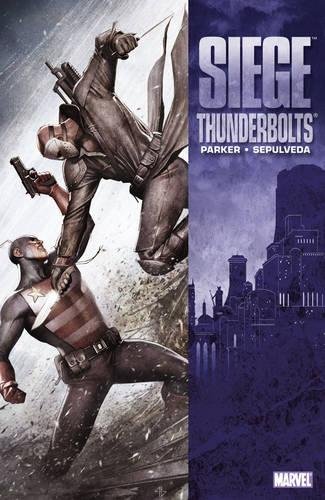 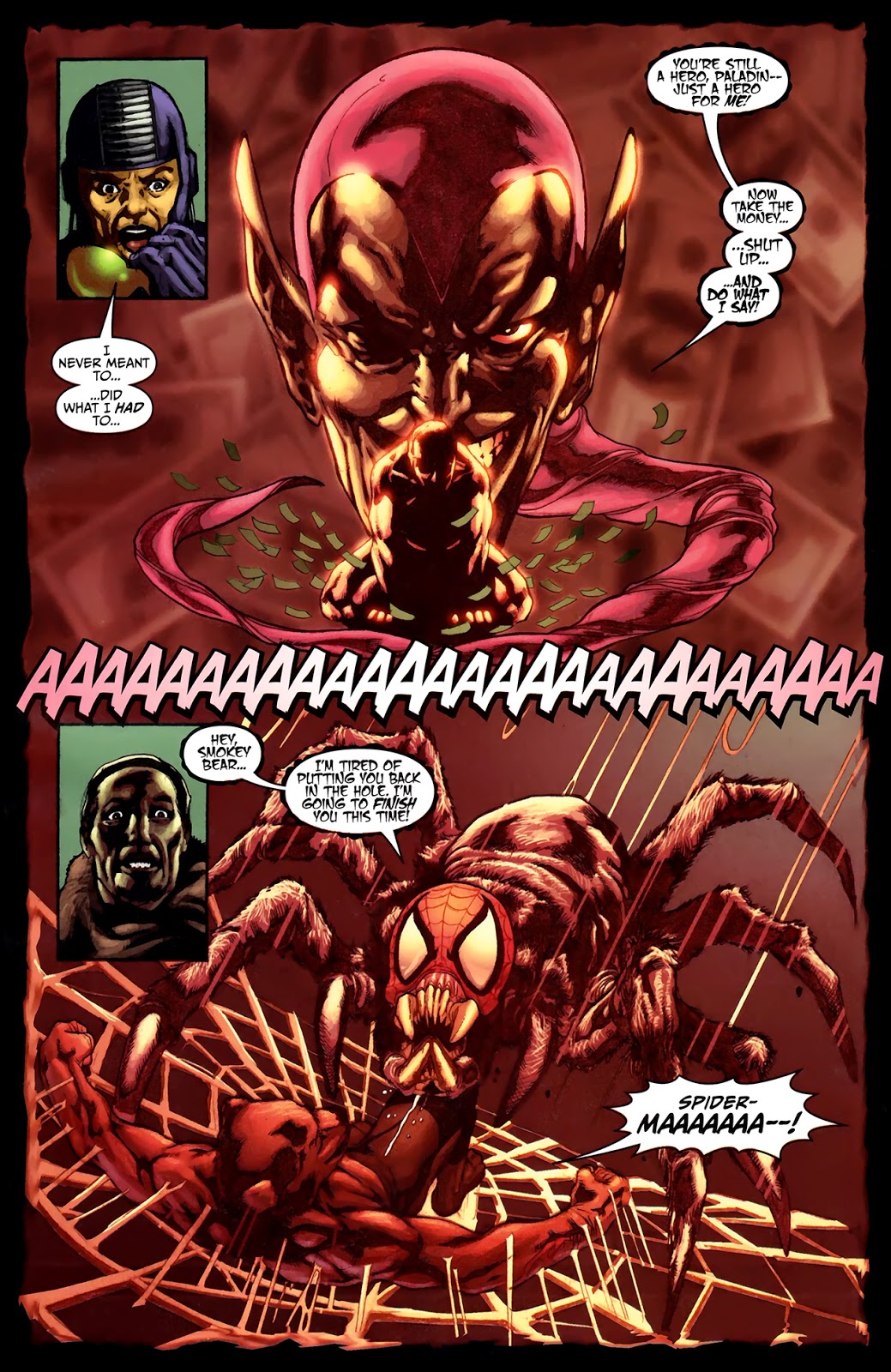 Jeff Parker’s run on Thunderbolts followed Andy Diggle’s two volumes in charge, and he picks up on the distrust sown by events in Widowmaker. Siege actually has a slow start as Parker pits the Thunderbolts against each other, in effect getting to know their capabilities himself, but the best aspect is the ending of Norman Osborn figuring out the manipulation involved.

Parker’s on surer ground when he has Osborn send the Thunderbolts up against the Agents of Atlas, whose series he used to write. Their conflict takes place in a swamp where natural gasses and volatile chemicals form a hallucinogenic combination, and someone is additionally able to affect minds. It’s used by Parker to accentuate the insecurities of the individual Thunderbolts, and while not the finest Thunderbolts mission Parker would write, it provides a noteworthy surprise at the end.

The title sequence leads into Norman Osborn’s exit, a case of reaching too far. “I’m confident you men are going to come through this with flying colors”, he announces at the beginning of a mission in which he sends the Thunderbolts to invade Asgard, but in fact it results in his downfall. It’s also the sequence in which artist Miguel Sepulveda shines the brightest in this collection. Instead of vague backgrounds he supplies the splendour of Asgard and how lost the Thunderbolts are within. His action layouts do the job, but there’s sometimes a strangeness about how he places heads on bodies. Still, that’s infinitely comparable to the confusing art of Wellinton Alves on the middle chapter, where a team of Avengers intervene.

By the end of Siege no-one has stepped above average, but the Thunderbolts as they’ve been under Osborn’s charge have fallen apart. Some won’t be coming back. Considering he’s been so intimately involved with running Thunderbolts, it’s a shame Osborn’s fate ties into the bigger story of Siege, and so occurs off panel here. Still, the decks have been cleared, leading to Parker able to forge his own direction with Cage. 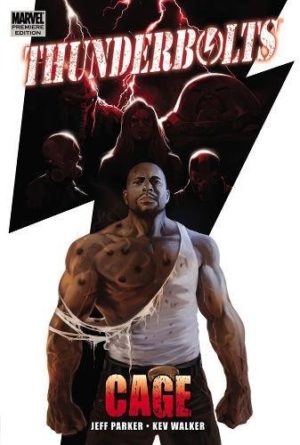 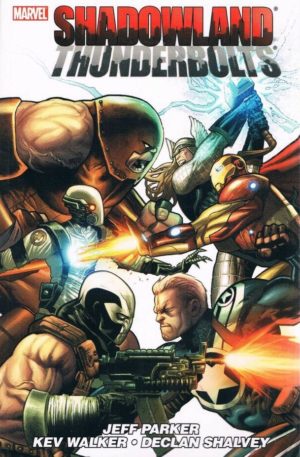 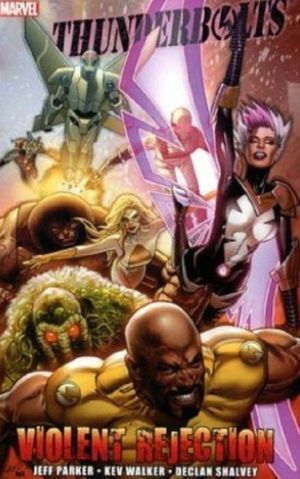 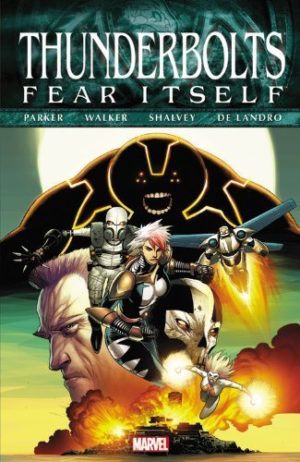