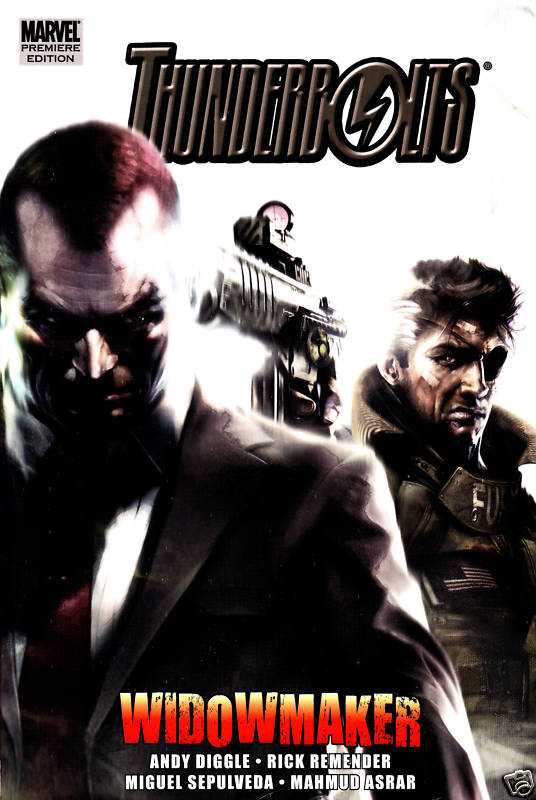 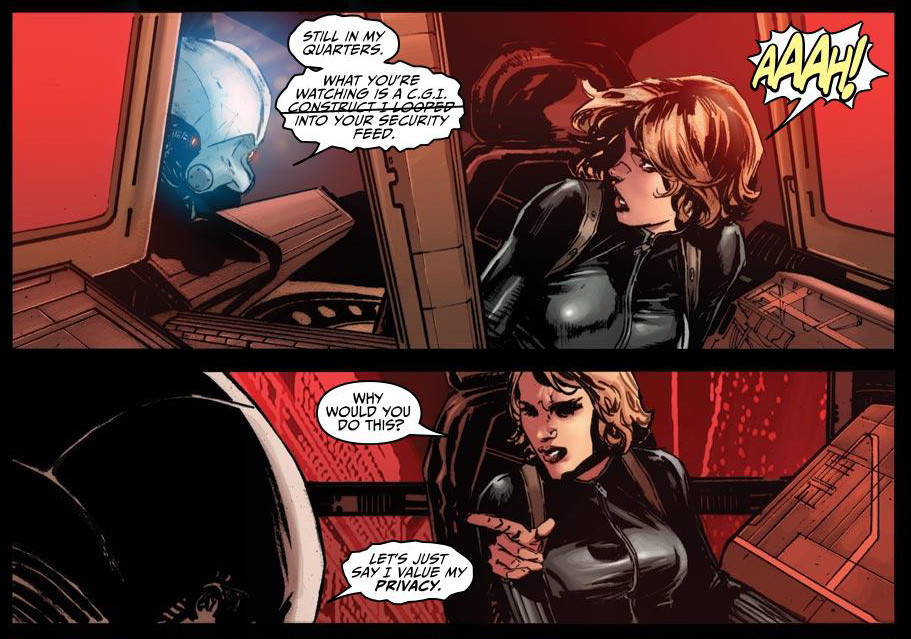 Andy Diggle reconfigured the Thunderbolts in Burning Down the House, pitted them against Deadpool in Dark Reign: Deadpool/Thunderbolts, and concludes his Thunderbolts run here. Whereas the first two books prioritised action, Widowmaker is where Diggle begins to investigate the cast, to expand on why he selected those particular characters to populate the team.

While Jeff Parker in succeeding volumes would deliver good Thunderbolts material, it’s a shame to see Diggle depart when he was shifting into high gear. He sets up fascinating tensions within the Thunderbolts, and as most of his cast is disposable there’s never any guarantee that anyone will still be around at the end of the chapter. He starts with a character based chapter, from which the story gradually extends into the equivalent of a widescreen action movie. Whereas the previous four-chapter stories were padded, this packs a lot in and is very satisfying.

Corporate terrorist Ghost emerges as the most interesting of the Thunderbolts, sealing his quarters and apparently never removing his power-enabling suit. He’s aware of machinations behind the scenes and savvy enough not to trust his team-mates, or Norman Osborn. He’s not the only one with secrets, though. While still overseeing the team Osborn plays a greater part in Dark Avengers, and leaves the day to day running to former spy and assassin Yelena Belova, yet simultaneously adds some seriously deranged new members to the team.

When last seen former Thunderbolt Songbird was reported dead, and her re-emergence is troublesome, particularly in the company of other previous cast members.

Miguel Sepulveda takes over as artist for this volume, supplying more attractive layouts and better character based art than anyone else here. As with so much Marvel product of this period, though, it seemingly proved an impossible task to have any artist provide an entire book, so it’s the dull art of Roberto De La Torre opening the book, and Pop Mhan inked by Carlos Rodriguez closing Diggle’s run.

His final chapter here is relatively ordinary, with Osborn co-opting Iron Fist onto the team in order to exact some revenge on Luke Cage. There are some interesting small moments, particularly a method of dealing with the seemingly invincible Mister X, but overall the use of relatively high profile guest stars works against the tension Diggle brought to the title. 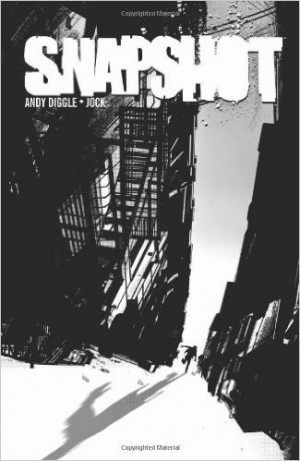 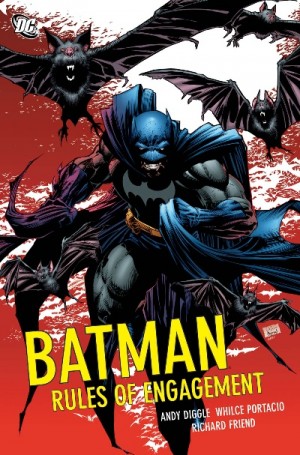 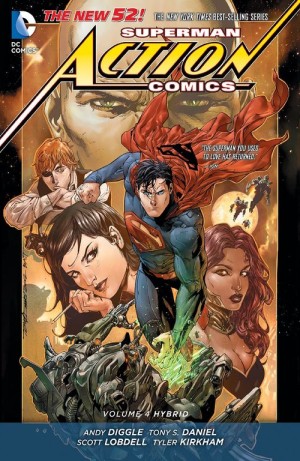 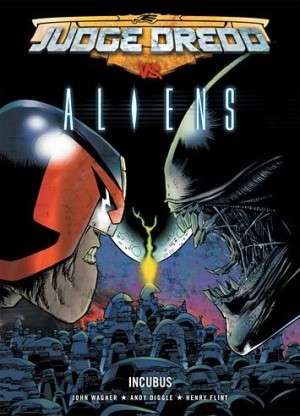