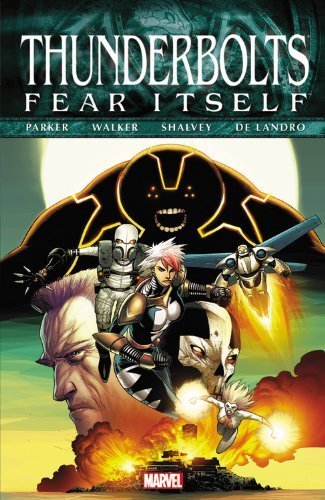 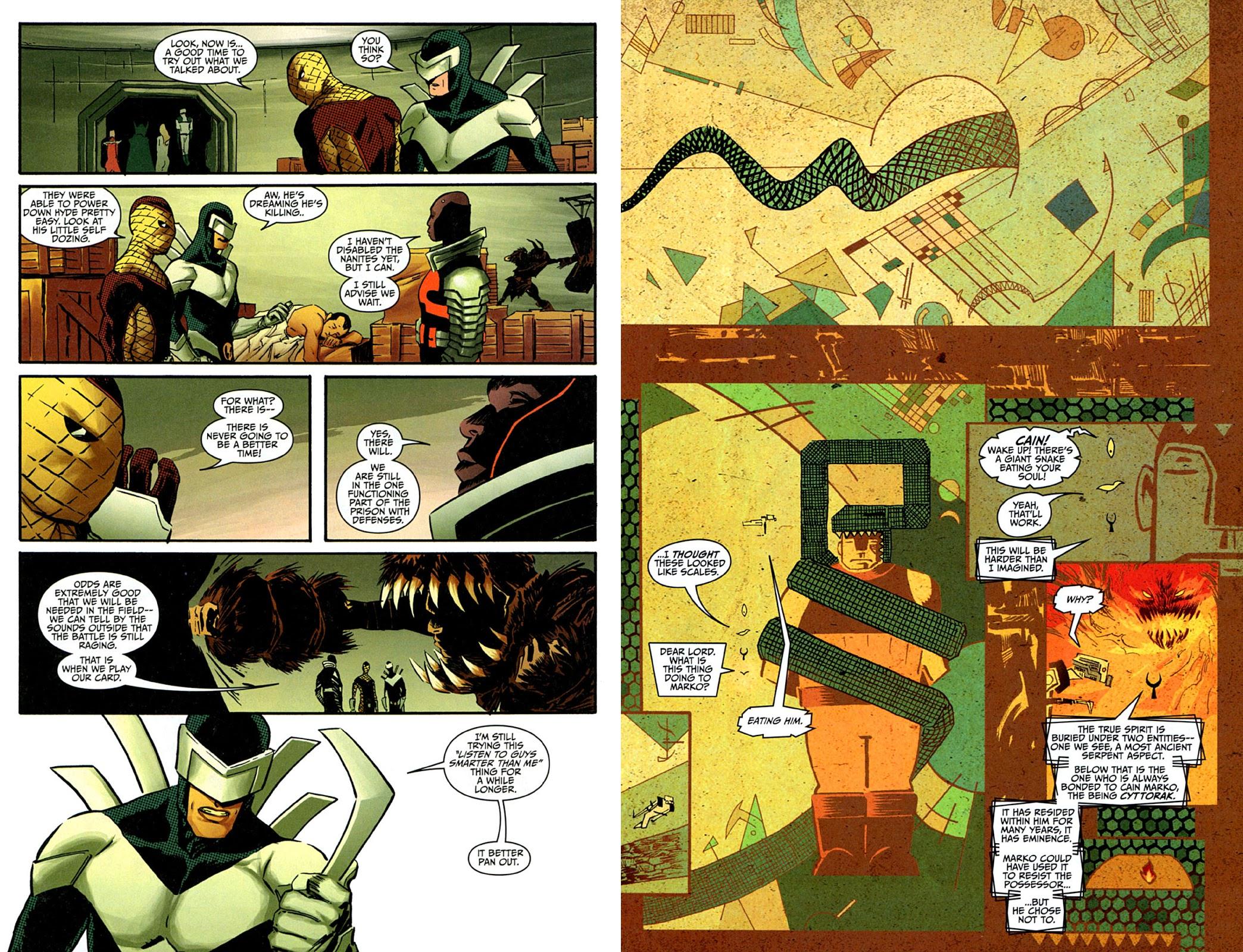 Marvel’s editorial decisions resulted in a somewhat arbitrary pagination of Jeff Parker’s Thunderbolts collections, when a little patience and more thought would have resulted in more sympathetic packages. Violent Rejection ended on the cliffhanger of the Thunderbolts facing off against zombies in Iraq, and Fear Itself picks up in the middle of that story. It’s a dead end, really, as the purpose is to have the Juggernaut acquire one of the mystical hammers causing so much trouble throughout the Marvel universe in Fear Itself.

This makes for a bitty collection. The arrival of the hammer pretty well destroys the Raft prison from which the Thunderbolts operate. In addition to them, it houses jailed inmates who’re never going to be reformed, and several short stories by assorted creators look in on how the disaster affects some of them.

Declan Shalvey draws the main continuity, and is again very striking. His superhero style is becoming a little looser, and he changes this entirely for a sequence of symbols and abstractions as the Thunderbolts determine what’s wrong with Juggernaut. It’s difficult to get your head round both sample pages being from the same artist. However, for all Shalvey’s efforts and the occasional nice touch, the spirit and inspiration of the previous collection is absent.

So is he for the finale, which is drawn by Valentine De Landro and Matthew Southworth. Both contributed to the short stories earlier in the collection, and both are working at a more basic and less detailed level than those earlier pieces. Parker’s been foreshadowing throughout this collection, and what comes about leads into The Great Escape when the feeling was the result was going to be a plan foiled at the last minute. Luke Cage is absent for the entire collection, but a few other cast members have strong moments to compensate for the lack of his imposing presence, especially Satana. She has some knowledge of the changes Man-Thing is experiencing, offering half explanations such as “He’s burnt out his old body. He no longer needs the form”, without any specifics about the route he’s heading down. For older readers Parker drops a giant-size Man-Thing joke, but overall this has been the set-up instead of the main course. 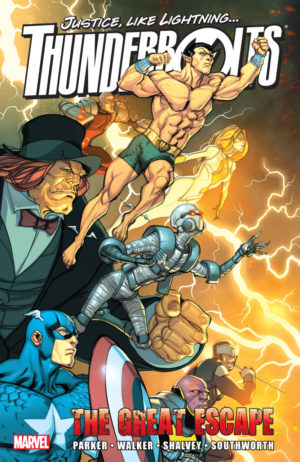 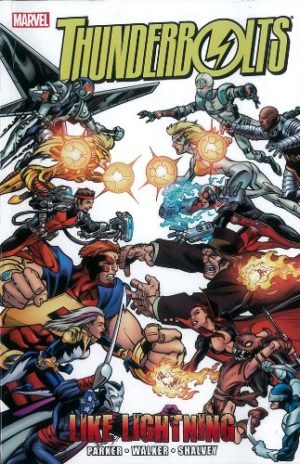 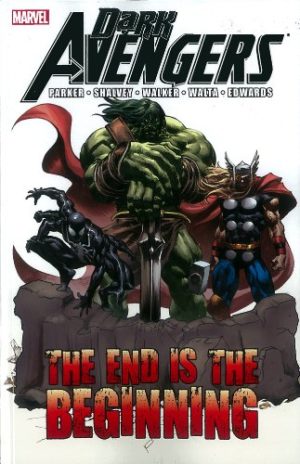 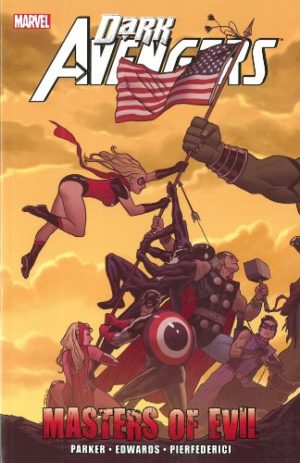