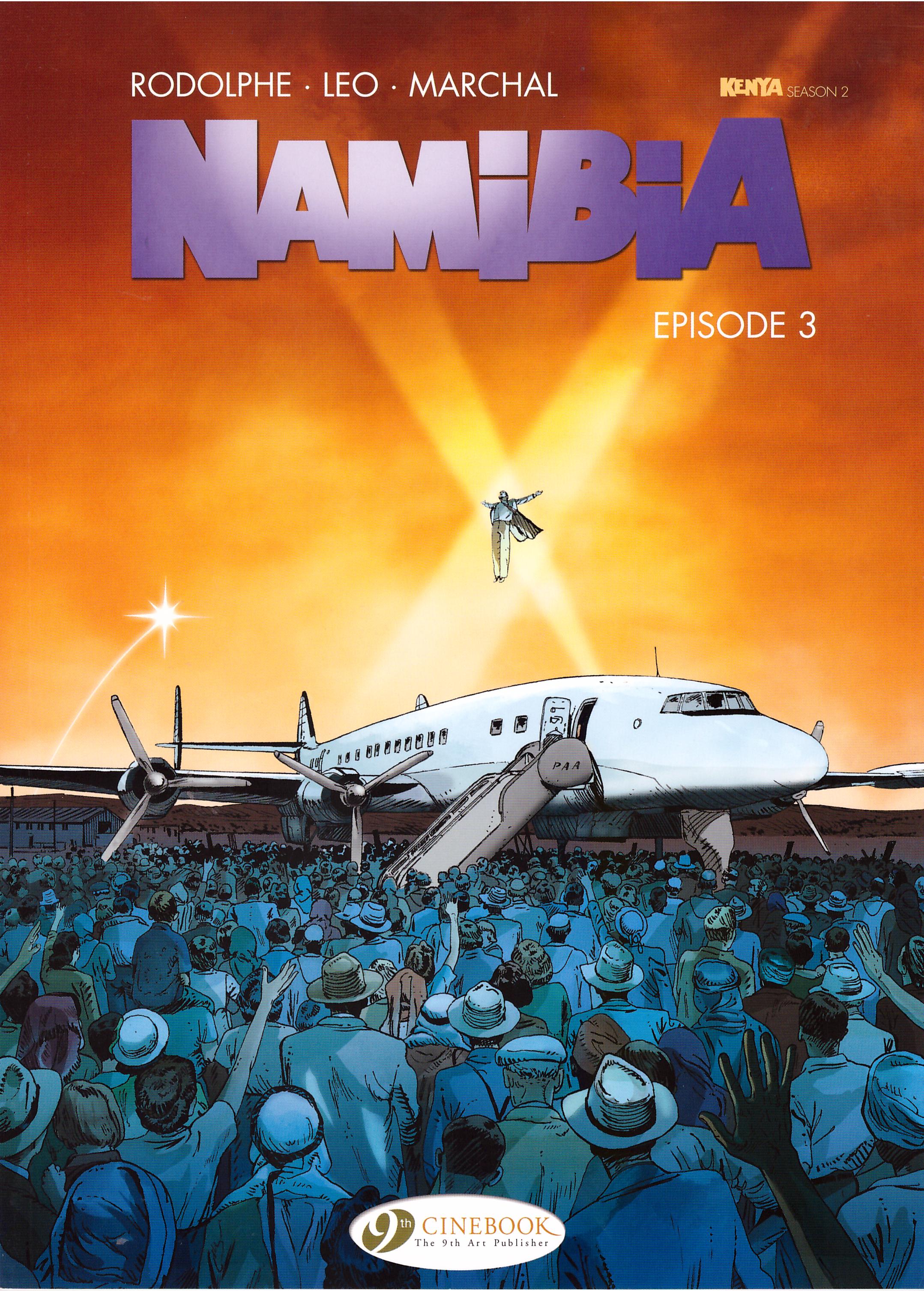 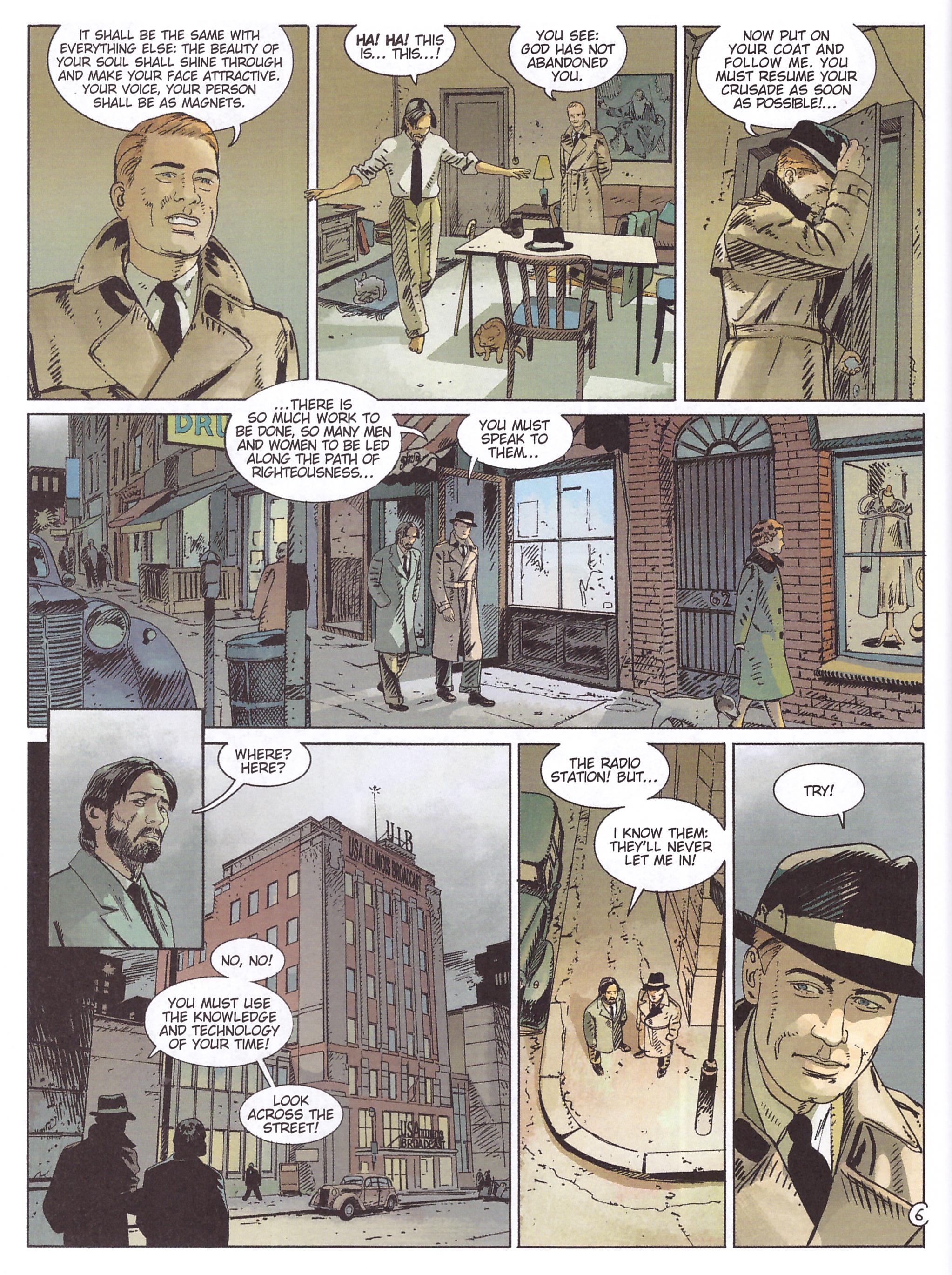 Given the way Episode 2 ended, there’s a definite expectation as to which member of the cast will be the first to be spotlighted. Rodolphe and Leo, however, the teases, instead start by introducing a new character, a Chicago preacher who’s sincere, but disenchanted with his lack of success. As seen by the cover, when provided with the means, that’s no longer an issue.

As in both this series and the preceding Kenya, Rodolphe and Leo are very good at introducing new elements that slot smoothly into their story, yet without ever seeming that these are padding. This is in addition to resolving previous plot elements relatively rapidly, but often by introducing new questions. Kathy Austin, nominally the lead character, is back in action far more quickly than might be assumed, but the circumstances behind that remain unclear, and there’s a constant background tension perpetuated. Both in Namibia and Kenya, Rodolphe and Leo have proved remarkably unsentimental when it comes to their cast. It’s probably safe to assume Kathy will see the series out, but other characters who appear constructed for the long term are routinely written out, which keeps the series fresh and interesting.

It’s Bernard Marchal’s art that finally drops the pieces into place. In Kenya the writers toyed with the paranoia of the early 1950s, but their alien intrusion was moved back a few years, and there’s involvement again here. Marchal illustrates the blank-faced grey aliens of myth, although taller than usually portrayed. That’s among his standard impressive delivery of location, character and technology.

While cover featured and introducing the book, Martin Jones and his Sons of Ezekiel followers are more a background presence, with comments in the dialogue charting their growth and influence. Rather misguidedly, however, that cover presents the scene closing the book, making it a very odd choice indeed. Yes, it’s a startling image, but why telegraph your finale?

By the end of Episode 3 not much is clearer, but Episode 4 contains the big revelation.