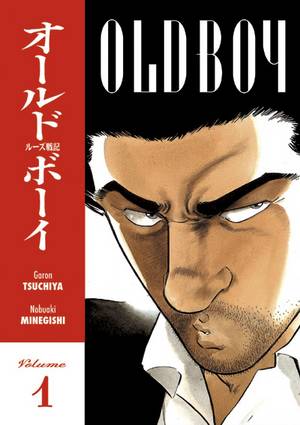 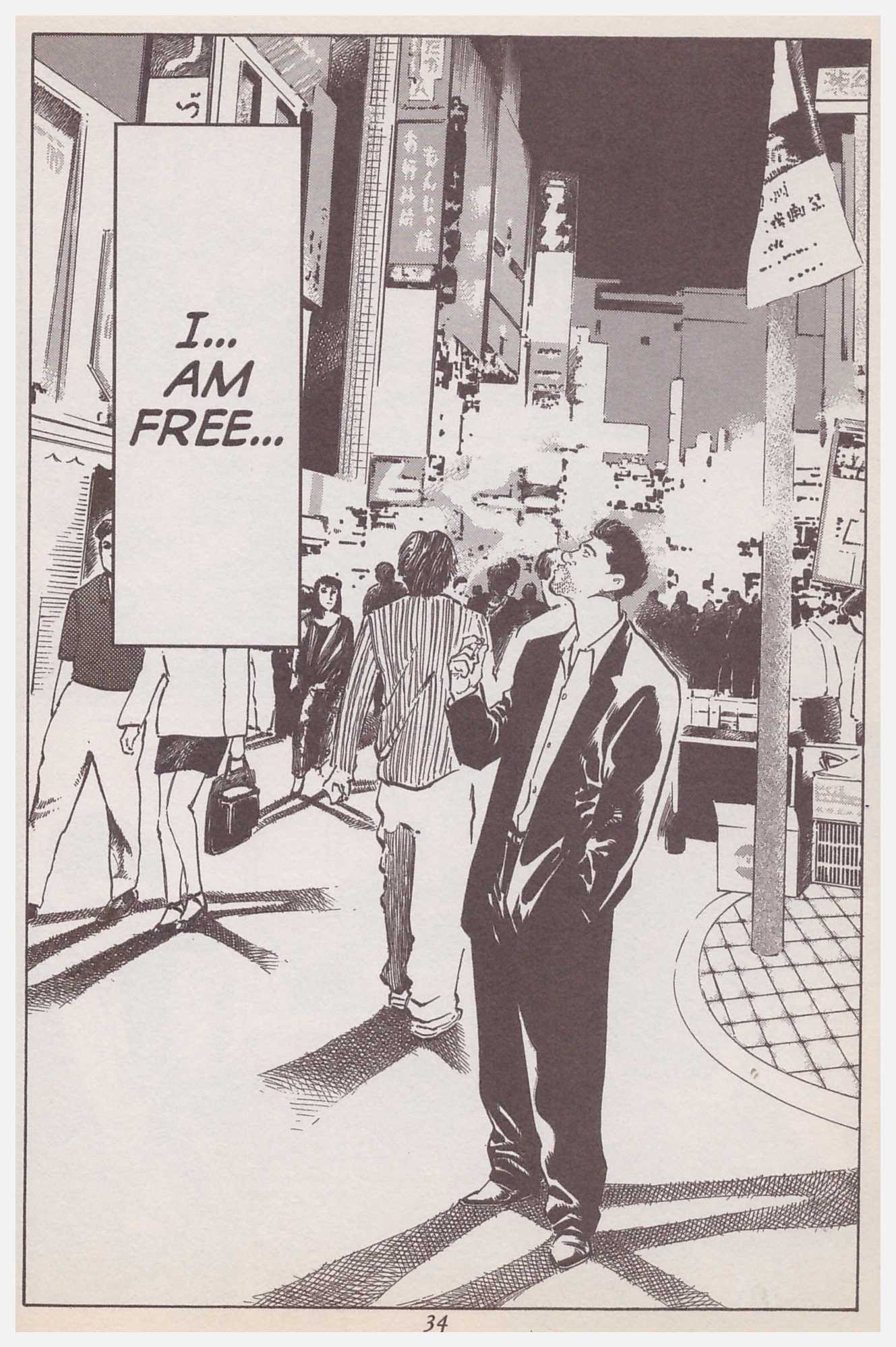 In any artistic endeavour a strong concept goes a hell of a long way, and as far as graphic novels are concerned concepts for crime thrillers don’t come much better than Garon Tsuchiya’s introduction to Old Boy. The opening chapter is titled ‘The Man on Floor 7.5’. That man, our protagonist, has been abducted and held against his will in a small apartment containing a bathroom, a bed and a television set. He’s fed, and keeps himself fit, but has been there for ten years without knowing why or who is responsible. As abruptly as he arrived, he’s released, rendered unconscious and dumped in a city park.

The protagonist eventually adopts the alias of Yamashita, but his true name remains concealed for a few volumes yet (although isn’t important with regard to the plot). He is being shadowed by agents of the person who paid for the abduction a decade previously. He was wealthy enough then, and now appears a man of considerable power and influence, yet not beyond jealousy at the confident manner that Yamashita goes about his business.

Artist Nobuaki Minegishi is superb in providing both character and the detail common to decompressed stories translated from Japanese. There are pages at a time of Yamashita soaking up the atmosphere of Tokyo, the districts illustrated with such precision that they’re surely familiar to residents. The same convincing exactitude applies to his illustration of a building site. Yamashita’s not one for many words, so his face has to tell his story, and Minegishi is equally effective in transmitting what’s needed. At times the illustration tells us exactly what Yamashita’s thinking, yet he can supply enigmatic as well.

One story element rankles. Soon after his freedom Yamashita walks into a bar where barmaid Eri is very keen to strike up a conversation. An offer of a bed for the night and all that entails is rapidly forthcoming, and it’s then underlined that the attractive Eri had hitherto retained her virginity. A requirement for someone to see our protagonist naked is essential to the plot, but the manner in which this unfurls strikes entirely the wrong exploitative tone. It’s also an anomaly requiring an explanation. There is one, and this is no exploitative lapse, but the explanation is in the final volume.

Yamashita’s not a man to blunder into premature action, and keeps his cards close to his chest. By the end of the book he’s discovered a means of making it unlikely he’ll be followed, and begun working on a method of revealing where he was imprisoned. Readers have actually been given very little information, but the concept is more than enough to drag all but the shortest of attention spans into volume 2. 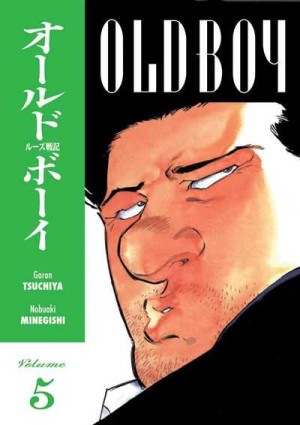