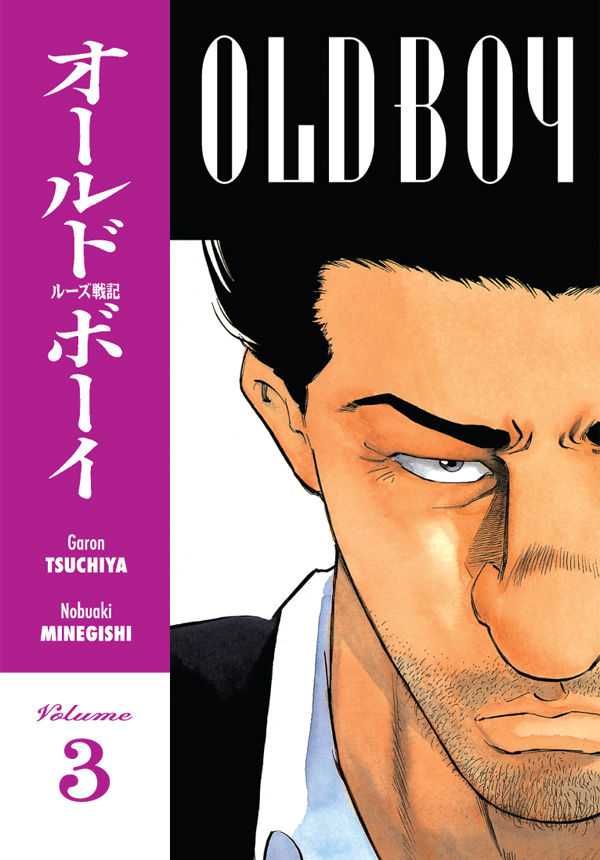 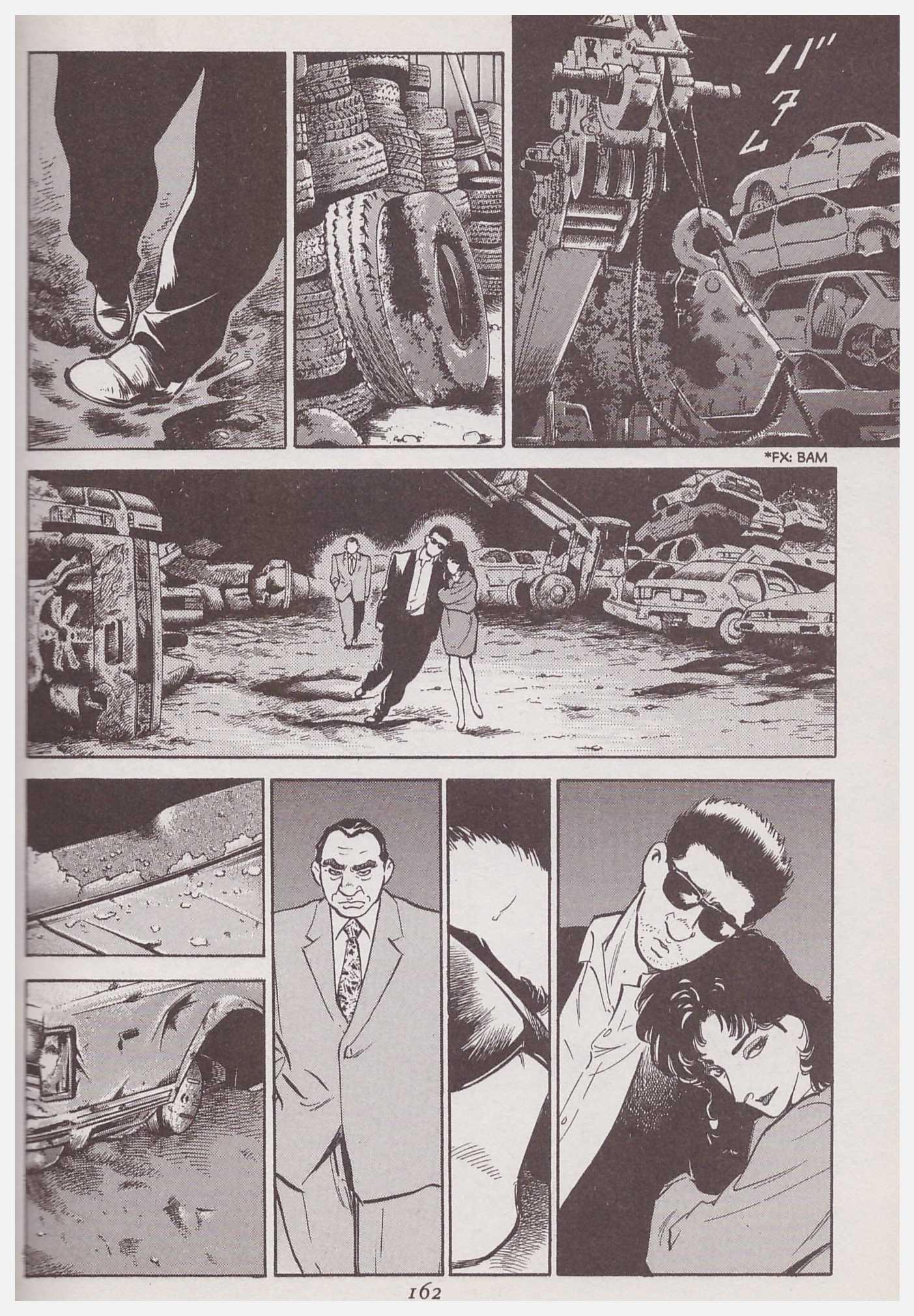 The man calling himself Yamashita we now know is named Goto, and has made considerable progress since being released from ten years of unofficial incarceration in a small apartment. He’s tracked down where he was held, learned his captors will incarcerate anyone for money, ensured he can’t be located by the people who paid for his jailing, and met people from his previous life who’d presumed he died. On the other hand he’s still no nearer discovering who paid for him to be withdrawn from circulation for a decade, or why this occurred. In the opening chapter of this third book he’s provided with an untraceable cellphone by the still anonymous person who paid for his captivity to maintain a line of communication.

The provision of that phone extends the game, but Goto realises matters have now extended beyond his control. This is brilliantly conveyed by Nobuaki Minegishi, who to date has illustrated a confident and powerful protagonist, yet now for a period draws the same man as hunched, haunted and uncertain. There’s also a renewed role for Eri, the girl Goto met in a random bar soon after his freedom. To date she’s seemed very much a convenience, the narrative necessity enabling conversation, but in this book she blossoms, posing some important questions previously not considered in a fine scene.

Garon Tsuchiya’s plot continues to explore unpredictable territory, but in a natural fashion. Central to this volume is a boxing match, yet this was set up with comments made twenty chapters previously in the opening book with Goto still in his cell.

The one awkward aspect of Old Boy is a hangover from the original manga serialisation a chapter at a time over several years. It requires flashbacks to earlier scenes in order to provide context, and these can be intrusive, particularly when the same element of the past recurs within a single collection. Tsuchiya, though, adroitly manoeuvres around a common fault of extended serials. In three volumes everything has flowed naturally. There’s never a consideration that events are being extended to string the reader along to the next chapter. They unwind, intrigue and compel.

By the end of this book Goto has a name, or at least a name used when paying for his ten years of captivity, and a further hint as to why that occurred. It’ll surely drag anyone straight to volume 4.