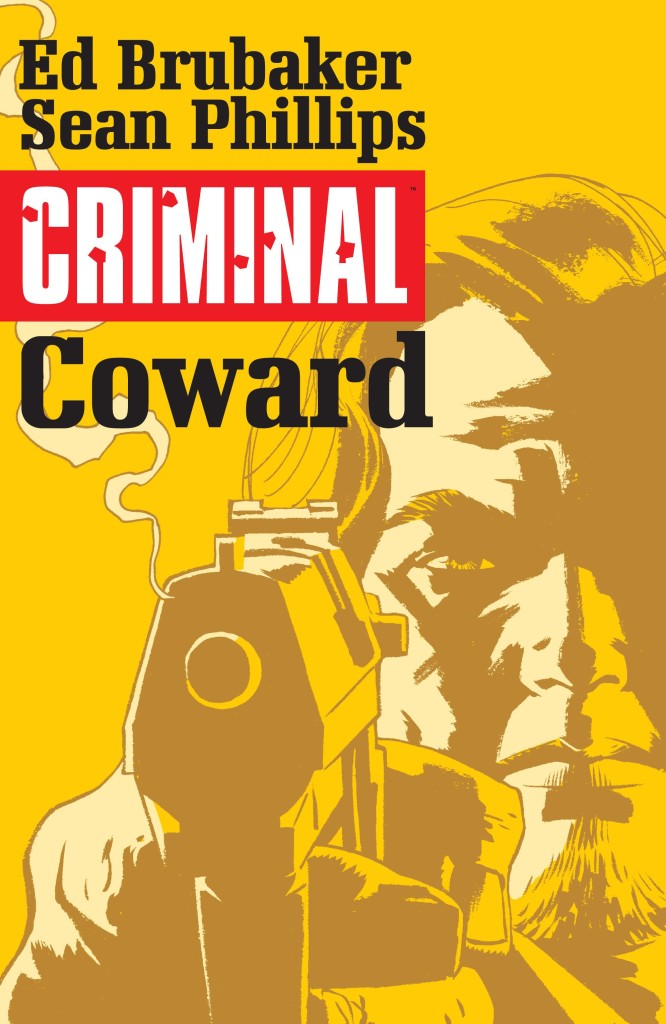 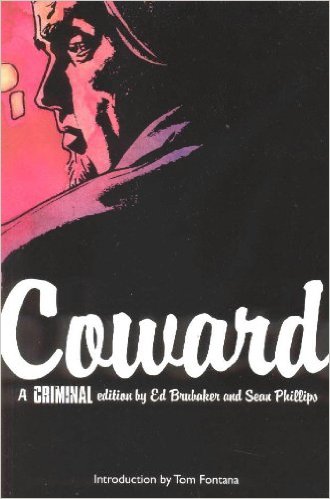 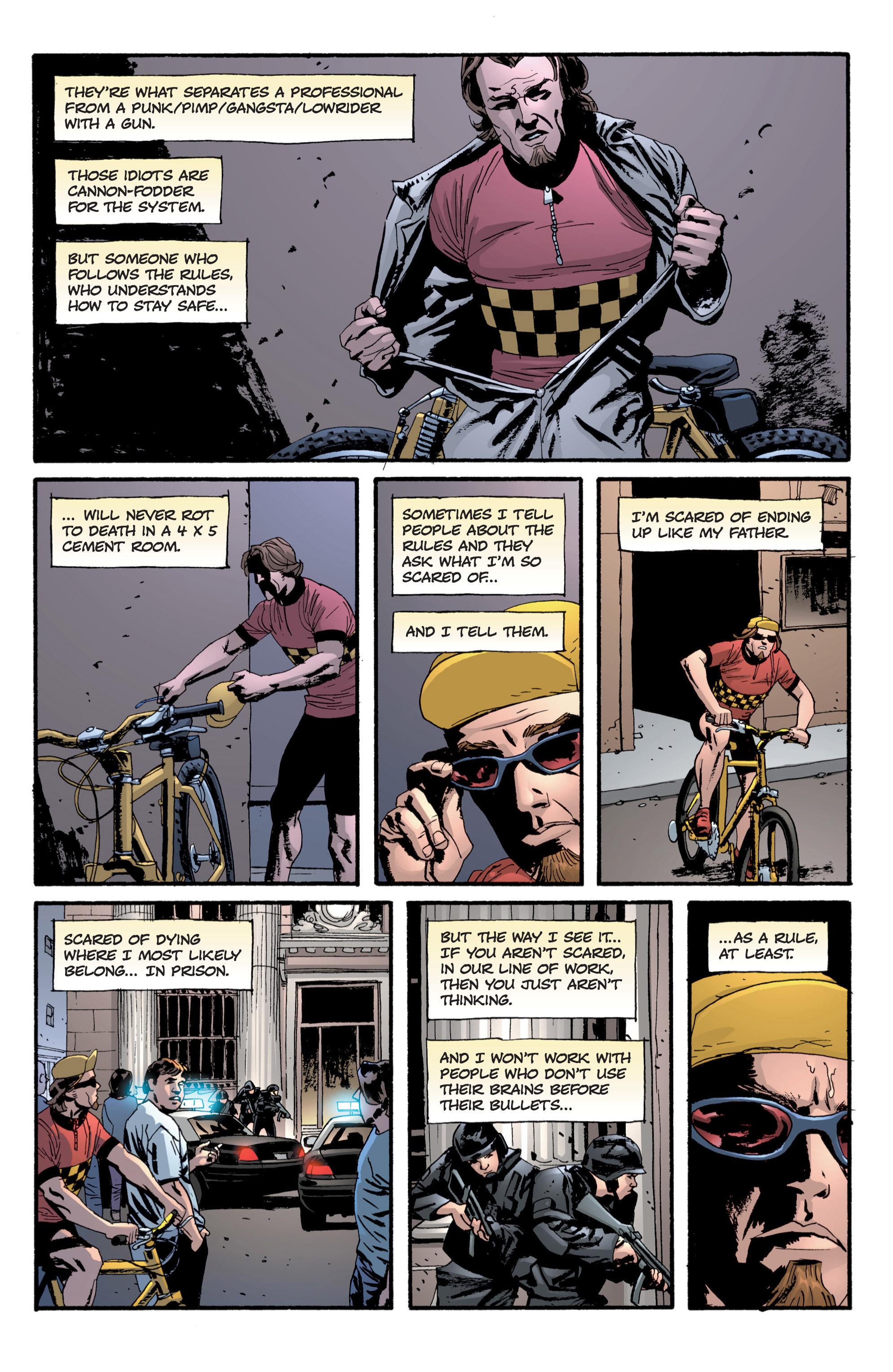 At times it seems as if between them Ed Brubaker and Greg Rucka are responsible for writing almost every decent crime graphic novel. There’s a reason for that. They’re both incredibly good, and Brubaker and Sean Phillips’ Criminal series about sets the benchmark. It’s been in print for over a decade, attracting new buyers with every new edition as word continues to spread.

The title tells you everything you need to know. This is biographical fiction about someone on the wrong side of the law. They may be there due to violent or dishonest tendencies, or they may be that crime fiction standby, the poor schmuck whipped up in escalating events beyond their control.

Meet Leo Patterson. He’s a career criminal, but discreet. Pick the right pocket and walk away. Minimise the risk, and don’t end up like your bank robber father. Leo has a relatively comfortable life until he runs into an old partner, Seymour, now allied with a crooked cop. They have a diamond heist planned, and want an extremely reluctant Leo on board. The trouble is that when he last worked with Seymour five years previously, people died.

The title applies to Leo, but doesn’t fit like a pair of cement boots. “He doesn’t just walk away from trouble,” explains Seymour, “he runs”. In other respects, though, Leo has some balls. He’s not afraid to stand up to Seymour’s quick on the trigger ally, police or not, and he’s one meticulous planner. All the plans in the world, however, can’t cope with the unknown element.

Brubaker’s skilled in creating a sympathetic veneer for Leo via his caring for his father’s ex-partner, now suffering from dementia, and instantly letting you know the world he occupies via a neat turn of phrase, or a clever name. Leo needs to visit a bar frequented by crooks. It’s called the Undertow: “The juke box hasn’t changed since the last time I was here. Hell, it hasn’t changed since the first time I was here, and I was eight years old then.” Phillips simultaneously moulds a spectacularly appropriate set of locations for Leo and his occupations, clean enough to tell the story well, yet with a grittiness about it that solidifies Leo’s world. He also has no trouble with surreal and sinister Dick Tracy newspaper strip pastiches scattered throughout the book.

What kind of crime graphic novel would Criminal be if everything ran to plan? Certainly not as interesting. Leo’s world is monumentally upended, and the plot becomes one of seeing how a coward can manipulate his way out of the problem dumped on him and still protect the needy. The plotting is watertight, and the route to the finale both clever and compulsive reading. Coward is a great opening volume for Criminal, and the series actually improves.

Those who’d prefer can locate the content along with the following Lawless in volume one of the Criminal Deluxe Edition.