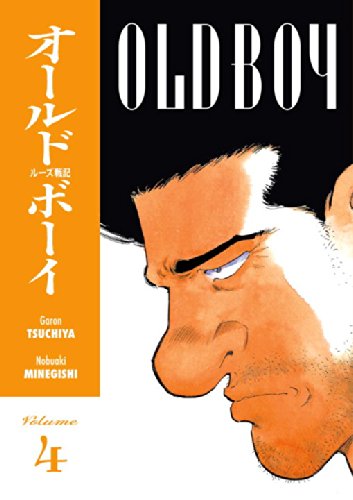 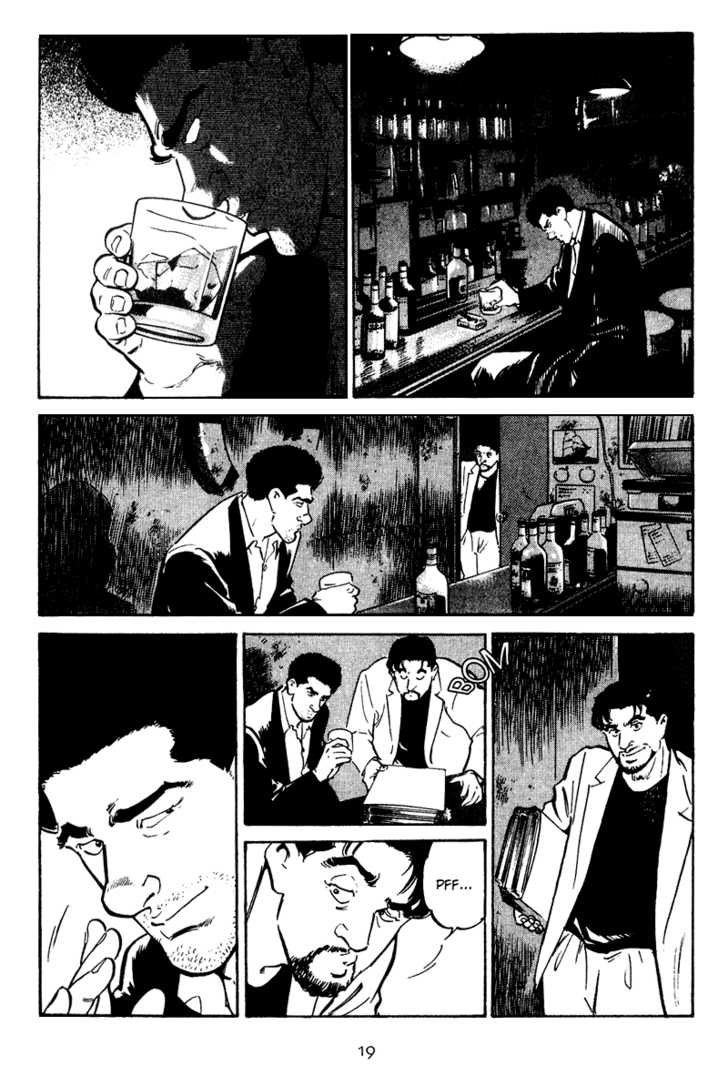 In volume 3 the man we now know as Goto learned two things of fundamental importance. The first is that the person still unknown to him who paid for Goto to be held captive in a small hidden apartment for ten years considers their ongoing communication as a form of game. The second is that he’s been told to consider his teenage years. It’s toying with him as much of his memory has been wiped.

Creators Garon Tsuchiya and Nobuaki Minegishi continue their character study in the same fashion they’ve proceeded to date, creating an inviting and enveloping world in which the reader wants to know what’s been going on as much as the protagonist. They’ve deliberately not revealed much about Goto beyond his experiences while incarcerated and his explorations since, and while he’s met people from his past these have largely been inconclusive encounters. Goto isn’t a man for baring his soul.

The plot unfurls at a leisurely pace, and Minegishi creates a fantastic visual atmosphere. The sample art shows Goto pondering events in the small bar over which he lives, and it’s followed by him breaking into his old school, looking around, attempting to prod a memory. In lesser hands this could be padding, but the creators here convey a tension not from the threat of discovery, but through the realisation that this is another dead end.

Also extremely well handled (from a very clumsy start in the opening volume) is Goto’s growing relationship with Eri, the girl he first met when walking into a random bar. The emotional reasoning is very well portrayed. Given his decade long physical isolation, a coping mechanism has been emotional isolation, and now once again integrated with society physically, Tsuchiya has been subtly emphasising an emotional detachment, but the barriers are starting to crumble.

Not completely, though, as Tsuchiya almost immediately supplies a reason for the barriers to pop right back into place in what proves to be a game changing volume. There’s a lot or preceding tension, some cat and mouse, but Tsuchiya plays fair. By the end of this volume both fictional characters and readers understand if not the background, then at least exactly how matters are intended to play out. It’s masterfully constructed, and ramps up the tensions further by revealing the stakes. On to volume 5.