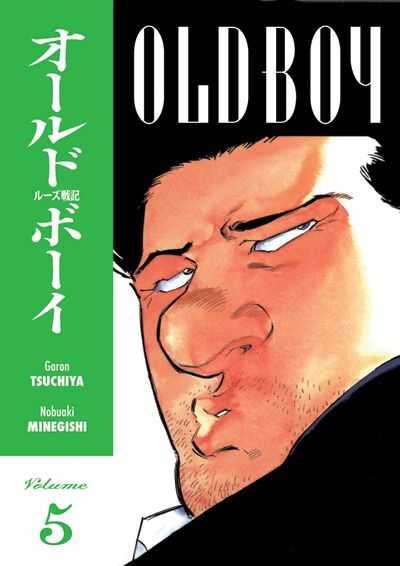 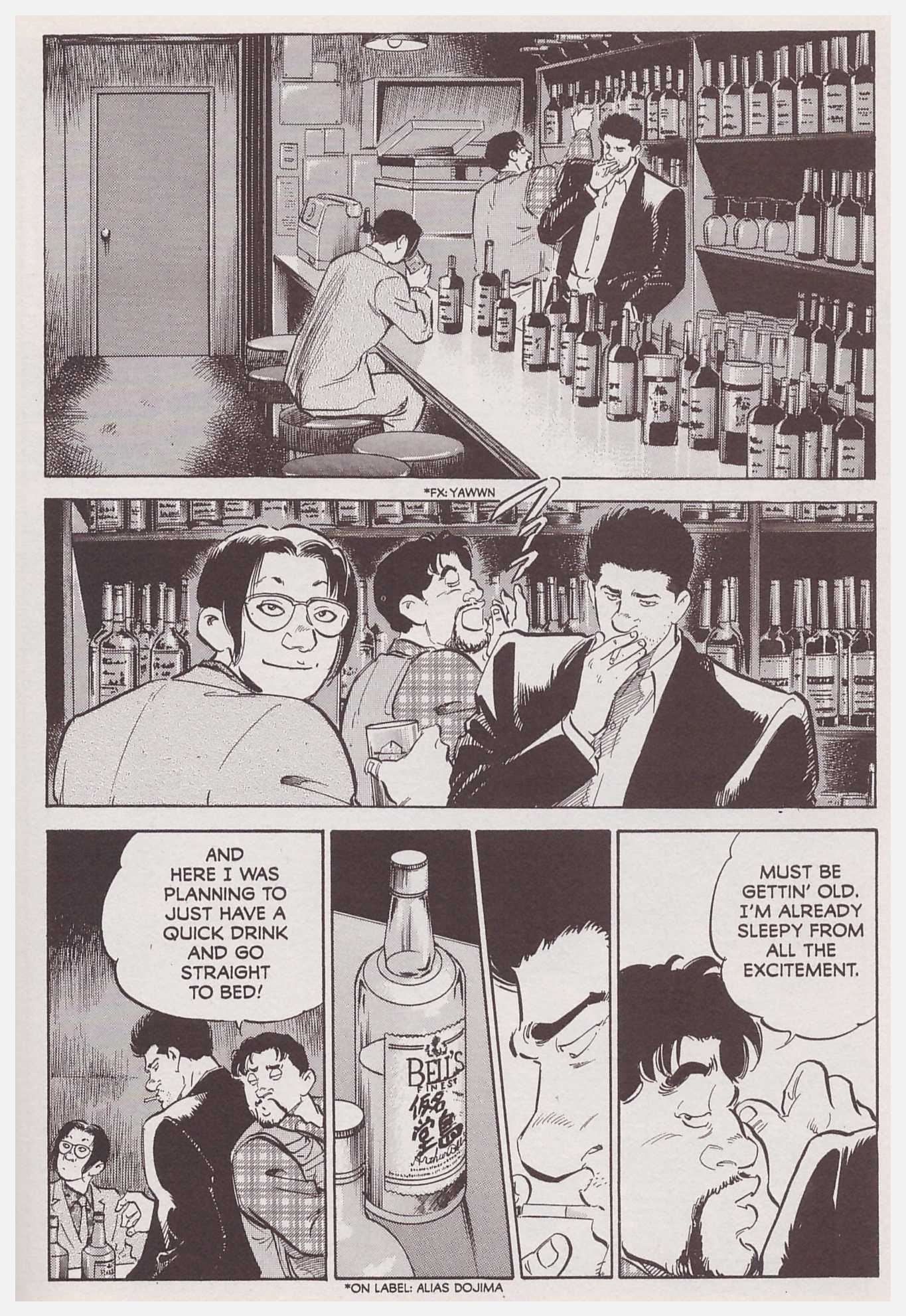 We cross the halfway point with Old Boy remaining as tense and compelling a psychological drama as it was when introduced four volumes ago. It might have seemed the information has been drip fed, but there’s been considerable progress over the forty chapters to date. Goto can now put a face to the person who paid for him to be held captive for ten years, but it’s not a face or voice he recognises despite a history dating back to their early teenage years. He’s had the opportunity to kill this person, but was unable to do so without knowing why he was targeted, and so, in a clever piece of writing from Garon Tsuchiya a game has been established, and the focus of the plot has shifted considerably. It almost does so again in volume five.

It transpires that the reasons for events go back even further than previously assumed, to a shared elementary school class, and Goto is advised to seek out his sixth grade teacher. She’s an enigmatic, alluring and reclusive figure.

Old Boy has featured a strong element of psychological torture from the very start, but Tsuchiya ups his game with this book and Goto’s discovery that he isn’t the only person whose life has been manipulated. Artist Nobuaki Minegishi is again superb, and particularly with this element. He’s drawn Goto distinctively from the very start, but until this volume almost always as resolute, strong and determined. The revelations of this book induce a different character, now fully understanding what’s at stake, and no longer confident. Minegashi draws him now as hunched, uncertain and lacking his previous purpose.

As with the previous volumes, more of the bigger picture is revealed, there are detours and disturbances, but there’s always enough in the way of surprises to ensure the loyalty of the readership. 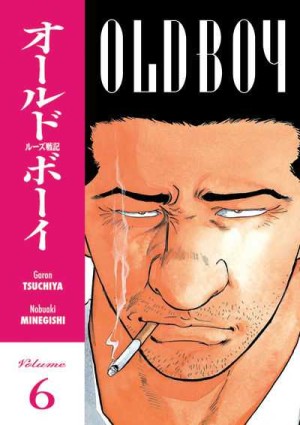 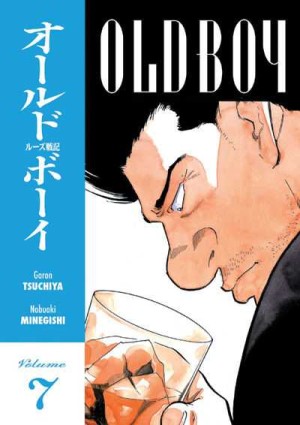 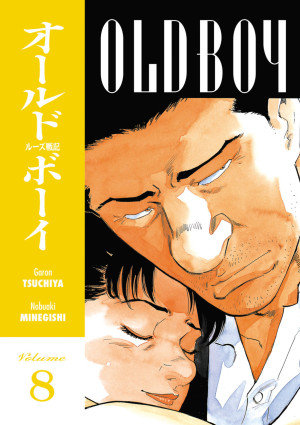