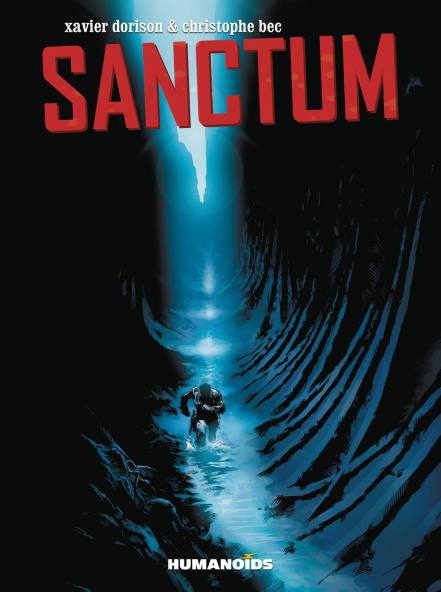 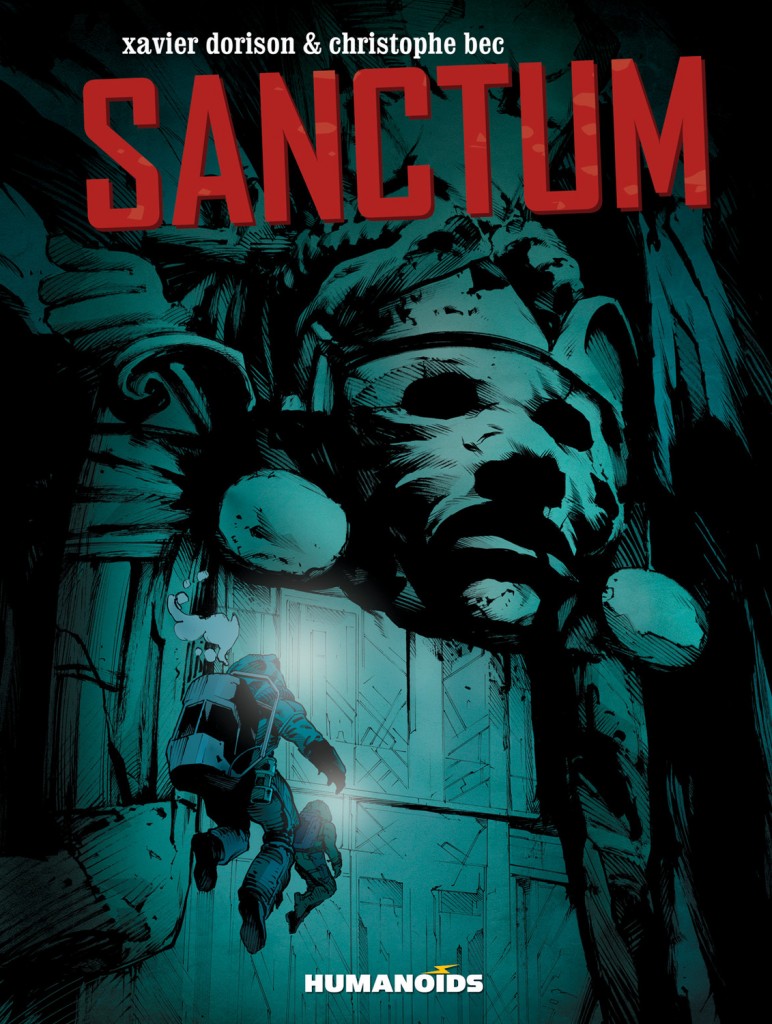 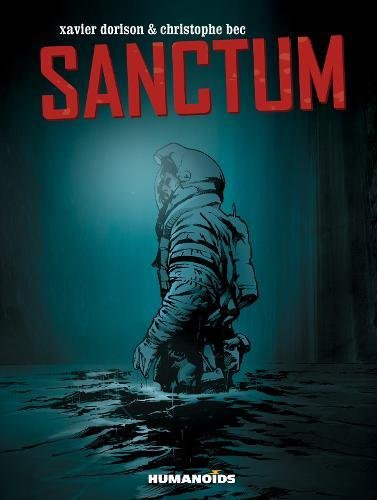 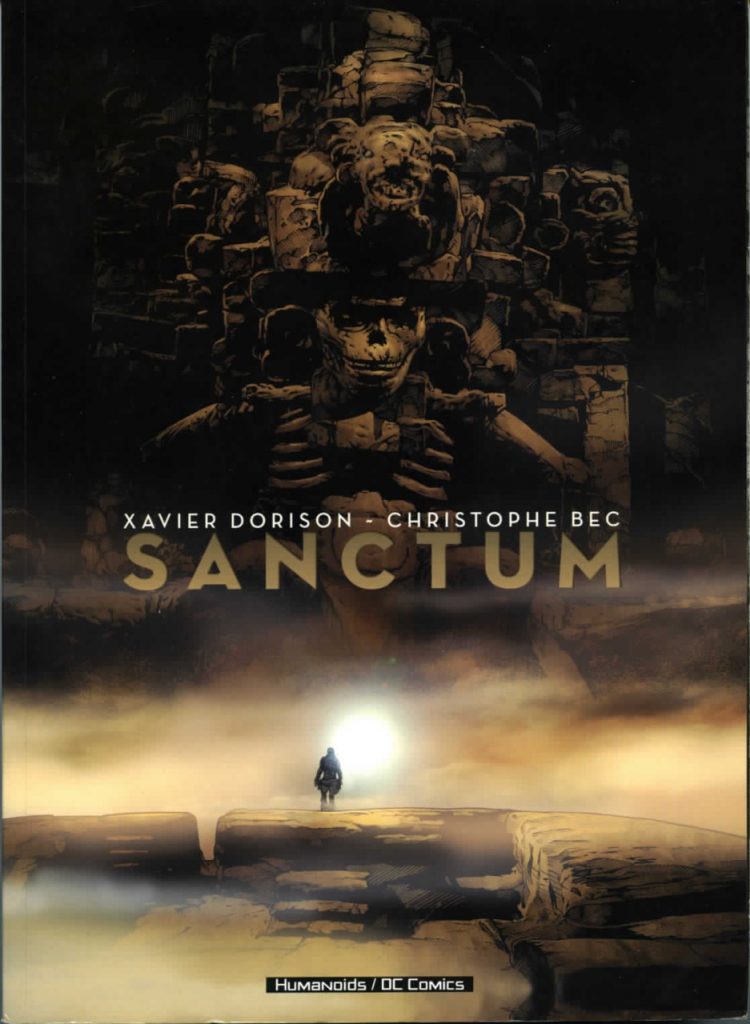 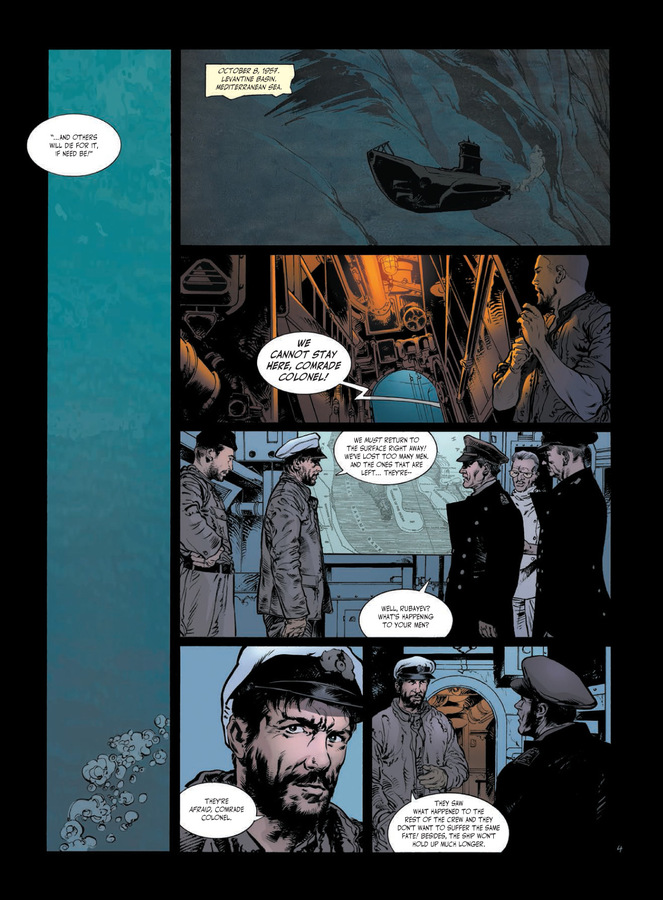 Sanctum is a cinematic action thriller carried out to high standards forming almost a template of how to construct such stories. It begins with two scenes set in the past, both involving deaths prompted by the possibility of acquiring great power hidden on Earth since the earliest civilisations. Step two is to introduce present day foreboding. When Commander David Hamish visits his ailing son in hospital early in Sanctum and announces he’s going on one last mission the warning bell clangs loud and clear. The formula then demands a group of contrasting people confined in seemingly inescapable circumstances when the trouble manifests. Will a nuclear submarine do? Then run through the cast and their foibles before introducing the mystery. Just what is the large device appearing on the sub’s sensors, and why did trustworthy crew members change course toward it long before being given orders to do so?

No,at the start originality is barely a consideration, but as Sanctum occupies what were three volumes in French, Xavier Dorison’s plot has plenty of space in which to simmer. If that plot doesn’t depart far from expectation during the set-up phase, more than enough distraction is supplied by the astonishing detail of Christophe Bec’s art. There can be few more complex pieces of machinery than a submarine, where internal décor is never a consideration. The submarine serves a purpose and every element is crammed in to ensure it does so, and Bec shows every dial and screen in recreating a comprehensively cramped and awkward atmosphere. His is an extraordinary artistic talent. The detail is necessary, but the scenes set outside the submarine offer the opportunity for Bec to create superb underwater landscapes, and he’s the full artist because his people stand and move naturally and wear their clothes equally naturally. If a comparison has to be drawn with an artist perhaps better known to English language readers, Bec reflects the naturalistic precision of Al Williamson.

By the close of what was originally the first volume there are several different forms of trouble aboard the submarine, some of the crew are missing behind the doors of a giant undersea carving, and several others are dead. As Dorison moves his plot to the mid-section any thought of formula and predictability is jettisoned. The cast are essentially split between two locations, and Dorison begins to escalate both the tension and the terror. There are horrors, and we begin to see them during a realisation that time is running out, and as more and more crew members fall prey to insanity.

Dorison’s plot really exploits the crew’s personality traits introduced in the opening section, far more so than in the traditional action movie. As Sanctum continues it becomes apparent just how much thought has been applied to ensure the various fears and skills among the crew feed into what happens in a perfectly logical manner. There’s a lot of Lovercraftian mumbo-jumbo, but without the characterisation it wouldn’t be nearly as effective.

A substantial background section closing the book supplies pages of Bec’s concept art, and there’s an essay detailing the development of the strip and its reception. This is a first rate action thriller with horror overtones. It’s difficult to imagine the genre producing a better graphic novel. Two spin-offs followed, the prequel Sanctum Genesis, and an alternative telling in Sanctum Redux. 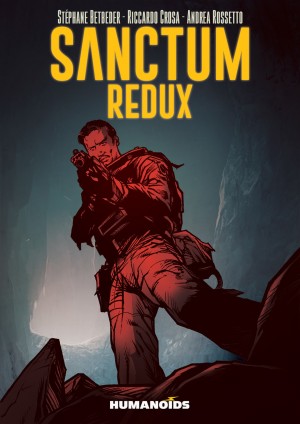