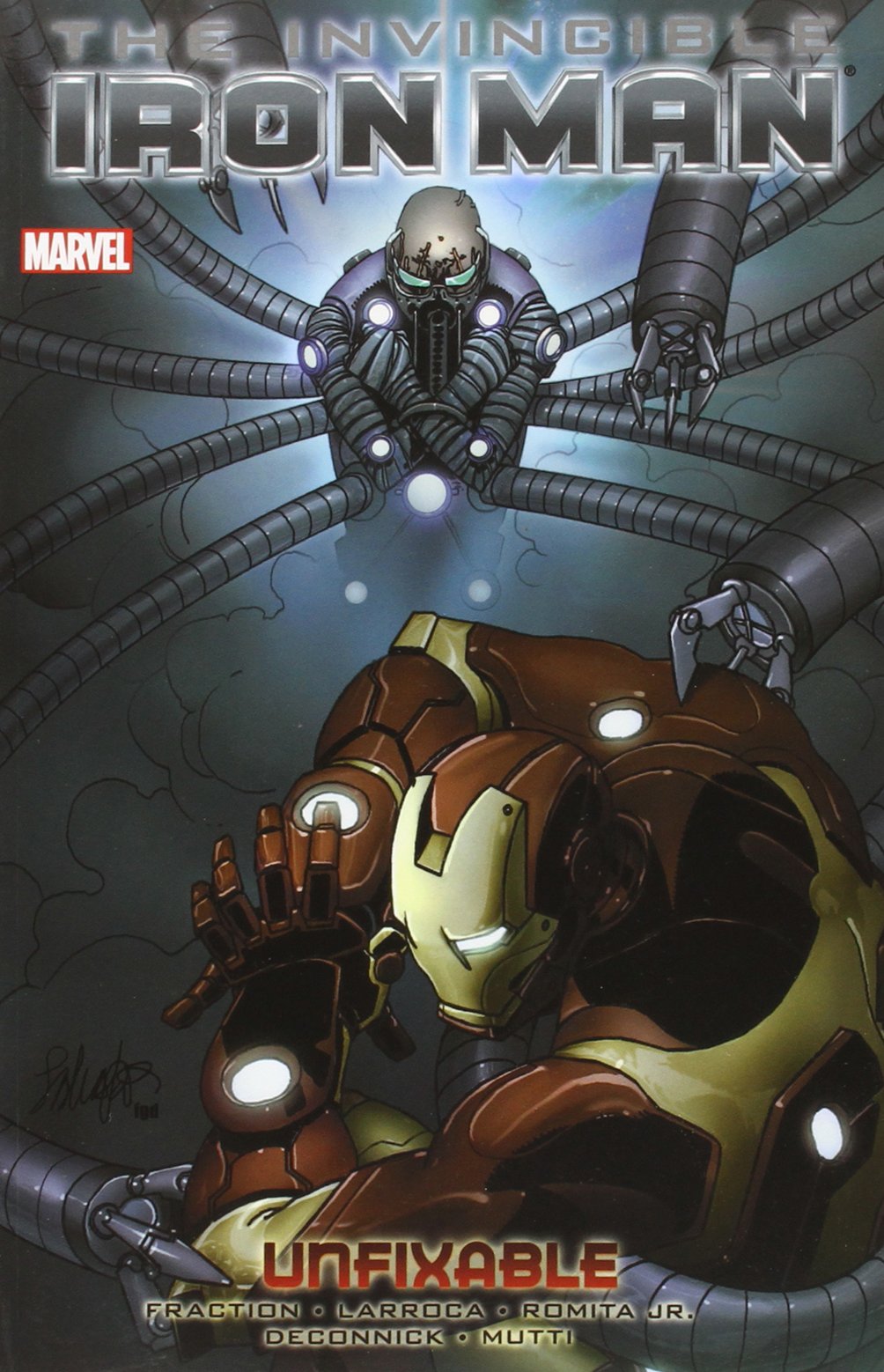 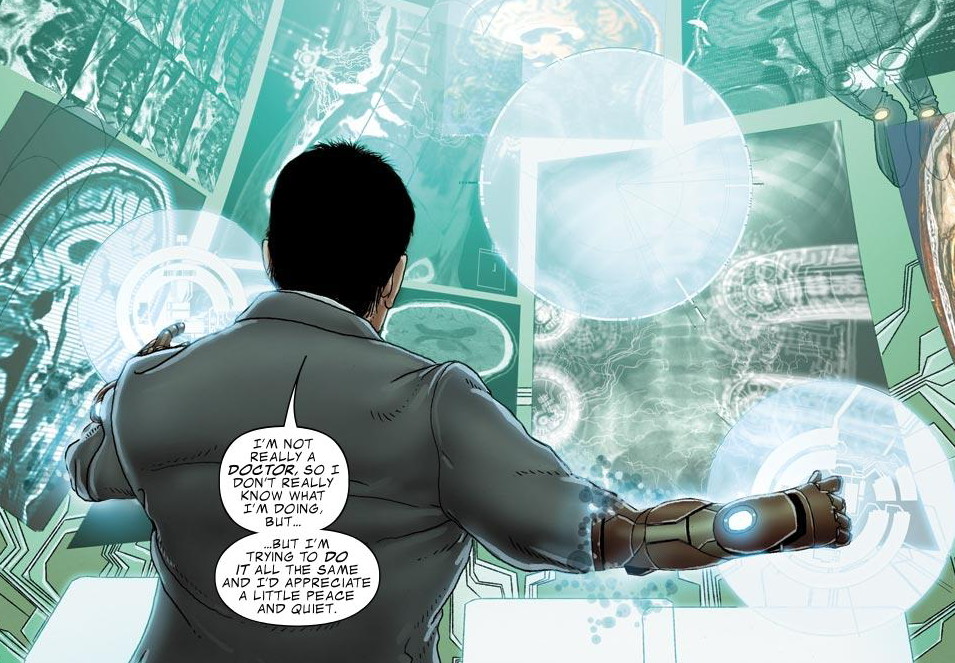 At the time the material in The Unfixable was being published, Spider-Man’s enemy Dr Octopus was on the verge of death. Also a genius level scientist and engineer, the realisation that he’d die as a joke while Stark continued to bask in the world’s acclaim didn’t sit well. As detailed here, he’d had encounters with Stark at symposiums prior to either of them developing technological accoutrements, and these resulted in mutual antipathy. Mulling over his imminent demise, he summons Stark and challenges him to cure his current condition. Should Stark fail Dr Octopus’ condition won’t have improved, but he’ll have the satisfaction of knowing Stark is no better than him. Then there’s always the slim chance he’ll succeed.

In order to ensure compliance, there’s a nuclear device hidden that will devastate Manhattan, and for extra insurance Electro and Sandman are dispatched to hold one of Stark’s key employees hostage. All in all, it’s a tight little trap, but then Dr Octopus has set plenty of those before.

Laid out in black and white Iron Man vs Doctor Octopus doesn’t sound a very enticing prospect, much less one that should occupy the best part of three chapters, yet under Matt Fraction and Salvador Larroca it’s very much a compelling read, and far better than the preceding My Monsters. In between squabbles, egotistical jousting and layers of intent being unpeeled, there are some unexpected twists. Stark, for instance, confiding that he’s at a loss to discover who the saboteur in his organisation is and asking Dr Octopus for advice.

Larroca employs a more traditional pencilled look to indicate the past in flashbacks (and perhaps in reality, given his tight digital art), and tension is ultimately induced by the good old-fashioned device of a countdown. Oh yes, Sandman and Electro. They encounter a most surprisingly capable intervention.

Two shorter, stories close out the book, both okay, neither essential. Pepper Potts receives a solo outing courtesy of Kelly Sue DeConnick and Andrea Mutti, the only story in this entire series not written by Fraction. It’s an interlude set during events of World’s Most Wanted. Mutti’s depiction of her armour isn’t consistent with Larroca’s, but then his style is very different, and the story’s a nice exploration of someone coming to terms with their capabilities for the first time.

John Romita Jr’s art is always welcome, and his opening page of Thor is stunning in a tale of weather surprisingly not responding to the God of Thunder. Fraction has a reason for involving Tony Stark, but while diverting, the story’s not compelling.

The next volume is Fear Itself, which ties in with the other series around the Marvel universe. 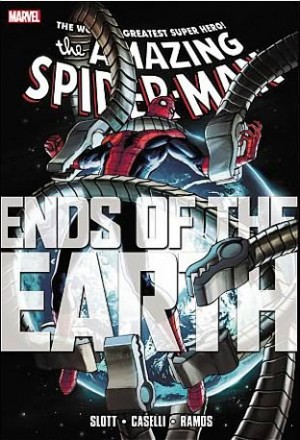 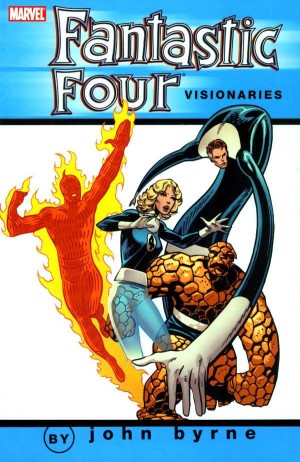 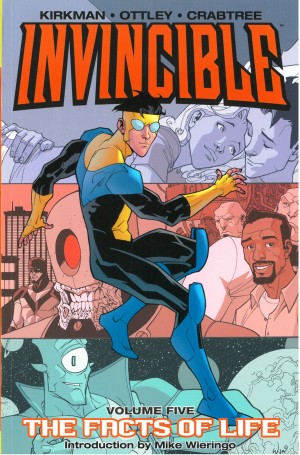