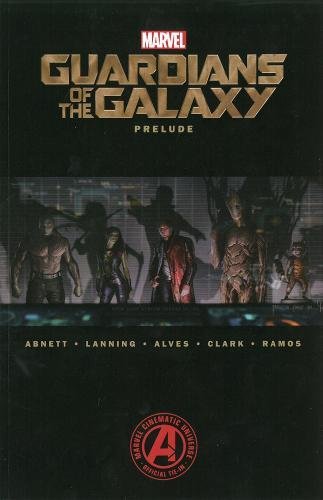 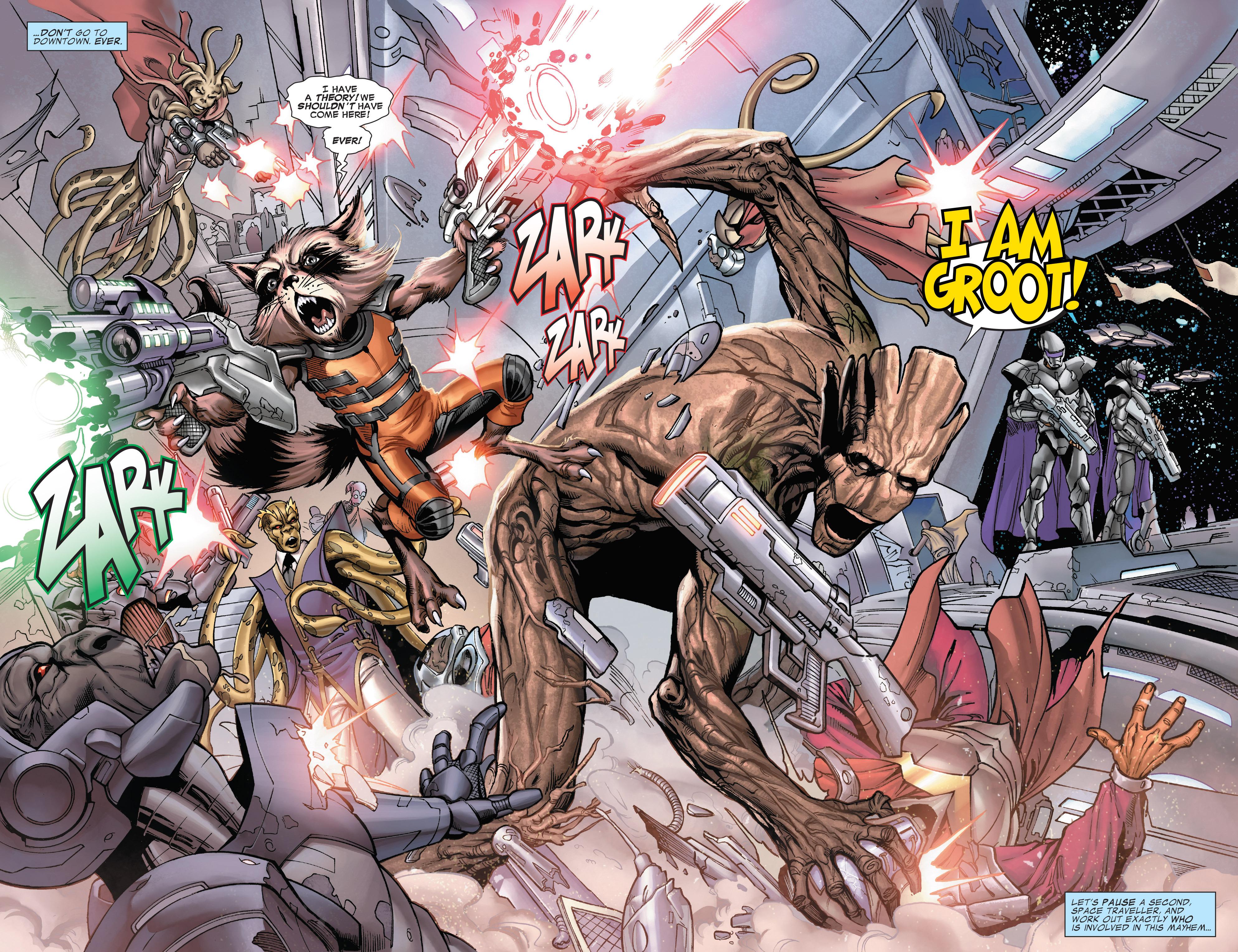 Prior to the release of the first Guardians of the Galaxy movie in 2014 Marvel issued two comics detailing how the various cast members reached the points they were at as the film began. These form the opening chapters of this collection, which is rounded out by a selection of further reprints featuring either the origins or first appearances of the characters.

Editorially it makes perfect sense in one regard, but good luck to anyone making much sense of Gamora’s début in a 1970s Jim Starlin Warlock story satirising the Marvel management of the time. Starlin had butted heads one time too many and was exorcising his frustration. Even within the run of his Warlock comics it was strange. Starlin’s presentation of Drax in an Iron Man comic is more straightforward, but no masterpiece. Drax features on the opening page spouting some overwrought dialogue provided by Mike Friedrich: “Hear me Iron Man I am Drax the Destroyer and I bring you a message from across half a continent. A message of fear and dread! Heed me Iron Man! Beware, beware, beware… the Blood Brothers!” That comic’s also the first appearance of Thanos, not looking quite as imposing in tunic and underpants.

The Groot that’s introduced by Stan Lee and Jack Kirby is a far cry from the current kindly creature, being more voluble and quite the tyrannical world-conquering despot. It’s hilarious stuff from the arch dialogue, through Groot’s nonsense plan to the ridiculous conclusion. There’s an energy to Rocket Raccoon’s first appearance with the Hulk, but “less is more” appears a phrase Bill Mantlo never considered when plastering words all over Sal Buscema’s art. His constant Beatles references will probably fly over the heads of anyone reading this for the first time.

Instead of reprinting Starlord’s lengthy (and black and white) first appearance, a 2013 revision  is substituted. That’s a wise choice. Brian Michael Bendis’ cinematic script pushes all the right buttons and Steve McNiven’s art is the best in the book.

It’s the film rather than the comic continuity that informs Dan Abnett and Andy Lanning’s look first at the rivalry between Nebula and Gamora, then Rocket Raccoon and Groot down on their luck. There’s horror to the brutality of the first, but the caper tone of the second is more fun, with busy art from Wellinton Alves (sample page) characterising both. Abnett and Lanning are also responsible for a story that ties into the final sequence of the second Thor film, as Sif and Volstagg deliver an object to the Collector, who then contacts Gamora. There’s some nice cartooning from Andrea DeVito, but nothing else marks the tale as anything other than the teaser it was intended as when first published online.

For anyone coming to the Guardians of the Galaxy graphic novels via the film, this collection serves its purpose of bringing them up to date. As a read, though, it’s fragmentary and disjointed with only the Starlord story worth a second glance in isolation. 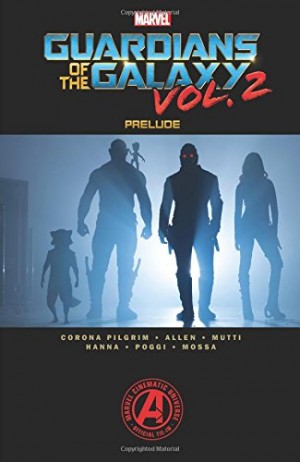 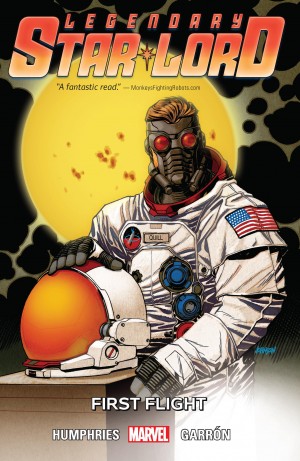 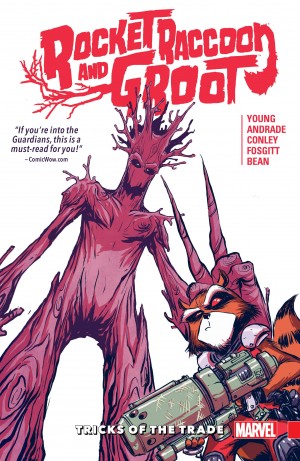 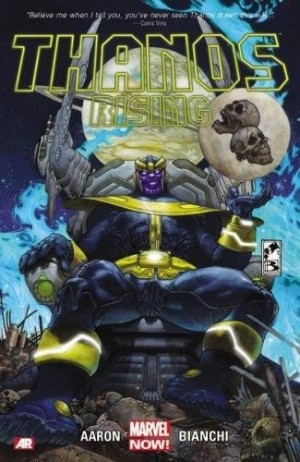