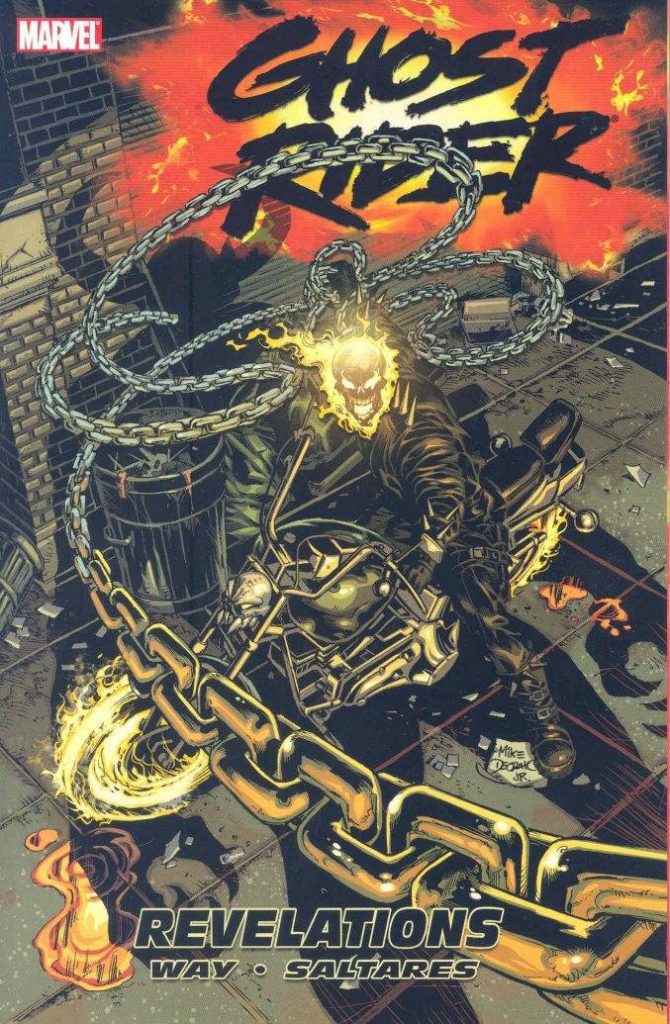 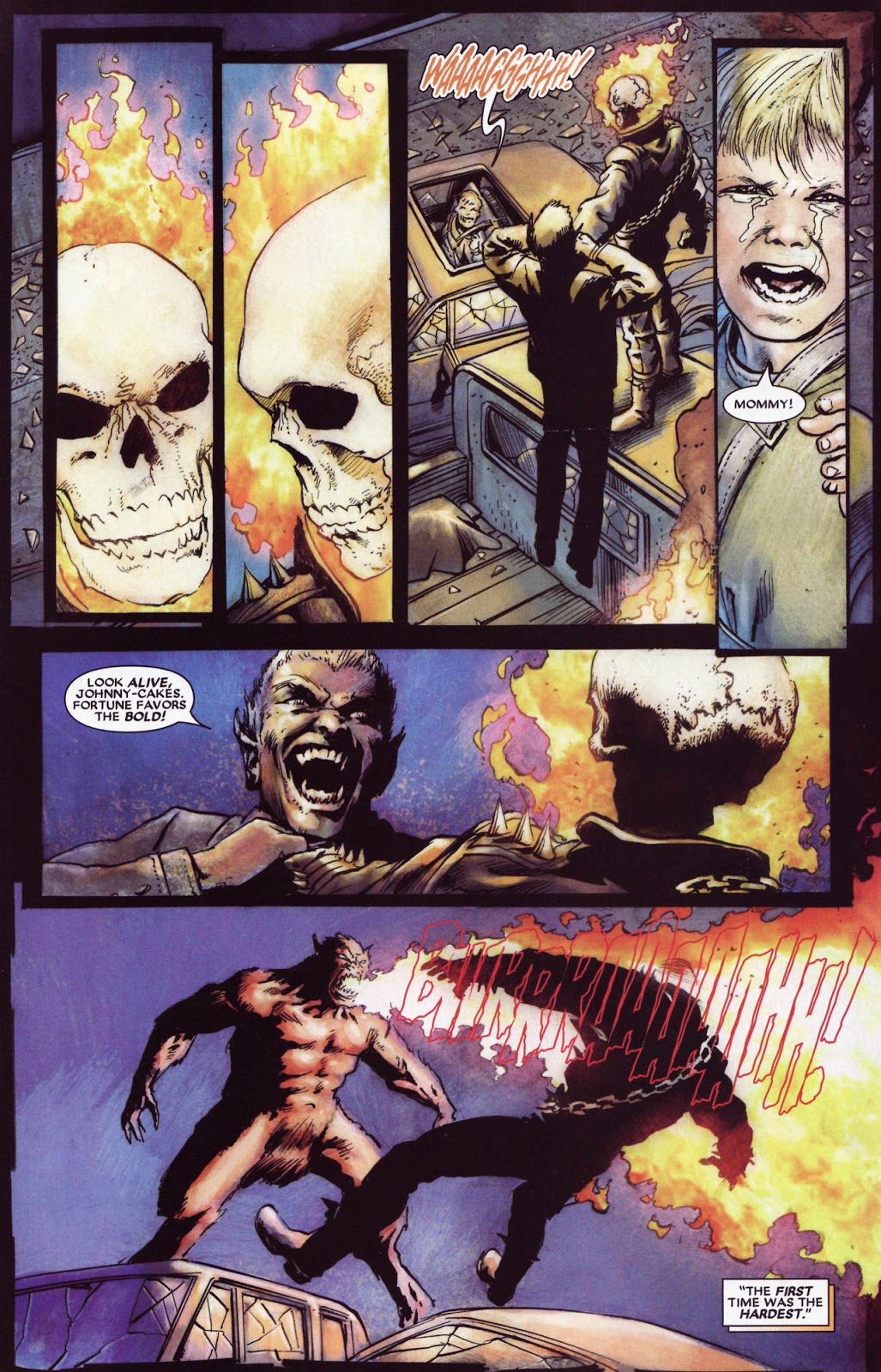 Johnny Blaze has a problem, to do with him housing a demonic Spirit of Vengeance, Ghost Rider. Satan has escaped from Hell, scattering his essence around 666 revived corpses. With each one killed again, the remainder become stronger, his aim being to reconstitute, so the best option would be to avoid killing his hosts. Unfortunately, that’s not the way the Spirit of Vengeance operates…

It’s been a problem for Johnny over Daniel Way’s run, but Way is now doing something to rectify that. After the time-marking of Apocalypse Soon, we’re back on track with a major plot development. Unfortunately, though, it’s a surprising intervention, but does little to enliven a mission that’s become repetitive. It was noted in the review for Vicious Cycle that Ghost Rider is such a strongly designed character that anyone drawing him well makes a writer’s job so much easier, but with Revelations Way falls into the coasting trap that’s ensnared so many previous Ghost Rider writers. He’s just playing out the same scenario in different locations, and when he varies that for the final chapters he reduces Satan to a cartoon villain with suspect motivations.

The art team of Javier Saltares and Mark Texeira is responsible for some spectacular images, more so than before as Johnny is finally using his bike again, and the art looks even better with Tom Palmer providing the finishes over Saltares’ layouts toward the end, but it’s not enough. Furthermore Texeira again provides sleazy, objectified illustrations of a woman who otherwise seems to serve no purpose. She is provided with a purpose right at the rushed end, but that feels tacked on.

There are revelations in Revelations, and they’re solid and interesting revelations, but by the time we reach them too much has been too ordinary. It leaves Way’s Ghost Rider as unfulfilled promise overall, although there’s the option to have it all between two covers as either Ghost Rider by Daniel Way: The Ultimate Collection, later reprinted as The Complete Collection. Next to take their turn with Ghost Rider is Jason Aaron, beginning with Hell Bent & Heaven Bound. 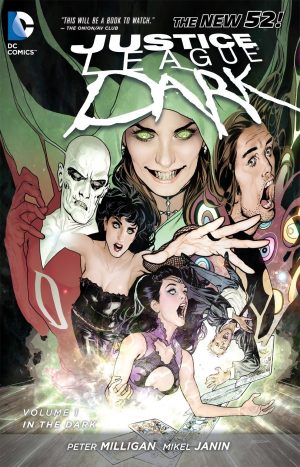