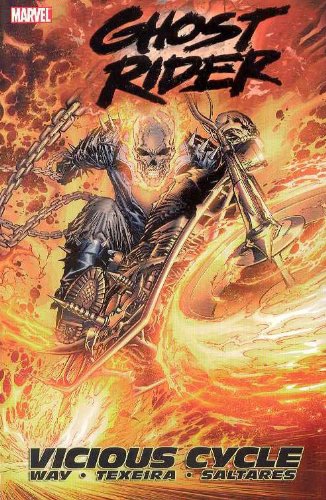 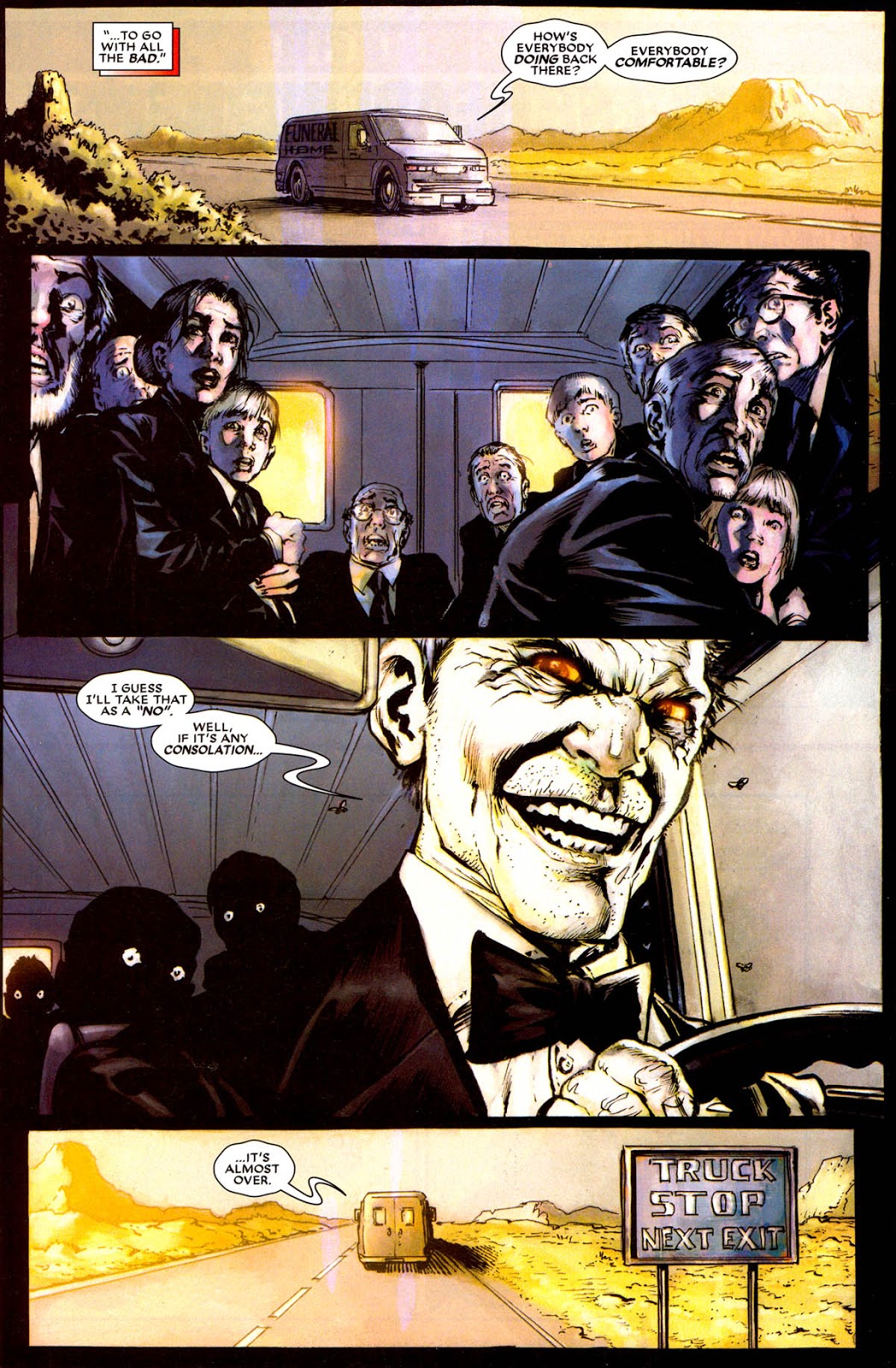 What a clever title for a demonic spirit riding a ghostly motorcycle. It indicates from the start that perhaps Daniel Way has something different to bring to Ghost Rider, and his extrapolation of the title over the opening pages reinforces that. It’s Johnny Blaze in Hell, Satan amusing himself by constantly dangling the possibility of freedom only to snatch it away. Trapped and demoralised, there seems no way out for Johnny.

There is, though and when Johnny does return to Earth, Satan has been dragged through with him, delighted to be back, and Johnny can’t believe anyone he meets isn’t somehow Satan trying to trick him. Of course, some of them are.

While not quite a truth universally acknowledged, being able to draw a good flaming skull and notable flaming motorcycle takes an artist a long way on Ghost Rider. Mark Texeira and Javier Saltares have each been separately acknowledged for their work on the character, so a combination of Texeira producing the finished art from layouts provided by Saltares ought to be a crowd pleaser. So it proves, and as the sample page shows, they don’t even have to feature Ghost Rider himself to shine. Whoever’s responsible for the exploitative and sleazy depiction of the trucker, ultimately Texeira, should be ashamed, though.

While the title’s great, and the opening chapter whets the appetite, over four chapters Way drags his title story out too long, and for anyone long divorced from whatever Doctor Strange was involved with at the time, the actually very good revelation comes a little too easily. Still, it sets up a nice problem in that Ghost Rider is the Spirit of Vengeance, conditioned to kill Satan, yet this is exactly what he can’t do. It’s pretty well an impossible task. The closing episode recaps how Johnny became Ghost Rider, a story often told. It leaves Vicious Cycle opening a series with definite promise, but the downside of barely seeing Johnny on his cycle. That isn’t clever.

Ghost Rider by Daniel Way: The Ultimate Collection first combined Way’s entire run in 2012, and it was repackaged in 2018, this time as The Complete Collection. They both also include what’s found in The Life and Death of Johnny Blaze, which follows. 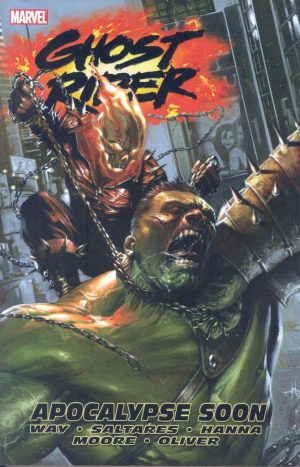 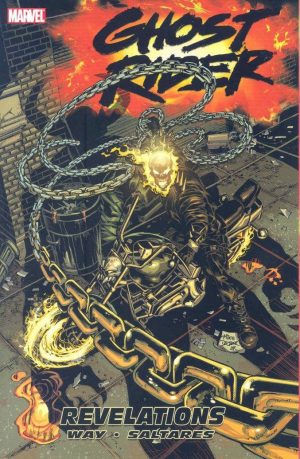 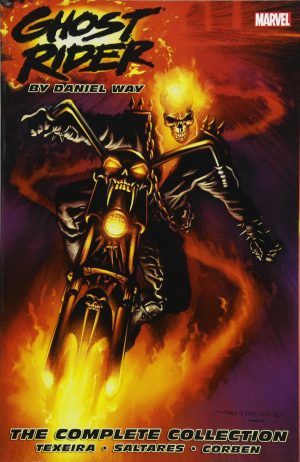