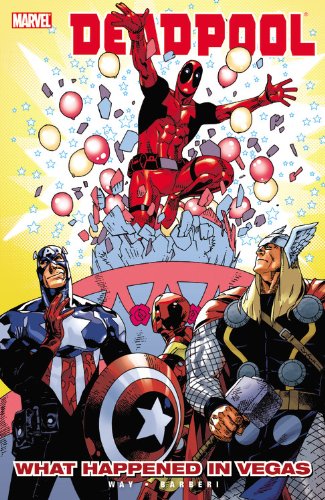 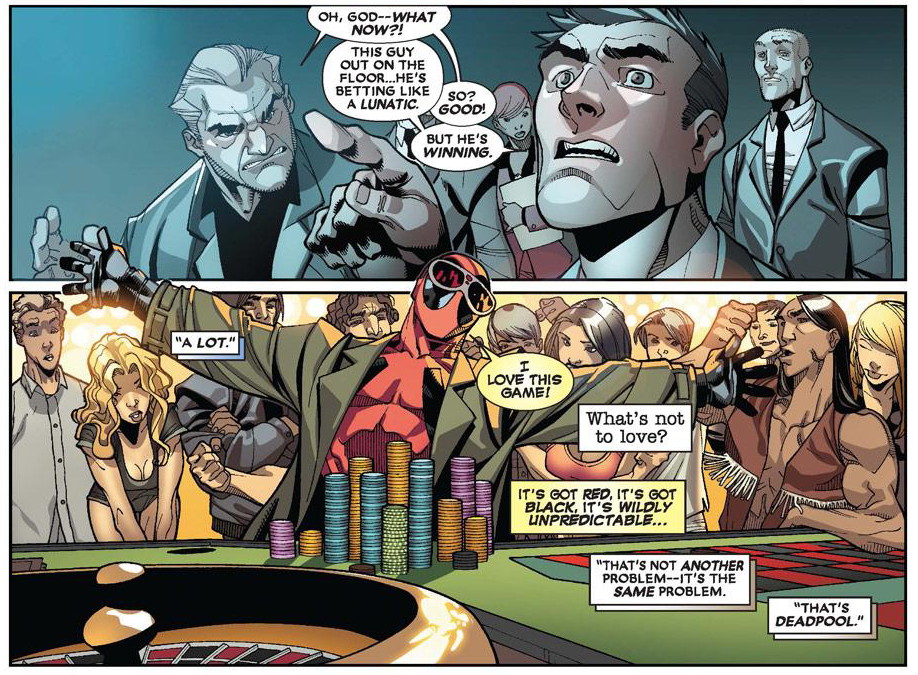 This volume very much brings the quality vs quantity debate into focus. The previous volume was hardly a bulky, but Monkey Business was the best to date. This is a mere four issues collected with barely any bonus material with a cover price of $16. If you like Deadpool, you’d be better off paying slightly more than double (at list price) for volume two of Deadpool by Daniel Way: The Complete Collection, for which you’ll get the four issues collected here with another fifteen.

The idea of Deadpool in Las Vegas is such a natural match you wonder why no-one’s ever written it before Daniel Way. On the one hand you have a hallucinogenic psychotic, and the other is the plastic place of dreams, most of them shattered. So what would bring Deadpool to Vegas? Well, initially it’s the insult, but once there he remembers his defining ambition, to be admired. “Do you honestly think we’re going to allow you to roam our casinos in a super-powered armoured suit?” asks a casino boss. “Do you honestly think you have a choice?” replies Deadpool.

It’s strangely disjointed and disappointing, though, as Deadpool complicates matters beyond belief for an old acquaintance, largely via switcheroo mayhem, and even throwing in ridiculous villain the Grizzly only brightens matters slightly.

Artist Carlo Barberi has toned down the manga cartooning (despite use of what are, in effect, big robots), and Deadpool looks better for it. He delivers a particularly good Ghost Rider, who drops by Vegas for the final chaper, which provides a surprisingly touching insight into Deadpool, not at all characteristic of the series. It’s not funny, but it’s the best material in the book.

There’s also a bonus story. Nice as it is to see some Philip Bond art, he and Deadpool aren’t the match you might have thought, and Duane Swierczynski’s script isn’t up to much either. The next book is I Rule, You Suck. 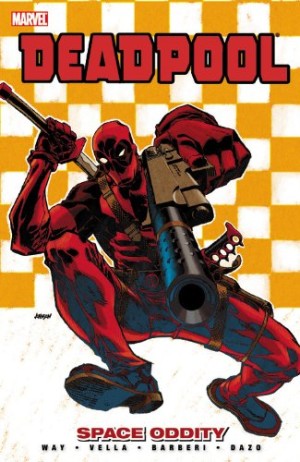 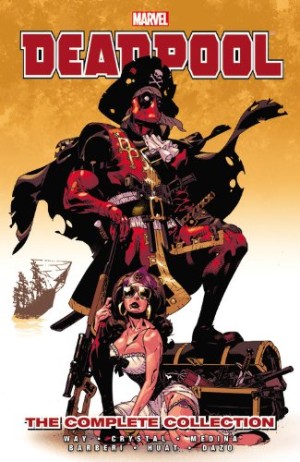