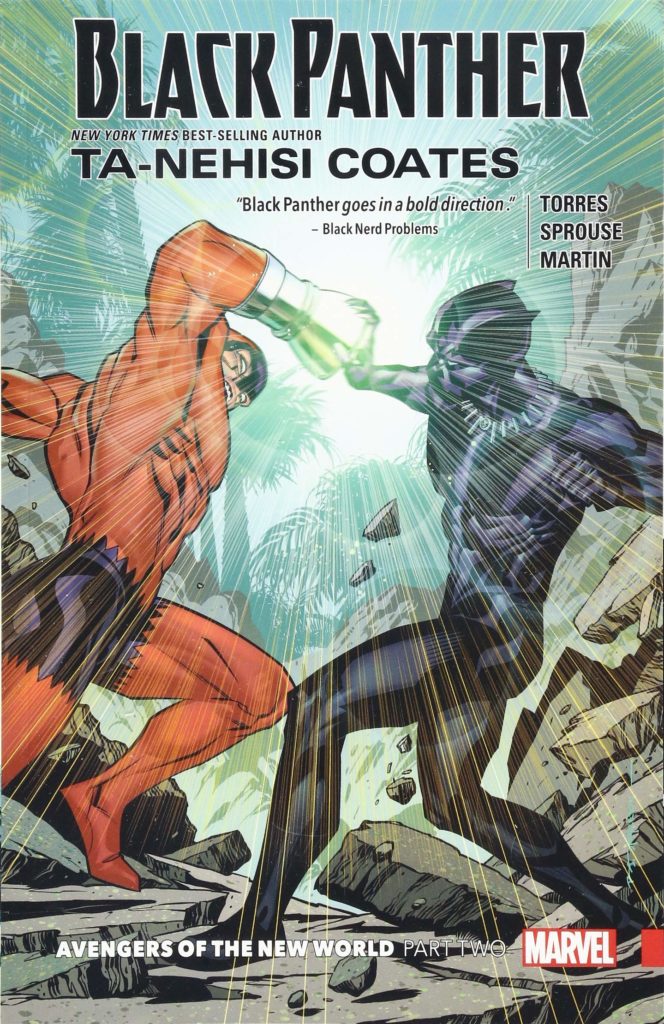 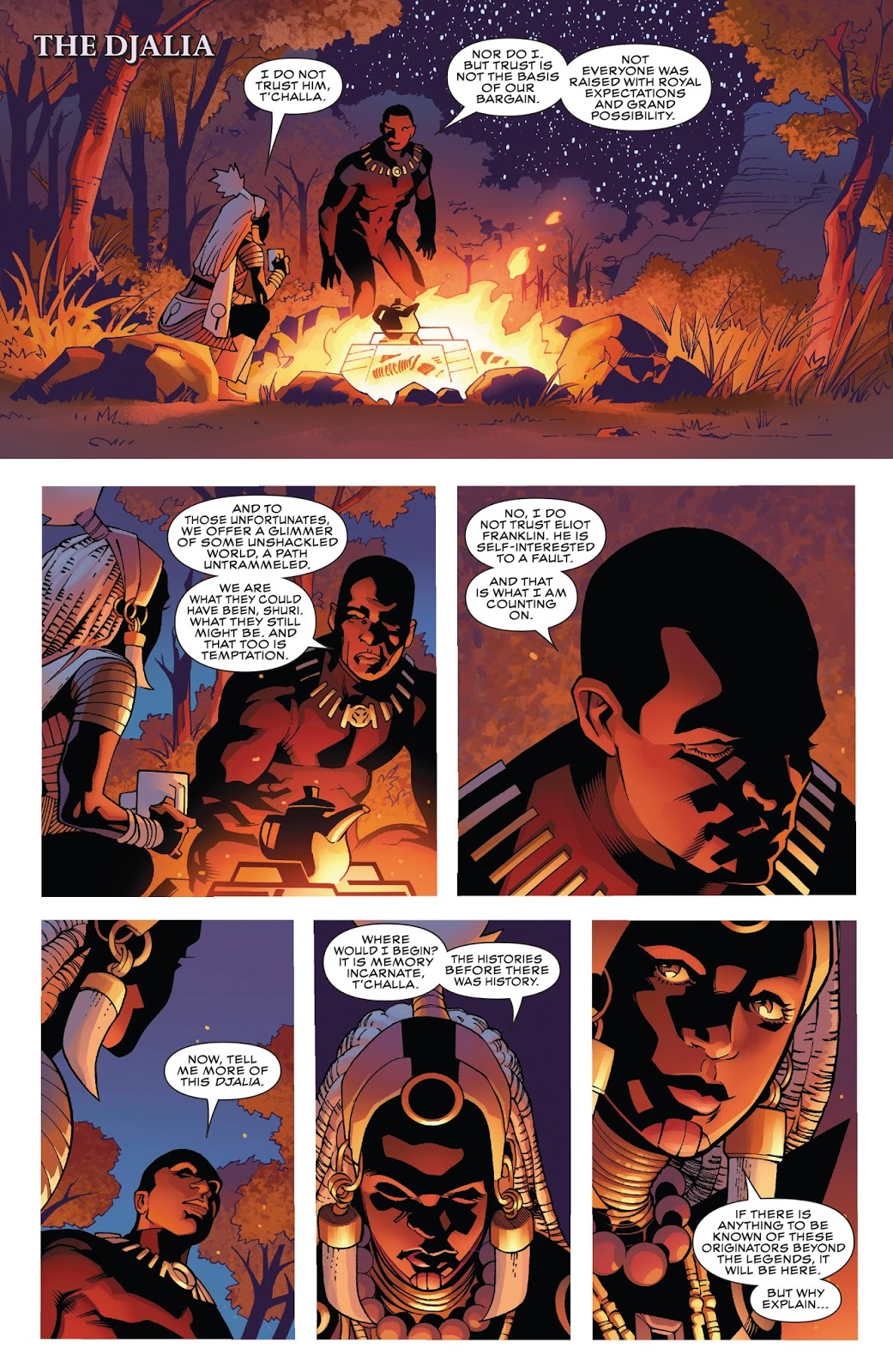 Since Klaw is pictured on the cover, it’s no spoiler to reveal that the Black Panther’s oldest enemy has returned. They were introduced in the same story back in the 1960s, and over the succeeding years have clashed numerous times. Ta-Nehisi Coates spends the whole opening chapter sculpting Klaw, presuming some knowledge of his sound mastery on the part of readers, and contrary to what we might have expected from Avengers of the New World Part One, it’s Klaw and his machinations that take precedence. Dealing with the intrusions of elder beings is a matter postponed until The Intergalactic Empire of Wakanda, although they are connected.

For anyone who’s followed Coates’ Black Panther from the beginning, this volume should be a revelation, the first conclusive proof that Coates can transfer goodwill and his prodigious analytical writing skills to fiction. The curses of his earlier work seem to have been lifted. He’s still working with a large cast and with the repercussions of running a nation, but gone are the multiple florid captions, the pointless detours, and the necessity to explain every minor point. This, however is not at the cost of what have been strengths. Coates still manages to incorporate interesting philosophical moments, a conversation with a Wakandan prisoner resonating, and all the stronger for being individual, not among a succession of such scenes.

Any qualms there may be about the qualities of new to Black Panther artist Leonard Kirk will surely evaporate at the sight of his scenes displaying heroes rising to gods among the early Wakandans. There’s a majestic poise about them, and he impresses throughout, despite having a more traditional approach to superhero action than previous artists. Then, the longer this continues the more it becomes traditional superhero action, which isn’t really something Coates has attempted before, yet he manages to hit all the right beats, and recognises that doing so with what he’s set up requires more than just the Black Panther. While Klaw is probably a known quantity to Panther fans, the second major villain of the arc is someone new to Wakanda, and it’s primarily the likes of Storm and Shuri who cope with them directly. It’s also an emphatic reminder that the Panther is a strategist who anticipates what will be faced and develops coping mechanisms, beautifully reinforced in the final scene when the question is asked how far that steps into manipulation.

This wrap-up proves Coates can simplify his writing style to produce a captivating superhero action thriller while retaining distinctive signature tics. Hopes have to be high for his next arc. This conclusion is also available combined with the first part as a complete edition hardcover. 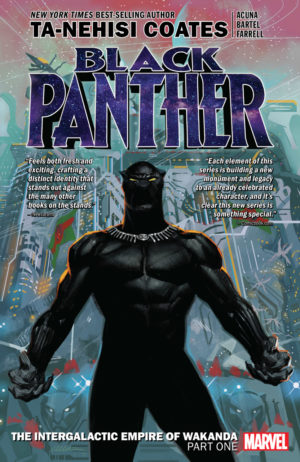 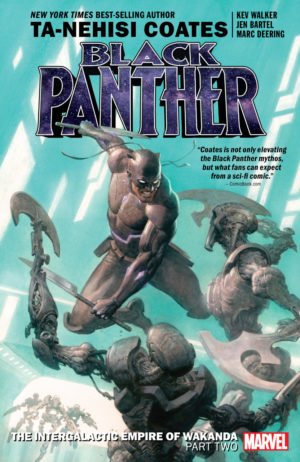 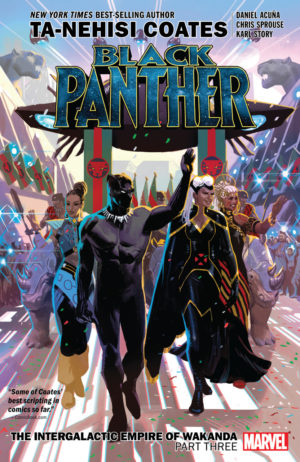 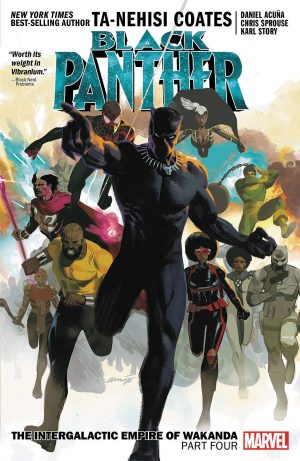