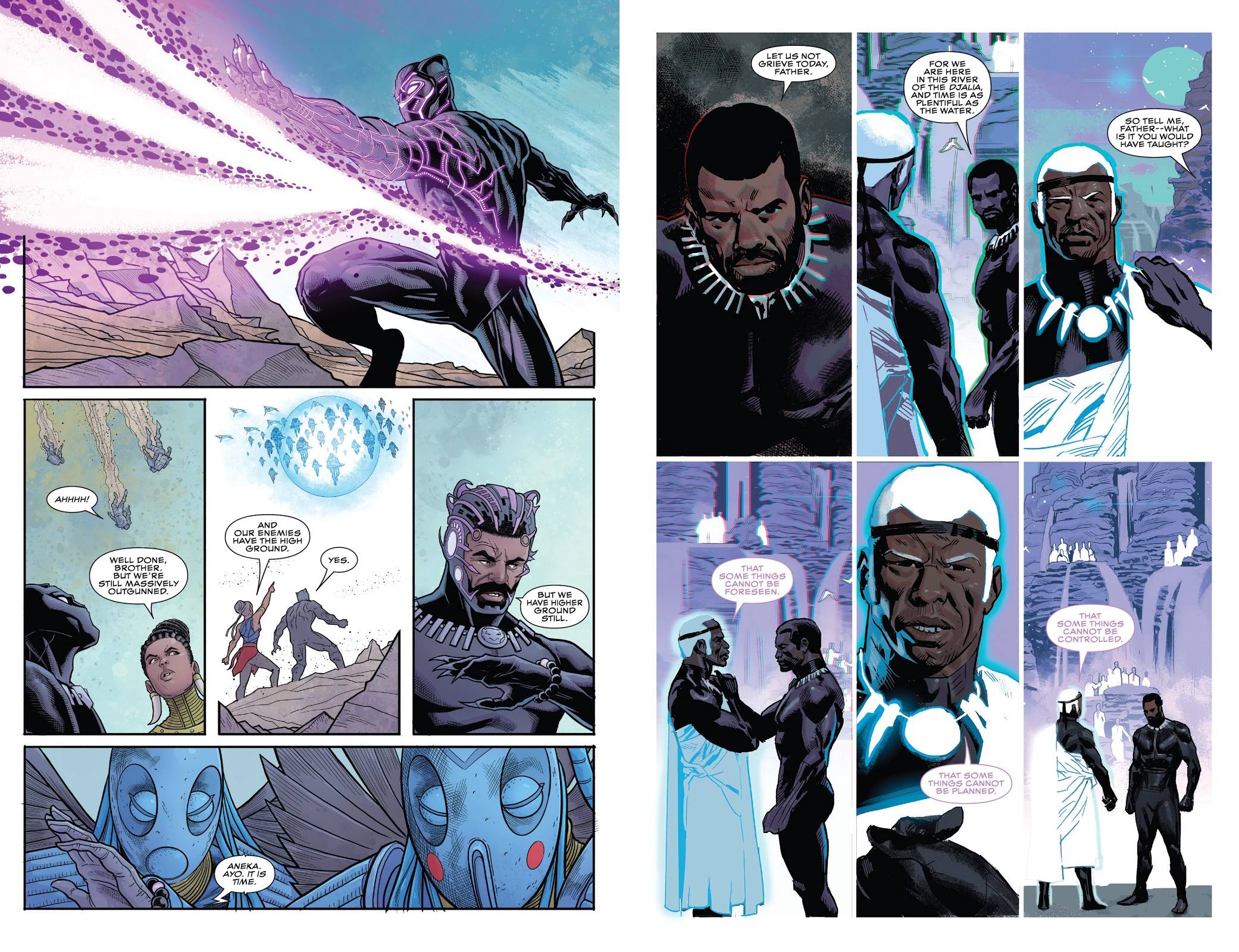 It’s worth starting by noting this isn’t the place to begin reading The Intergalactic Empire of Wakanda. While it’s hardly uncommon that the fourth volume of a graphic novel series can be picked up and completely understood, that isn’t the case for what Ta-Nehisi Coates is weaving. It’s a complete novel in four parts, and no synopsis will give the full picture. At its simplest it’s an African Star Wars with greater thought applied to the mechanics of ruling a kingdom.

In brief, T’Challa, the Black Panther has been given a glimpse of what Wakanda’s ideology could become if spread across the galaxy. He believed he’d put things right in the Part Three, but it was then revealed that he hadn’t entirely solved the problem, and something remains to be addressed. The way this plays out is thrilling and unpredictable. It’s a real achievement to work with so many characters across a vast canvas, give them all a purpose and a personality and constantly surprise by shifting the odds one way and another. It’s not just the heroes who are given the full treatment. Indeed, for much of this conclusion T’Challa himself is absent confronting his shortcomings with his ancestors, while the struggles of the man who’s been his greatest enemy take centre stage.

Two artists handle the bulk of this conclusion. Daniel Acuña is a known quantity, having worked on earlier chapters, and delivers his usual peerless pages, action, hardware and portraits all first class. Ryan Bodenheim is the unknown quantity, but equally impressive. His is more traditional linework within panel borders, but very atmospheric, supplying a cold isolation. Brian Stelfreeze returns to draw the post-mortem, his pages as eye-catching as they were at the series start.

Logically, with the fate of Wakanda at stake, friends needed, and the entire Marvel universe to call on, that Coates, and by extension the Black Panther restricts his allies to those with dark skin is questionable in several respects. It makes a point, but at the cost of diminishing the danger. If it’s not worth calling in Captain Marvel, Doctor Strange or Thor, how bad can the problem be? Despite Acuña’s art, the chapter where those allies are most prominent is the weakest, and could almost be removed, with only the final pages really affecting the bigger story. One average chapter in seven proves the only minor slip. The remainder is tense, exciting and underlines no great victory is without cost.

Coates takes his leave here, having hugely expanded what the Black Panther and Wakanda are for whoever takes on Black Panther in the future. His Black Panther has always been ambitious, but it’s been a gradually flowering project as a literary writer came to terms with what comics need. The Intergalactic Empire of Wakanda will stand as his legacy, where multi-layered ideas about power, heritage and responsibility join perfectly with superhero adventure. This conclusion is great, but the eventual collection of all four sections will read better than the individual parts. 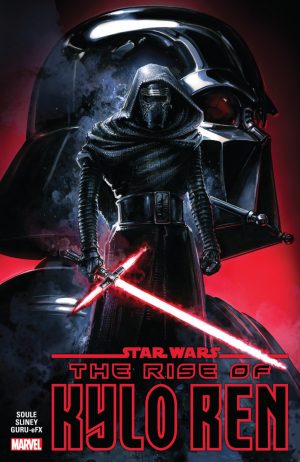 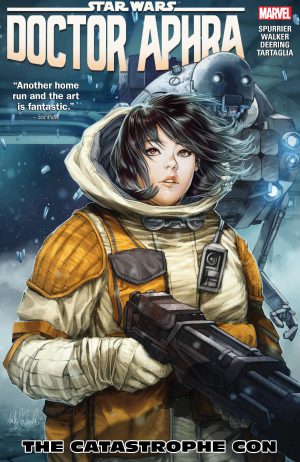