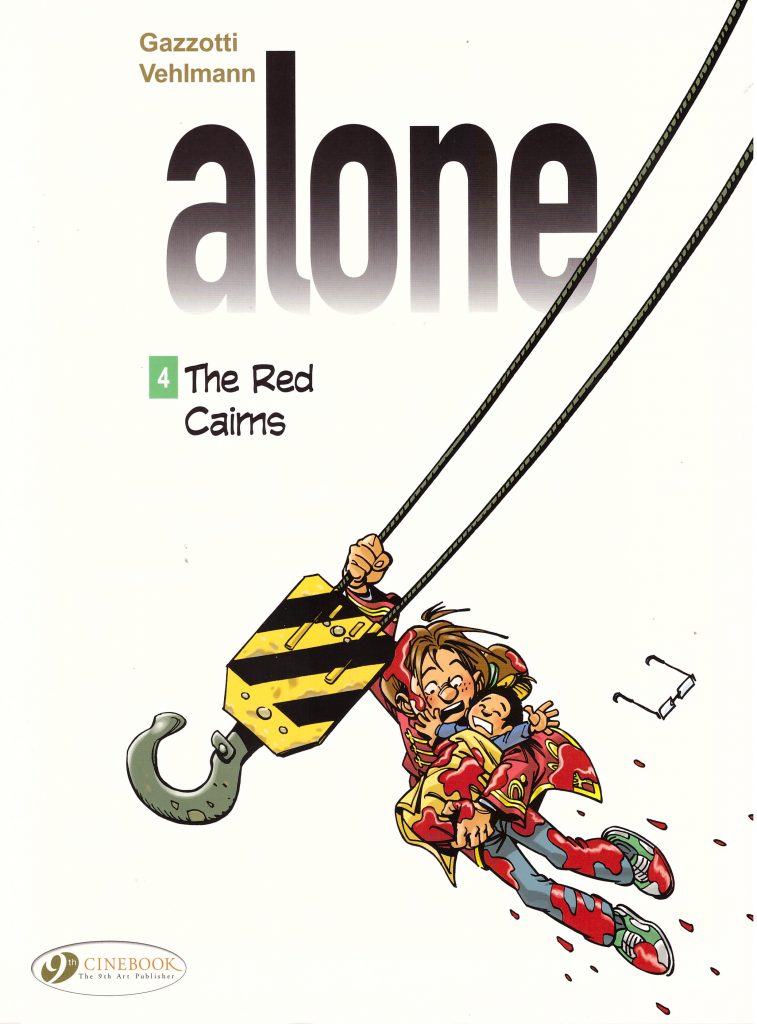 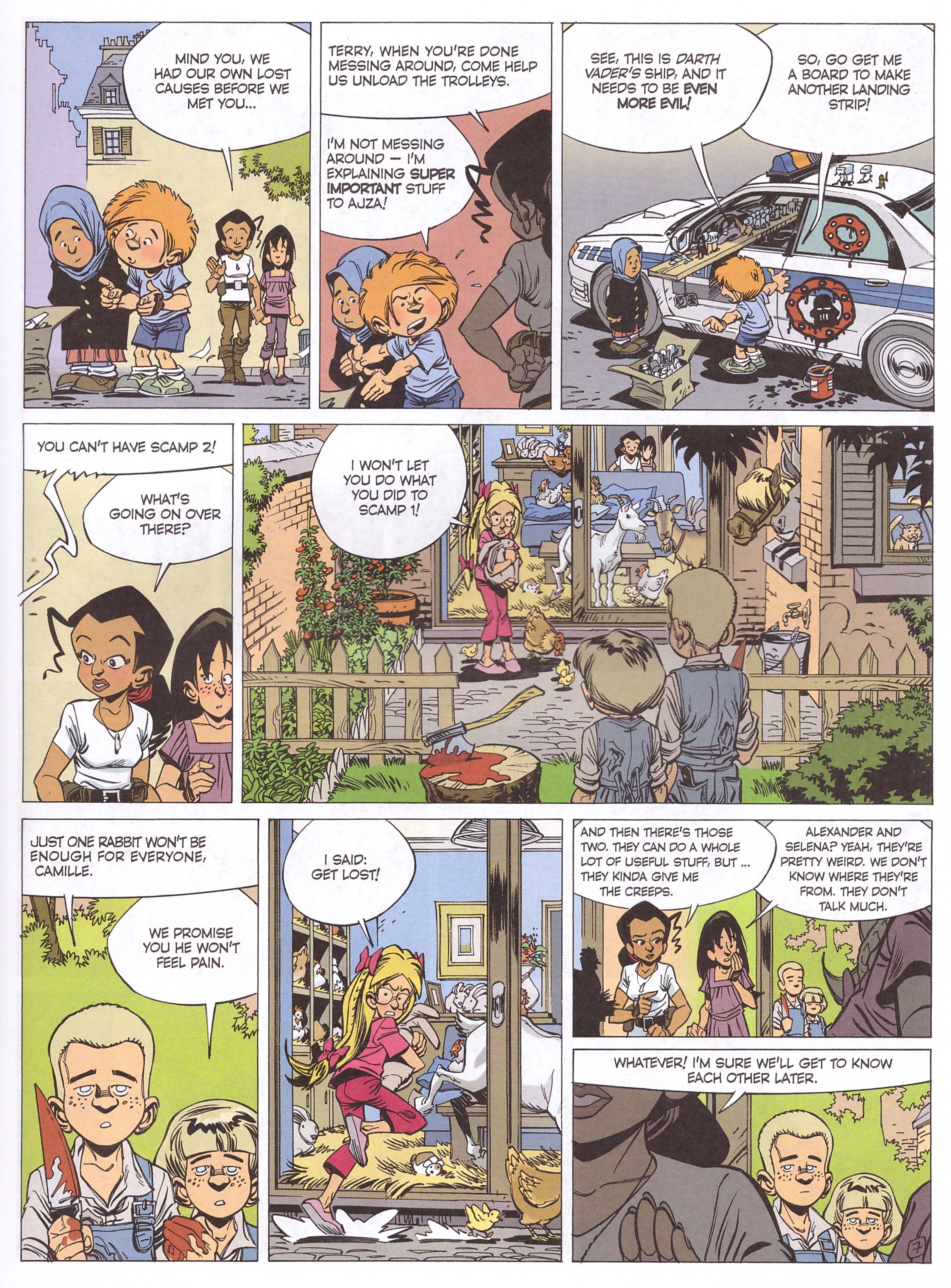 Excellent. Really excellent. As both a continuation of previous volumes and the introduction of new tensions, The Red Cairns starts well and just keeps improving. Astounding cartooning, finely observant characterisation, and fantastic drama. The only slight negative is that it doesn’t slot into the all-ages category.

Fabien Vehlmann and Bruno Gazzotti introduced a number of sympathetic new characters in The Clan of the Shark, and some who were less than sympathetic. The first surprise is that several of them appear to be around for the duration. So where does that leave our regular cast? Well, as shown by the cover, it’s Ivan who really comes into his own as Vehlmann digs further into the mystery of why only a couple of dozen children appear left on the planet and what the reason for this might be. “After the Big Bang and the expansion of the universe, well maybe everything is going to contract again. Maybe it’s already started, but only with some people”. Or maybe not. Don’t expect any serious answers as this is a long term tease, but there’s enough going on otherwise to distract from that. The opening volume established that a troupe of trained circus animals was on the loose in the city, and that now appears to be more than passing whimsy to provide some great visuals. Some fearsome apes have taken control of the theatre, and there’s a pressing reason that our cast need access. Against the savagery of the apes it’s not easy.

In case it needs restating, Alone is a fantastic series. Four books in and the tone of each has been different, and in every volume Vehlman ensures Gazzotti has something spectacular to draw. The plots are original, and the longer the series continues the more obvious it becomes how little is wasted, and a chance remark may have a bigger purpose. We’re certainly being let into some secrets the main cast don’t know.

As if a cracking adventure with plenty of surprises and some great staged set pieces wasn’t enough, this is the first Alone graphic novel to end with a cliffhanger. You won’t be able to get your hands on Eye of the Maelstrom fast enough. 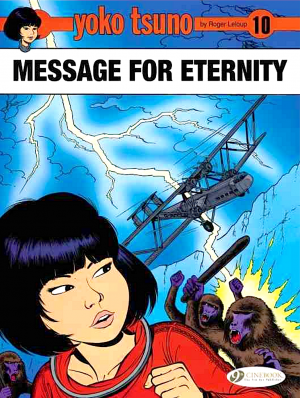