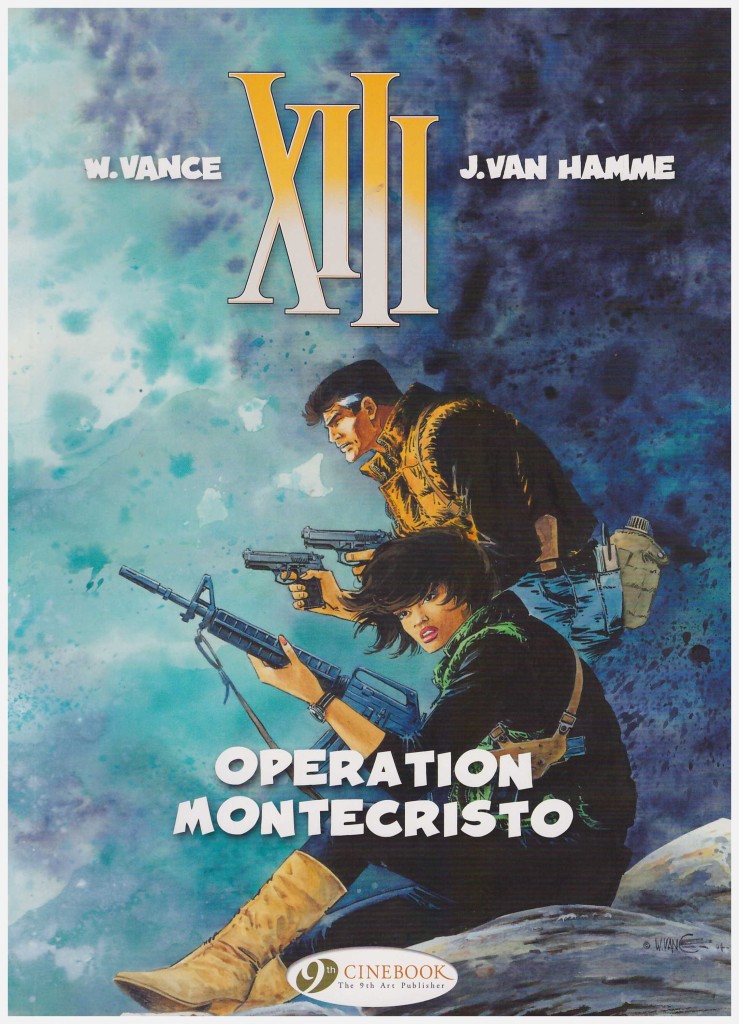 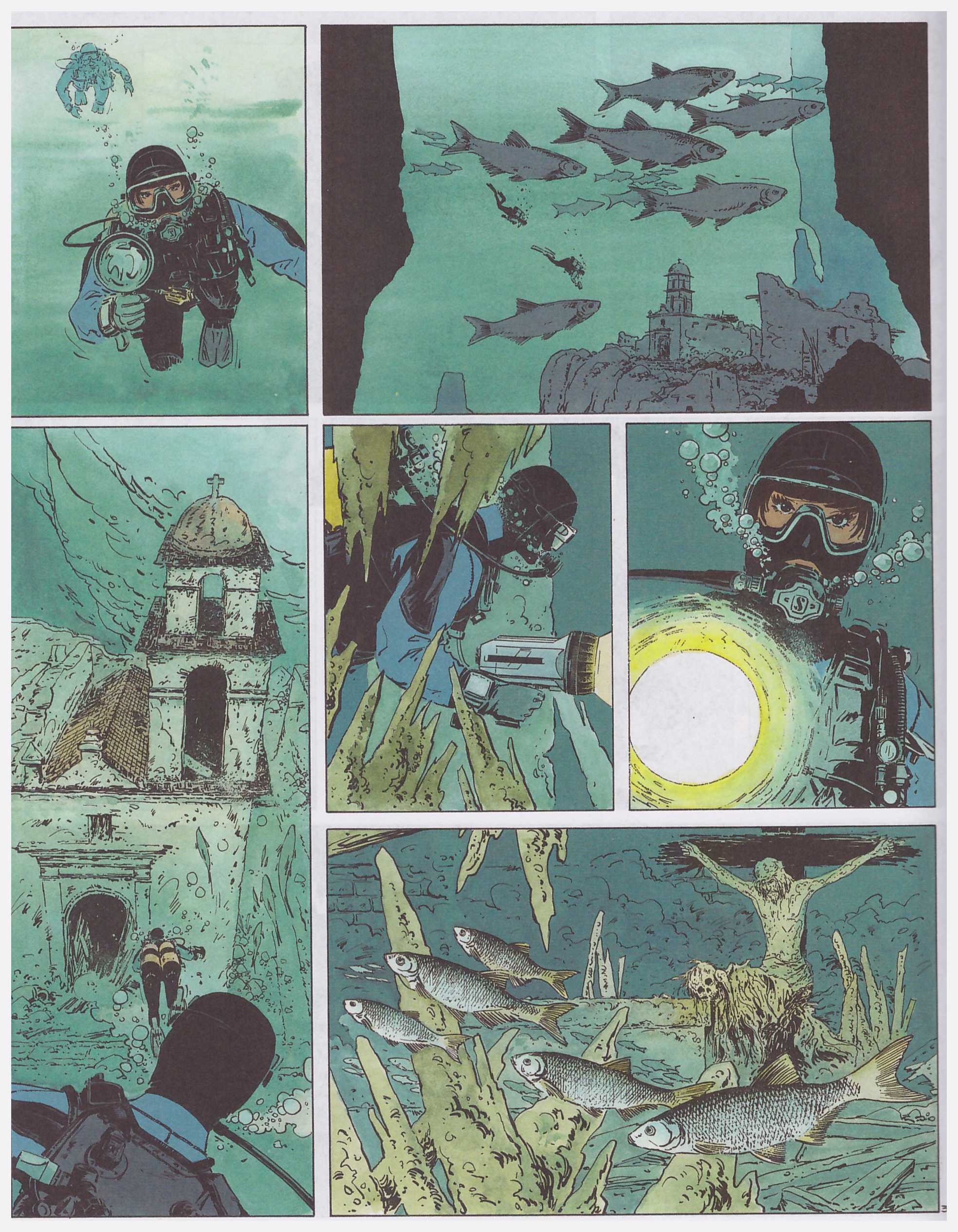 XIII, or John McLane as he’s currently known, must be having cause to regret paving the way for a former girlfriend (of whom he has no memory) to become head of state in the Central American republic of Costa Verde. She promptly had him arrested in preparation for extradition back to the USA where corrupt officials await. That was the conclusion to Release the Hounds.

Ever the devious writer, though, Jean Van Hamme manages to reverse this setback rapidly, leaving McLane to follow plans of his own. If it’s true, and bear in mind that every previous hint to his past has proved false, McLane’s Irish heritage goes back the best part of a century to three brothers, each of whom had a silver watch. When united, inscriptions on these watches reveal the location of a vast cache of gold, and one of McLane’s friends now knows where the final watch may be.

Yes, this sleight of hand on Van Hamme’s part is a diversion from McLane’s main purpose of establishing his true identity, and the information required for those who’ve not read Three Silver Watches, is hardly a subtle insertion. On the other hand, the adventure Van Hamme weaves from the circumstances is well up to par. We have the plotting and execution of mission with plenty of potential to go wrong, and one semi-regular cast member won’t be seen in the following Maximillian’s Gold. No spoiler, just a hint to maintain the suspense.

William Vance’s art has been exemplary throughout the series, and this is no different. Although more than capable of delivering the greatest looking landscapes, and here some beautiful underwater scenes, he’s disciplined enough to ensure that Van Hamme’s often lengthy speech balloons are also well accommodated without the pages ever looking dull.

To be honest, this isn’t the place to begin XIII if you’ve not sampled any previously. We’re now hitting the home stretch, with only a further three books to complete the original series. The quality is high throughout, and you’re better off starting at the very beginning with Day of the Black Sun.