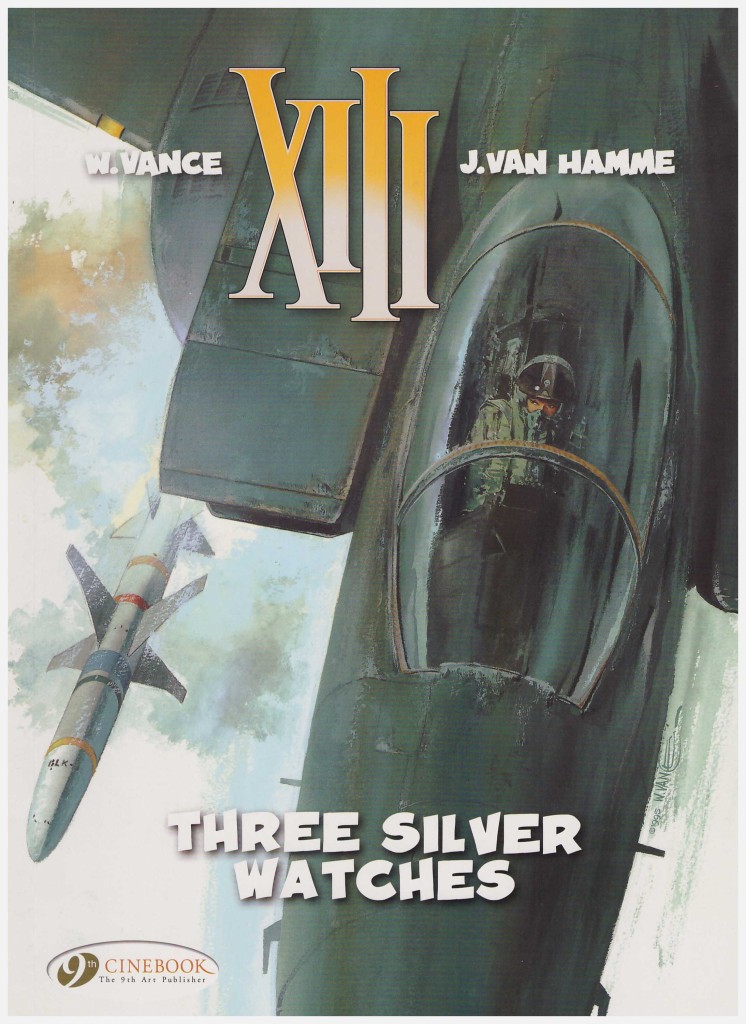 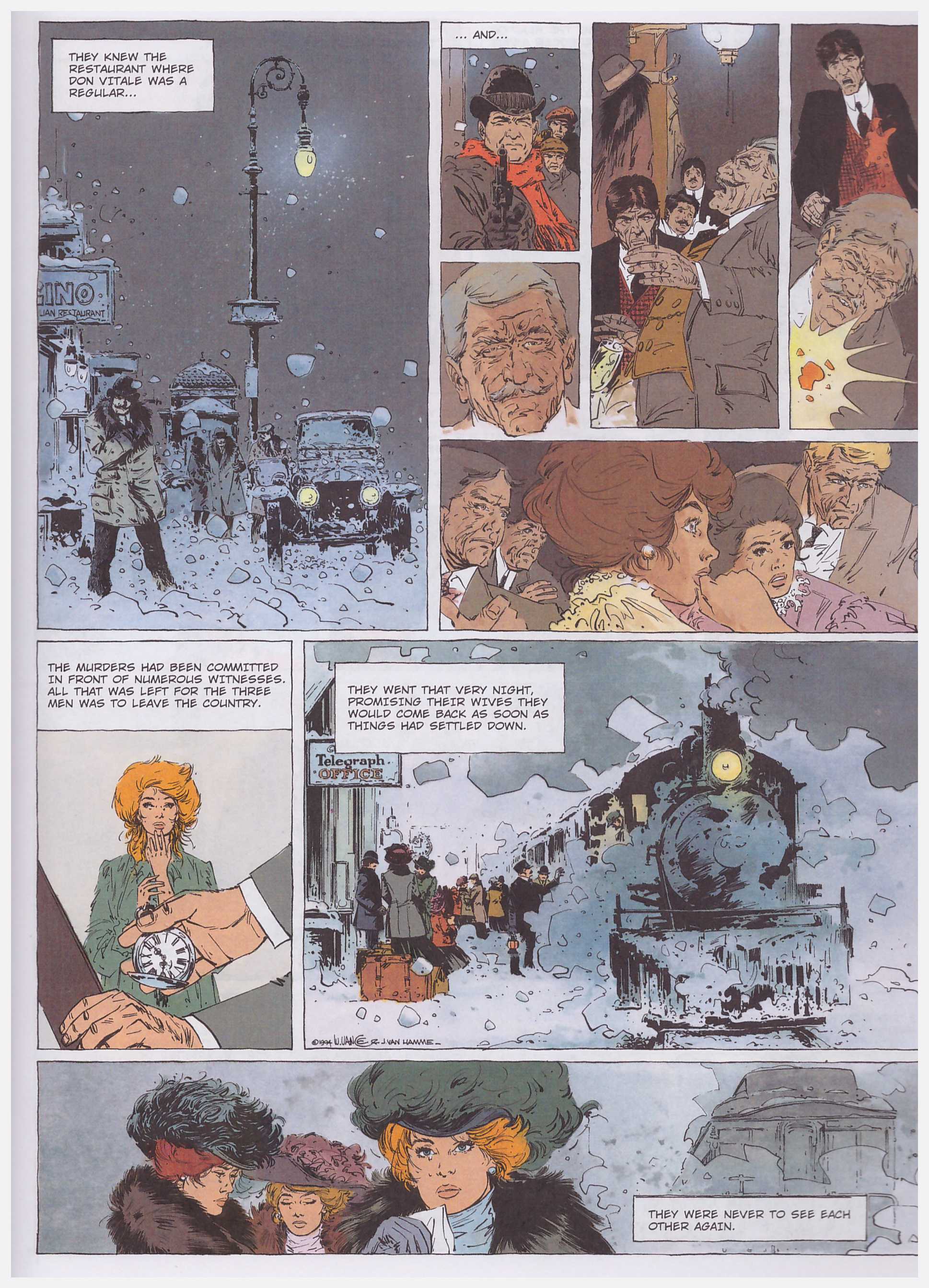 Such is the complexity of XIII‘s labyrinthine plots that no-one should have been surprised when Jason McLane was assigned yet another identity in El Cascador. More pertinent in the long run, though, was the chance meeting with importer/exporter Sean Mullway, strangely enough bearing the same surname as McLane’s mother. And he has a tale to tell.

This begins in Brooklyn on New Year’s Eve 1900, and a triple wedding shortly thereafter at which each of ‘Daddy’ O’Keefe’s new son in laws were presented with a silver watch. Circumstances dictated that they had to leave New York, and their story is one of adventuring and derring-do thereafter, and pretty well spanning the century with its consequences. Revenge, feuds and codes hinting at the secret of an immense lost fortune all feature.

The past is partitioned by the present as events in Costa Verde continue to unfold. It seems as if the revolution in the small republic isn’t concluded after all, and those with vested interests in remaining under the yoke still have some fight left in them.

By now any regular reader should expect twists and surprises as par for the course given Jean Van Hamme’s track record. He excels himself here, though, due to the constant changing of the locale and his construction of an interesting element for each switch.

William Vance is even more impressive. Having proved himself the master of illustrating anything in the present day, in Three Silver Watches he’s able to combine that with a facility for being equally able to convince with stories set in the past. He captures the fashions of the New York elite in the early 1900s and revolution in Mexico several years later.

Both in past and present day this is a far more action-oriented book than many in the series, including a brilliantly plotted conclusion to events in Costa Verde. It’s not immediately apparent, but information revealed here will play a significant part in later books, and, in true devious Van Hamme fashion, it’s not necessarily the most obvious elements. All of XIII prioritises plot over characterisation, but the motivations here are a little more complex and well portrayed, so as far as action-thrillers in comic form go, you’re unlikely to find much better than Three Silver Watches.

The book ends with the teaser for The Trial, as XIII and Agent Jones are promised a Presidential pardon if they can sort out a problem.