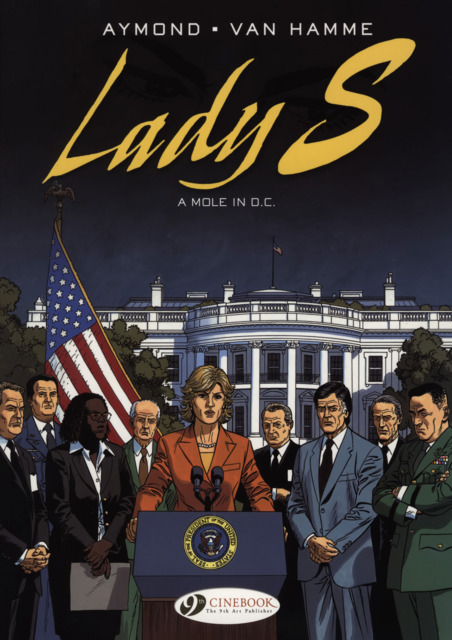 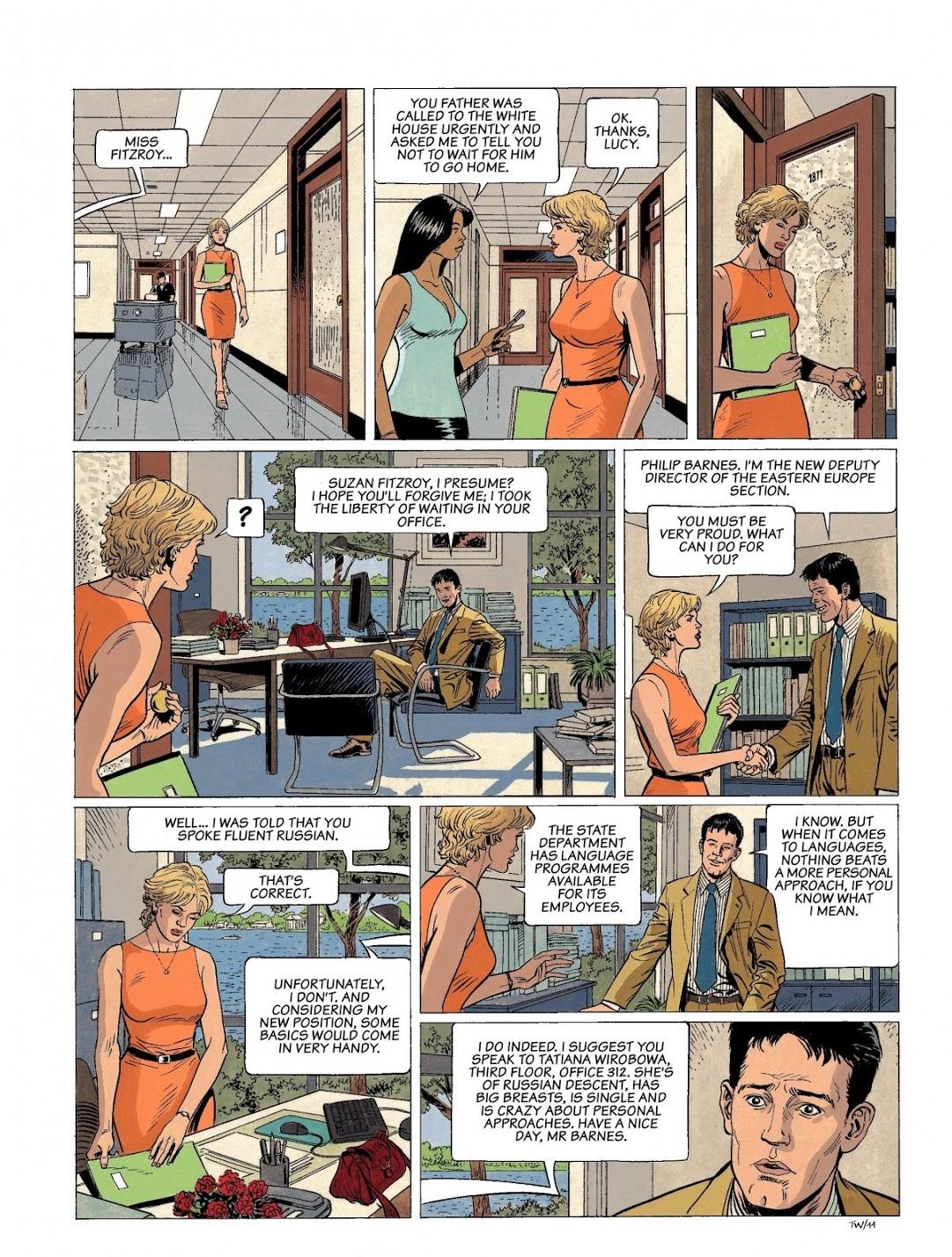 Even in the relative safety of the White House, it seems that Suzan can’t escape the machinations of political espionage. Her adoptive father James Fitzroy has been promoted to the President’s inner circle with some extra benefits, and a senator with his eye on being the party’s presidential candidate seeks to discredit the current president by framing Fitzroy and Suzan as Russian moles. As Suzan’s past catches up to her, she will have to move fast to prove she is not the traitor and salvage what’s left of Fitzroy’s career. Unlike the previous Game of Fools there is no Orion or Anton to help, and someone wants to make sure she never discovers the truth or survives long enough to reveal it.

Master of political intrigue, Jean Van Hamme, steps away from his usual arena of European politics to expose the murkier side of Washington, underlining the power-hungry nature of all men and women seeking to lead a nation. Sure, they have high ideals, but you run for president because you want to tell everybody what to do. It’s on the strength of his utterly believable characters that he sells this story, the tension ratcheting as Suzan’s past catches up with her. It was inevitable that the dam was going to break and wash her carefully constructed life away, the author making us feel sorry for his heroine without evoking pity. The game is still hers to play, even when the odds are stacked high.

Artist Phillipe Aymond’s work has been impeccably stunning throughout the series and it is no different here, even with a landscape very different to the European scenery he is accustomed to. You are unlikely to see anything you haven’t seen on American TV shows, however considering Aymond is a French artist, this is very smart and very believable. It looks and feels like Washington, and that is exactly what you want even it is relatively without frills.

A Mole in D.C. is an entertaining political thriller that doesn’t need Hollywood theatrics to make it work, setting up a new era for Suzan continued in Portuguese Medley.