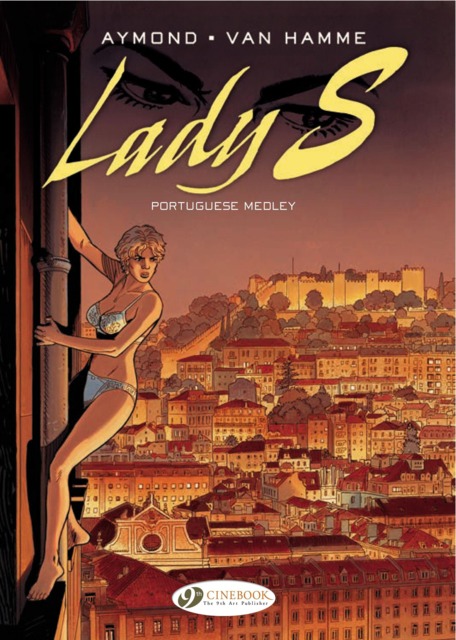 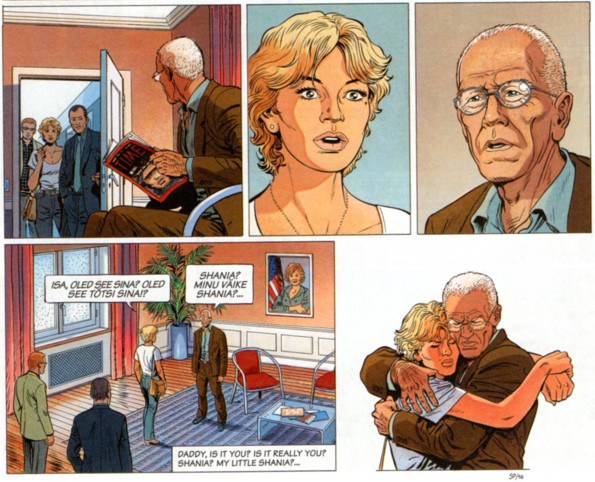 The complex history of Suzan, the Lady S of the title, and the world she mixes in has been evolved over four volumes. She was extradited back to Europe after the events of A Mole in D.C., and Suzan is back to using her birth name Shania to keep an eye on an Islamic extremist cell for Orion and anti-terrorist organisation CATRIG. Inept CIA operative Ralph Ellington appears to tell Lady S that her father Abel Rivkas may possibly still be alive in Lisbon, and he needs her to help confirm it is Rivkas. She unknowingly comes into possession of plans for an Al Qaeda attack on the European Parliament, pursued all the way to Portugal by the terror cell she was monitoring.

Van Hamme’s tale of fanaticism, espionage, and regret is a well written contemporary thriller not driven by action sequences, but strong characters and quick-paced political intrigue. Any action we see is superbly illustrated by Phillipe Aymond, completely balanced and requisite to the story. What impresses is how much dedication Aymond gives to his art, how serious his approach is to a classic looking, yet modern story. The scenery is beautifully rendered, and the colours a little sharper and vibrant with colorist Sebastien Gerard taking the pressure off Aymond a little. The sky, the sun-soaked balconies, the winding cliff top roads, and Portuguese countryside are stunning. Considering that the average number of frames per page is seven, it is really remarkable how well it is all presented in such limited space.

There is the question of whether Van Hamme is trying to vilify Islam and its adherents, or just portray human beings, prone to the same failings we all are, indoctrinated by a twisted religion used to justify selfishness and brutality? The time-period was post 9/11 and 7/7 bombings, the West still edgy after these and other events involving radical extremists of varying and no religion. It’s within this setting, , a central concern of politics of the day, that Van Hamme and Aymond craft their story. It should really just be taken at face-value: a good thriller set in the political and emotional atmosphere of Europe at the time, not a tirade about Islam, but extremism itself.

A Second to Eternity follows as the sixth instalment of Lady S. 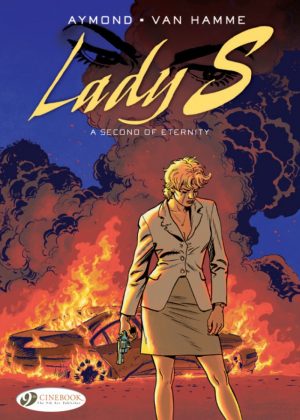 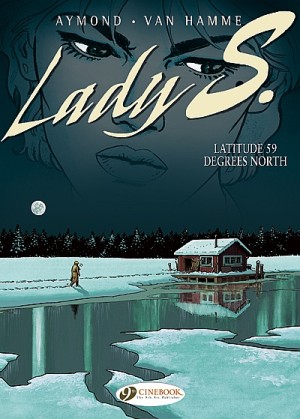 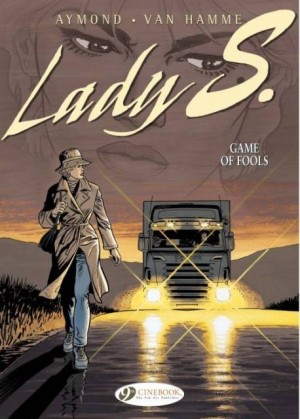