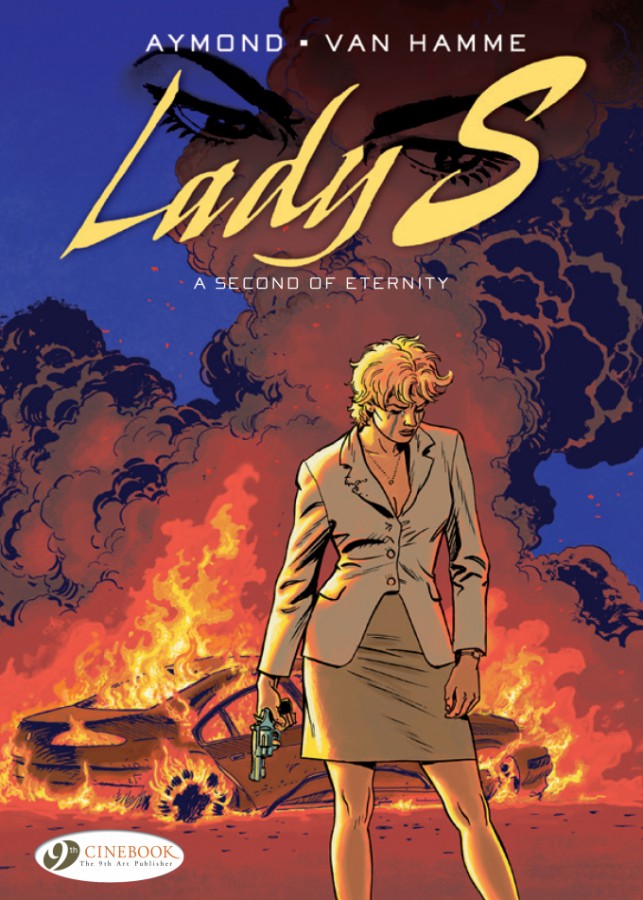 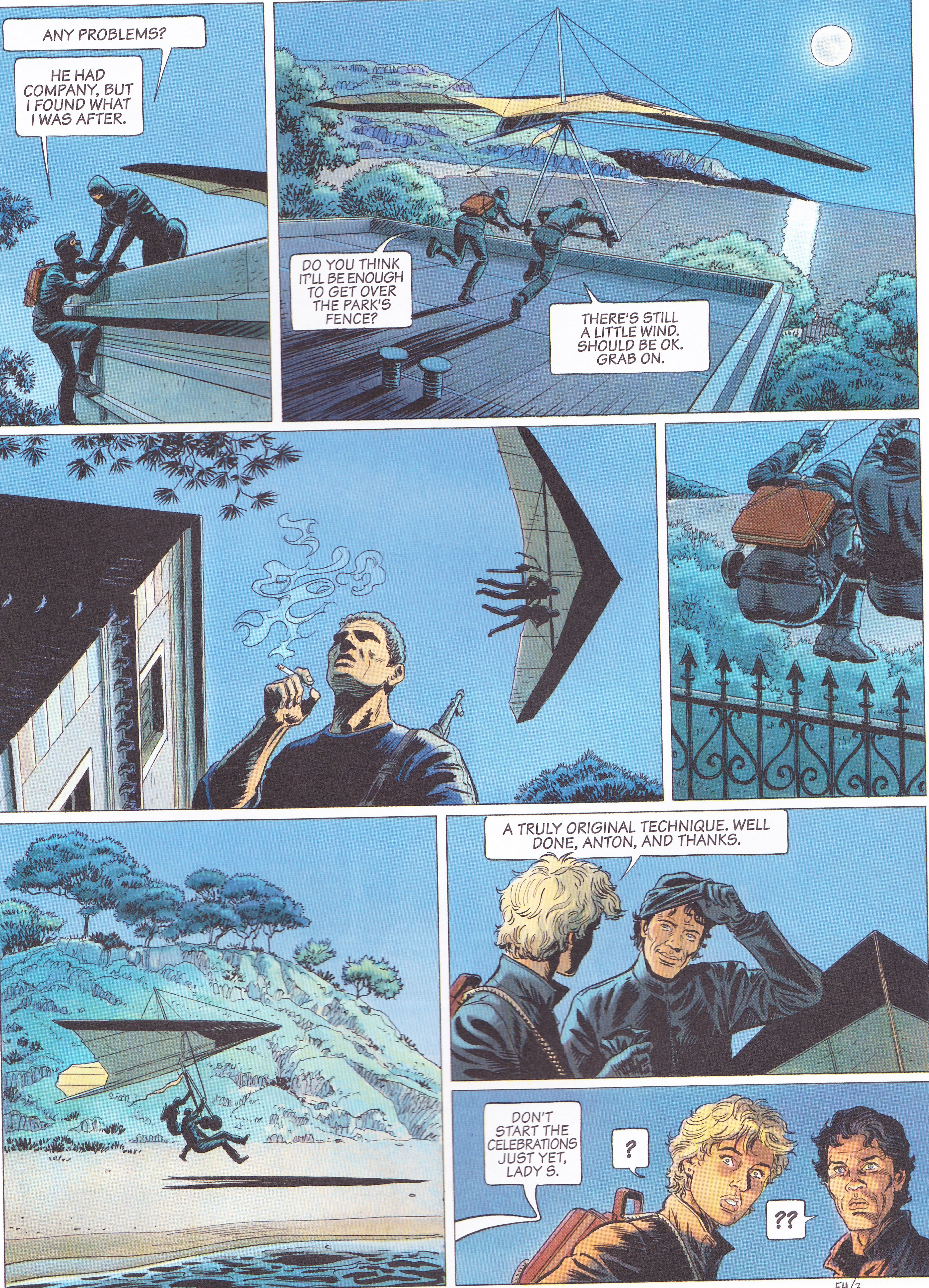 The man known as Abel Rivkas died twice. Both times were a cover-up, once to exploit his brilliance as a scientist and once to both protect and liberate him. For some reason he has reappeared brandishing a pistol at a scientific expo, denouncing eminent Russian geneticist Dr Koslov as a fraud. Rivkas is arrested by the French police and makes his one phone call to his daughter.

Over the years she has gone by different names and guises. To Abel she is Shania. To her adoptive American family she is called Susan. To the French police she is the elusive master thief known as ‘The Mouse’. The shadowy agency CATRIG (Centre for Anti-Terrorism Research and Intelligence Gathering) know her as Lady S, one of their most accomplished agents.

In exchange for Abel’s freedom and his life work, Shania/Susan is forced to work for a secret French intelligence agency headed by the mysterious man known only as the Colonel. Her mission: infiltrate the Corsican mob as a representative for the Russian mob and find out why they are working together. She knows well the risks of an operation like this. This is a world of double-crosses and buried cold war secrets, where services are bought with blood diamonds. Hired killers can go from business partners to mortal enemies in a heartbeat and lovers thought dead can walk into a room. It is a deadly world Lady S inhabits. Affairs of the heart only make it deadlier.

It’s been three years since Cinebook translated and published a new volume of Lady S, Portuguese Medley the previous offering, and it’s a pleasure to read A Second to Eternity and be reminded what a good series this is. Jean Van Hamme is certainly accomplished and again demonstrates how to write a good political thriller. The plot is gripping, moving fluidly through a short but well planned structure. Based on classic spy thrillers and conspiracy theories, it can tend to the dramatic, yet moves fast and hits hard when it has to. Artist Phillipe Aymond sculpts sun-drenched and arid landscapes surrounding luxurious villas with classic French architecture in the cities. In the heat of the day they look believably stifling, while night has an air of dread. His action scenes are very good, the cast moving smoothly through a number of scenarios.

While A Second to Eternity is guilty of adopting overly-dramatic tropes it does deliver a superb air of tension. While perhaps not as nuanced as Van Hamme’s other work, Lady S. is a fine thriller series. So will Cinebook be releasing another one? We’ll just have to wait and see.