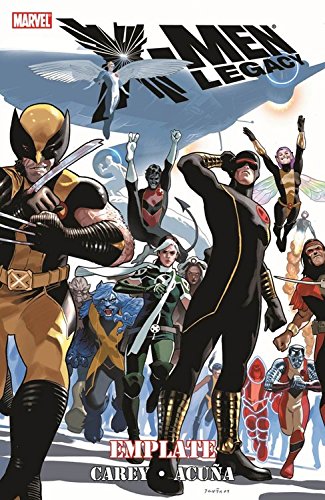 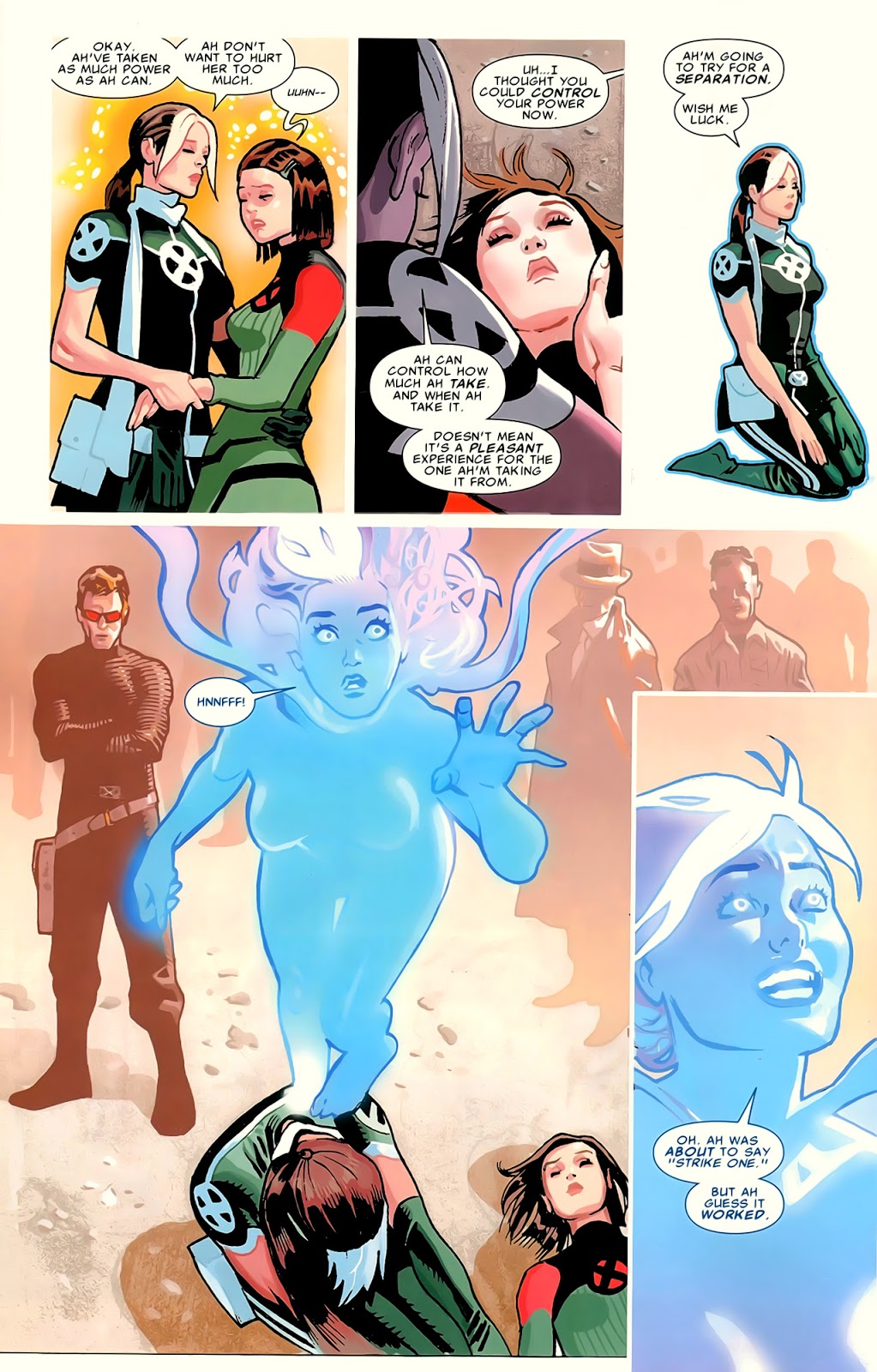 Emplate is a new direction for X-Men Legacy as the focus transfers from Professor X to Rogue, after their joint participation in Salvage. She’s been mentally reintegrated, and is now back in the USA resident on the mutant haven island of Utopia, just off the San Francisco coast.

The title is also the lead villain, a character who leeches the life energies of other mutants, but has to bring his prey to the dimension in which he exists, only able to manifest on Earth for brief periods. However, when there he’s immensely powerful. Conveying anything as a threat is a lot easier when Daniel Acuña’s the artist, and his version of Emplate is formidable, a cloaked figure almost all in black, a mouth covered in a breathing mask with tubes leading into his chest and two piercing red eyes. This is a person whose visual design terrifies. He’s accompanied by a stunted henchman, D.O.A., an Igor for his mad scientist’s castle location, and numerous alien menaces that have evolved in his exiled dimension. Acuña sells all that brilliantly,

Mike Carey pursues the mad scientist theme with a couple of other plots. Doctor Nemesis may dress like a pulp hero of the 1930s in his all white suit, accessorised with white gloves and a white brimmed hat, but he’s definitely nutty scientist material, and while not many, there are also hints of Apocalypse. While there is a tour around some of Marvel’s lesser known X-Men of the time, Carey’s focus is on Rogue, her ability to absorb the powers of others now controllable, and she’s the one sent to confront Emplate. When the smackdown comes several solutions Carey provides are obvious once he’s revealed them or very clever.

Emplate is very entertaining and leaves one wanting more of Carey’s work. Unfortunately, however, the continuity is then swamped by two consecutive mutant crossovers. The Legacy chapters of Necrosha are available separately or within a larger collection encompassing the entire event, after which there’s Second Coming. 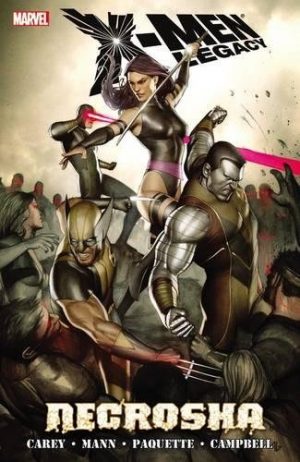 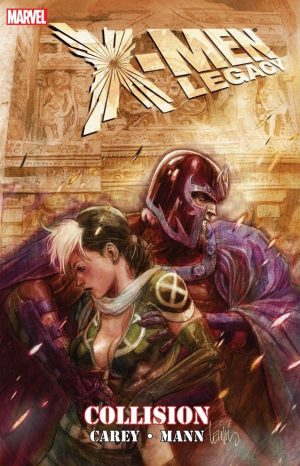 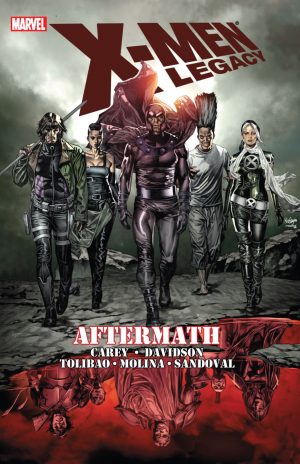 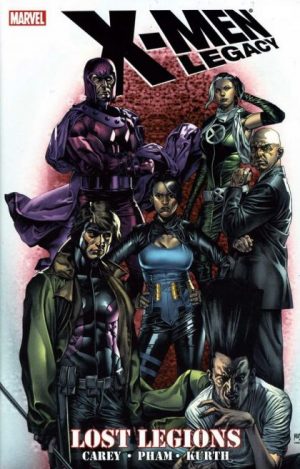