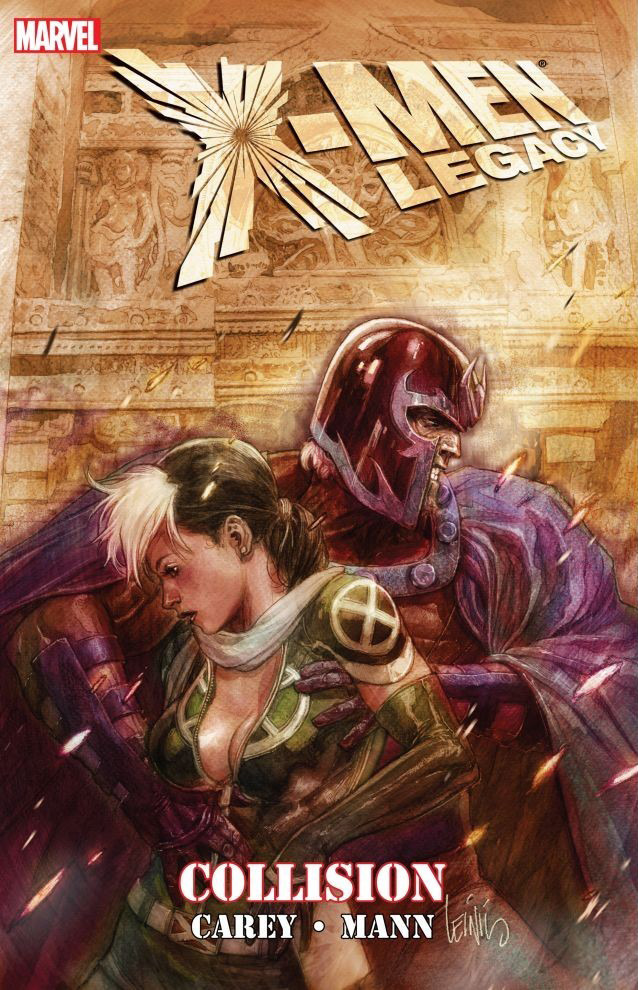 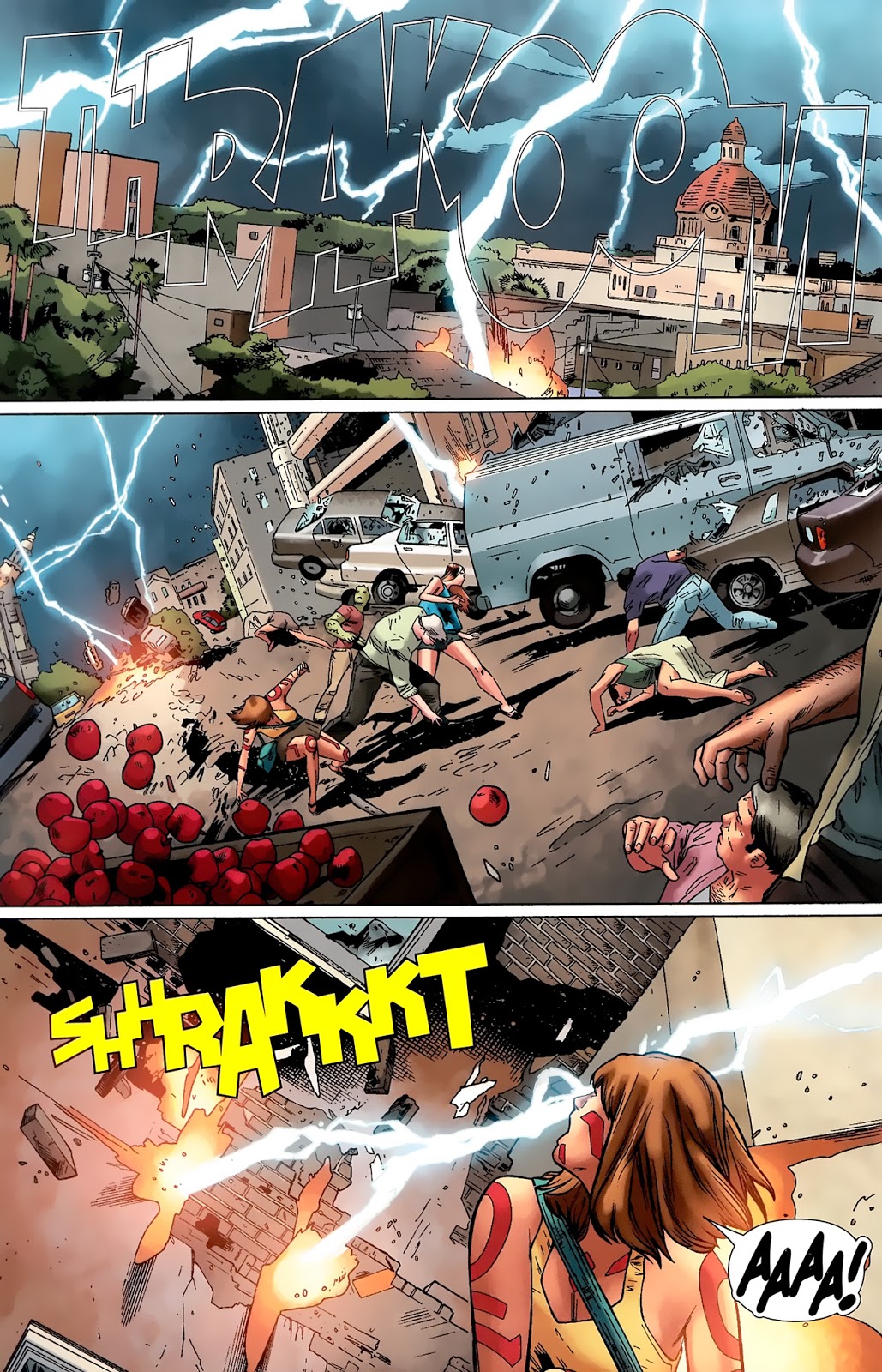 Over the previous few X-Men Legacy graphic novels scenes of a young Indian mutant named Paras have featured, coming to terms with powers he can no longer activate, and how the combat nature of those powers contradicts his Hindi religious beliefs. His family have summoned him back home because his brother is ill, and some other X-Men have accompanied him, most pertinently for story purposes Rogue and Magneto.

Mike Carey has to be given some credit for jumping with boots on into what many might consider controversial territory. Whenever he’s used Paras in the past it’s been along with a side dish of religious conflict, and Collision expands this by having Paras attempt to reconcile the way he lived in the USA with the expectations his parents have for him. Arriving in the middle of this is a young woman named Luz, able to bend light to her own desires, and seemingly from an other dimensional civilisation. It’s all intriguing enough, but at the halfway point Carey throws in a bunch of characters he seemed to have forgotten about, and the entire story takes a very dangerous turn.

Clay Mann’s art in Necrosha was variable and tailed off toward the end, but there’s a big improvement for Collision. He always had the layouts down, but the figurework is far more confident and there’s no tailing off toward near the end, when Tom Raney is pulled in to provide some art for the final chapter.

The switch at the halfway point turns Collision into a completely different story, but one that’s been well foreshadowed, as has a later surprise. The result is perhaps a relatively low key dismissal of some very powerful individuals, but it’s satisfyingly handled while being true to the theme of duty Carey runs throughout. Legacy continues with Aftermath. 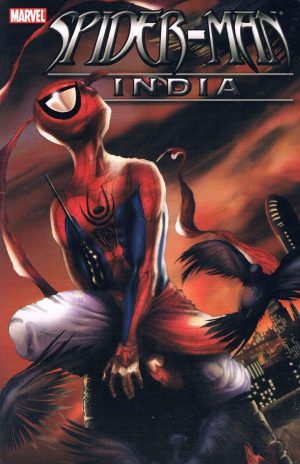