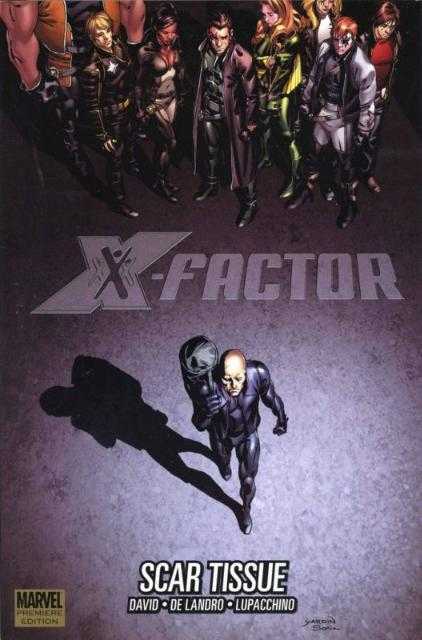 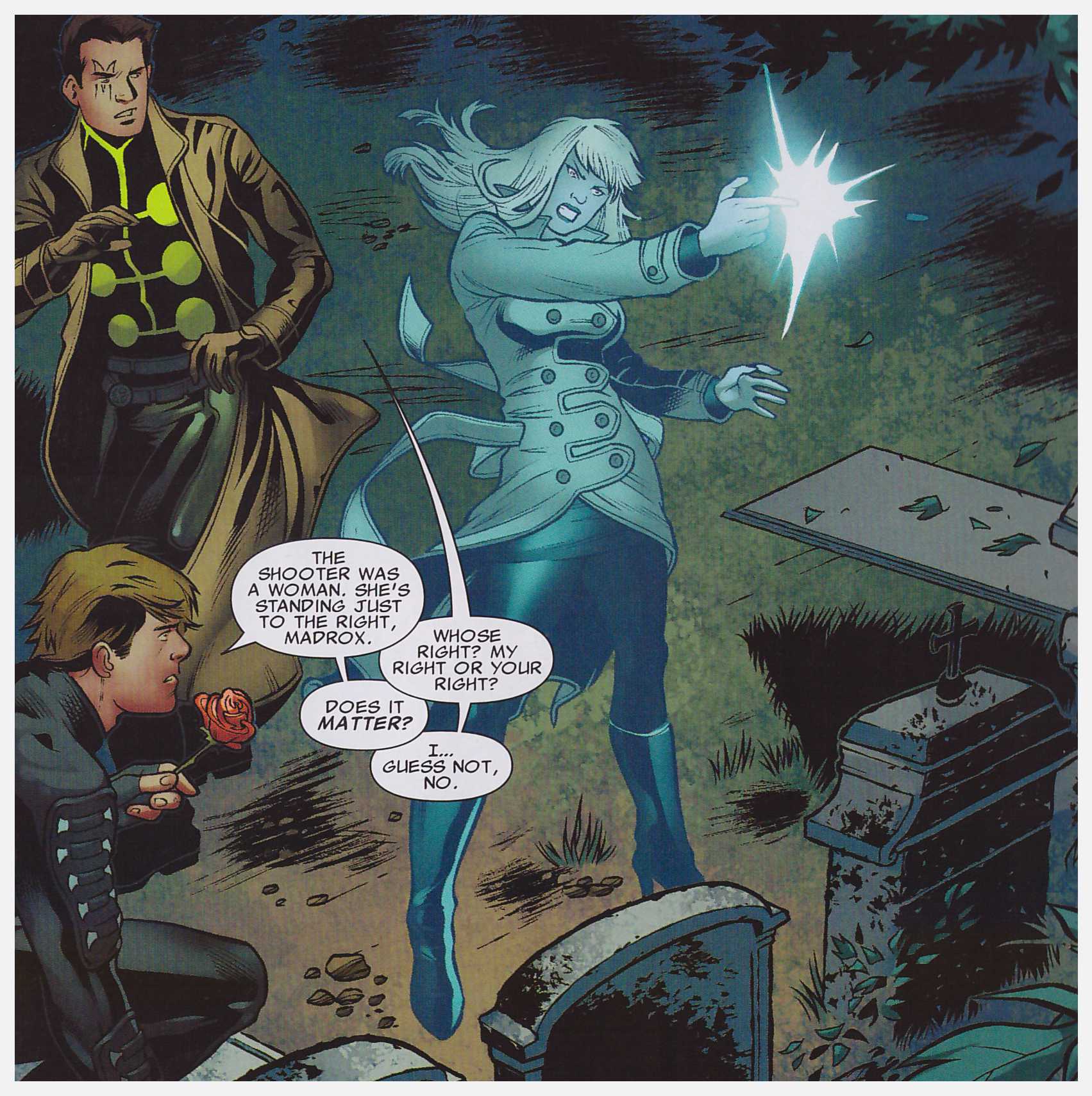 One of the concluding moments of the previous Happenings in Vegas was Peter David making a particularly inventive use of Darwin’s mutant power to evolve in a manner that adapts to whatever threat he’s facing. When that threat is the Asgardian Goddess of the underworld his reaction is to become a death God himself, something he finds profoundly unsettling. As the cover shows, his solution is to leave the team.

His path leads to an odd mystical interlude where it’s implied only he may be able to prevent the forthcoming apocalypse, and the people he meets have ties to a plot being explored elsewhere. This is David at his most puzzling, with a story that appears to go nowhere, but which leads into events of future books in the series. Matters become a little clearer with the following Hard Labor.

The other team members have a complicated case back in New York initiated by then Mayor J. Jonah Jameson calling in a promise. David’s plot ties everything up excellently in the end, so have some faith as there are times you’ll wonder where he’s going. A particularly nice touch is having X-Factor member Longshot’s ability to create good luck cancelled out when he’s in the vicinity of guest star Black Cat, who’s generally able to generate misfortune.

Both Emanuela Lupacchino and Valentine De Landro supply excellent art on assorted chapters. They deliver dynamic page compositions, excellent storytelling and a glamorous cast, if occasionally over-stepping into cheesecake poses as far as the women are concerned. A bonus feature at the back of the book spotlights Italian artist Lupacchino’s artistic approach and career. It’s De Landro, however, who illustrates the best tale here, a single chapter seemingly involving vampires and with a mystery at its core.

So, another book of Peter David’s X-Factor, as ever well-plotted, beautifully characterised, witty and prime superhero entertainment.