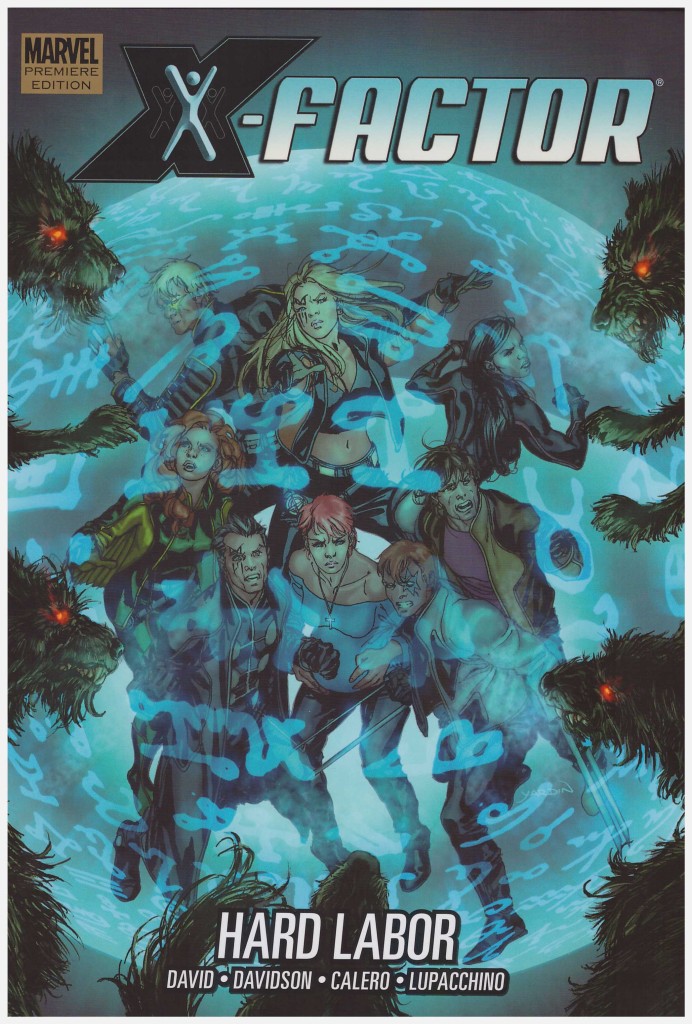 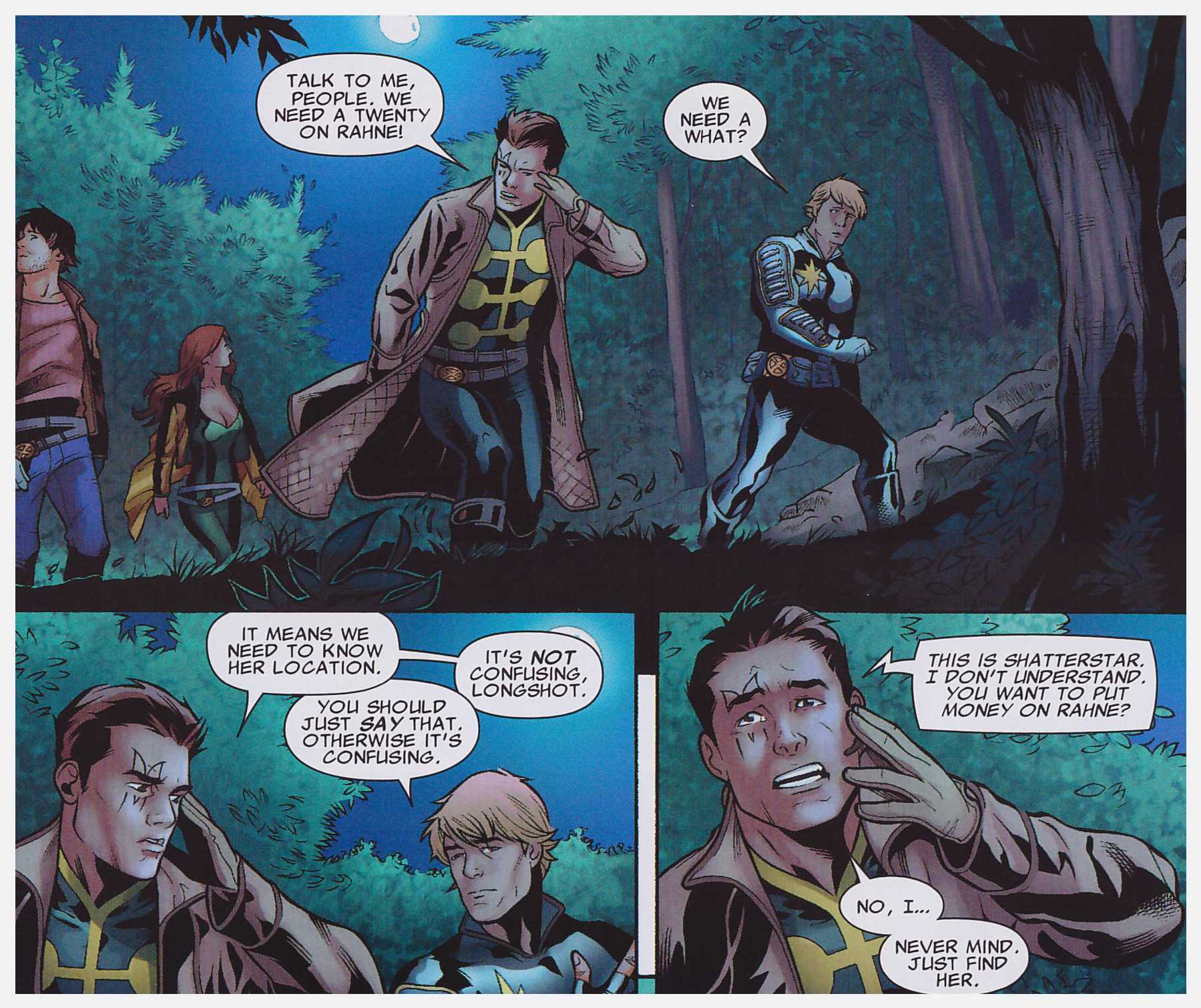 It was quite the shock when Rahne Sinclair returned to X-Factor in Happenings in Vegas, now pregnant. The parentage of the yet to be born child was a matter of some conjecture given Sinclair’s somewhat puritan outlook on life. It’s relevant to proceedings here that the father was eventually revealed in Scar Tissue as Asgardian wolf God Hrimhari.

Also relevant is that Sinclair can transform into a wolf form. So can former X-Man Feral, presumed dead. Writer Peter David then throws in an Irish demon dog, some werecats in assorted forms and all with connections to assorted deities, the legendary three headed dog Cerberus, and Jack Russell, Werewolf by night. All have intentions of one sort or another with regard to Sinclair’s unborn baby. There’s a form of resolution here, but the consequences and fallout will weave through the remainder of the series.

The standout artist, thankfully illustrating three of the five chapters, is Emanuela Lupacchino, bringing an emotional depth to the cast along with her good page compositions. Paul Davidson is very poor in comparison, with odd figures and few backgrounds, and while Dennis Calero is better, he’s still nowhere near the artist Lupacchino is.

David has many strengths as a writer. There’s the witty dialogue, the clever way his plots all pull together, and the consistent character interaction. Where he’s not so good, though, is with the staple of superhero comics, the action scene. Whether it just doesn’t interest him, or for other reasons, it’s very noticeable that all-out battles are few and spread far between in this series of X-Factor. This is one of the exceptions, being predominantly chase sequence and fight sequence, and it lacks the compelling nature of this run’s best. The following Super Unnatural is better. 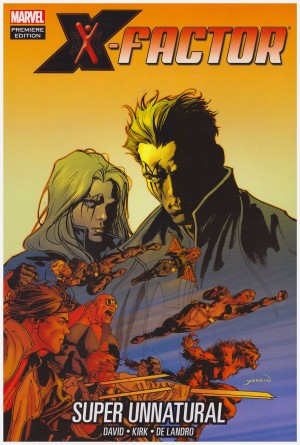 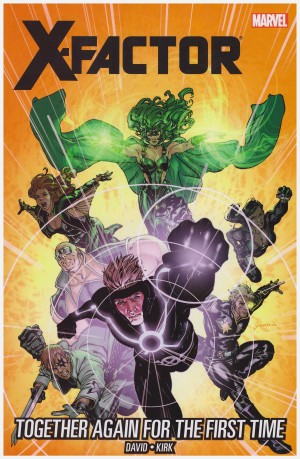 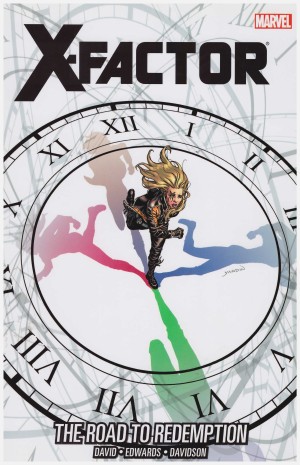