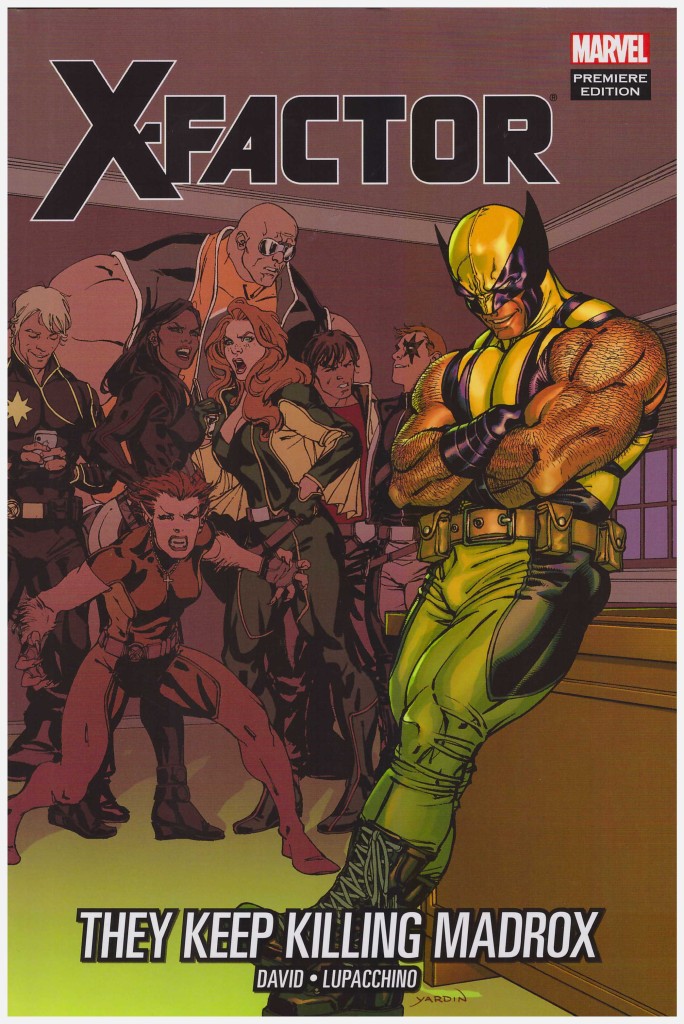 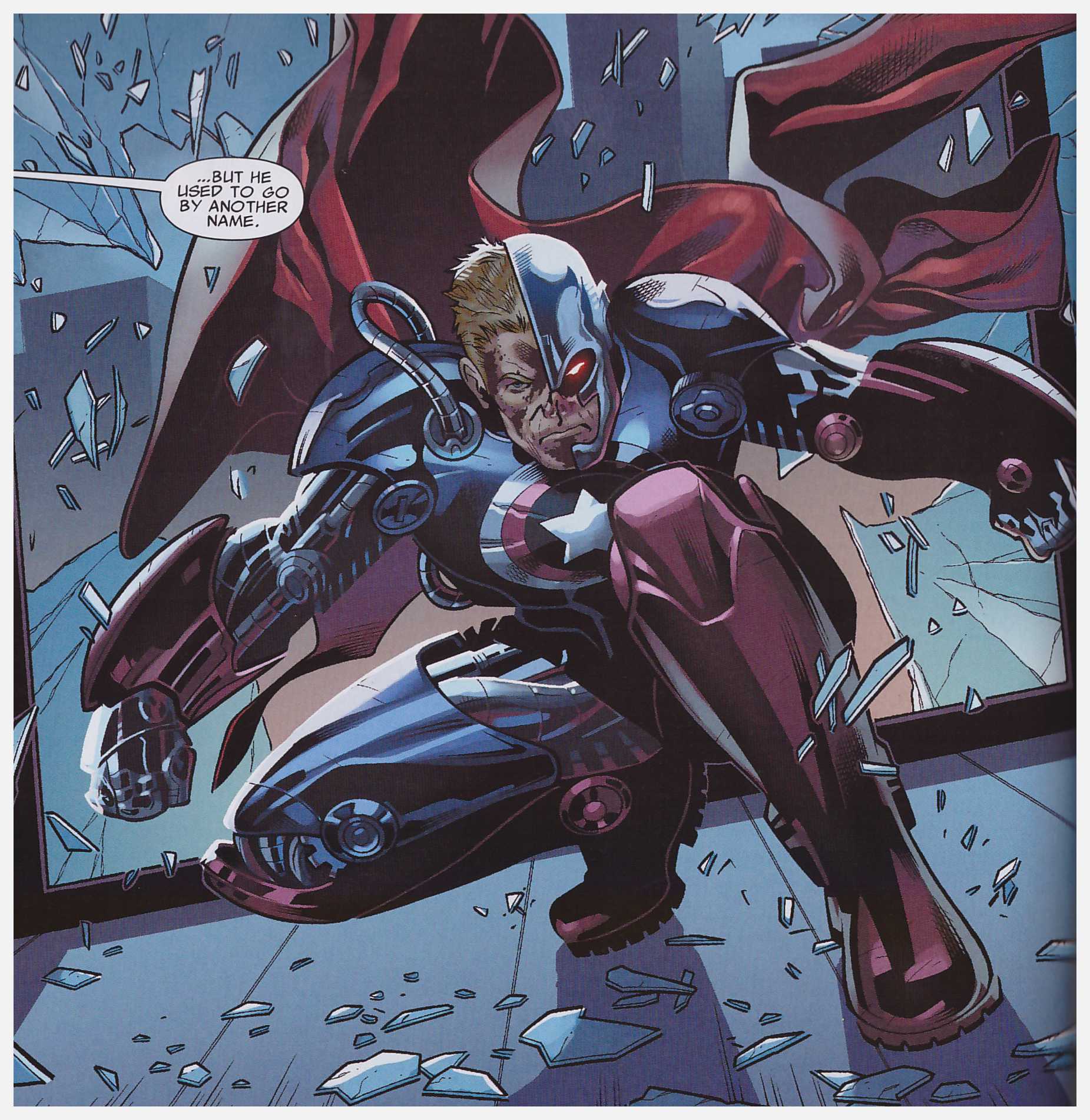 If the bizarre title doesn’t suck you in, perhaps Wolverine’s prominent presence on the cover will do the job, but be warned that 75% of the book is solo material for Jamie Madrox, Multiple Man. Seeing as the title gives it away, it’s probably no spoiler to note that the core Madrox, didn’t see out the end of Super Unnatural. At least not alive. Layla Miller can, restore the dead to life, but at the cost of their soul. Will she do so for Madrox?

That, though, is a moral issue for the second chapter, as always one to deliver the impressive surprise, Peter David opens the book with Madrox awakening in the future, and staring at his mutilated corpse. And that of his wife Layla, seemingly on their wedding night. Furthermore, the wedding party is still taking place downstairs, with a lot of familiar faces present, but not entirely as we know them.

Aside from being dead, this is only the start of profoundly disturbing sequence of events for Madrox as he’s bumped to assorted destinations, in each encountering a terrifying threat requiring all his wits to evade.

Back in the X-Factor offices the mood is understandably downbeat, with Layla particularly shellshocked. We learn, though, that this isn’t only due to her growing relationship with Madrox. In the way he’s twisted the plots in this title so many times previously, David throws a curveball that will play out over several later books.

The back cover blurb notes Emanuela Lupacchino discarded a career in bio-technology to draw comics, and how many artists can say that? She’s an excellent and subtle artist with an affinity for the cast, and the final pages are a real joy.

For all that, this isn’t the most compelling X-Factor book. David’s dialogue is as witty as ever, but the surprises are few. The characters introduced here will recur, but before then we have Together Again for the First Time.