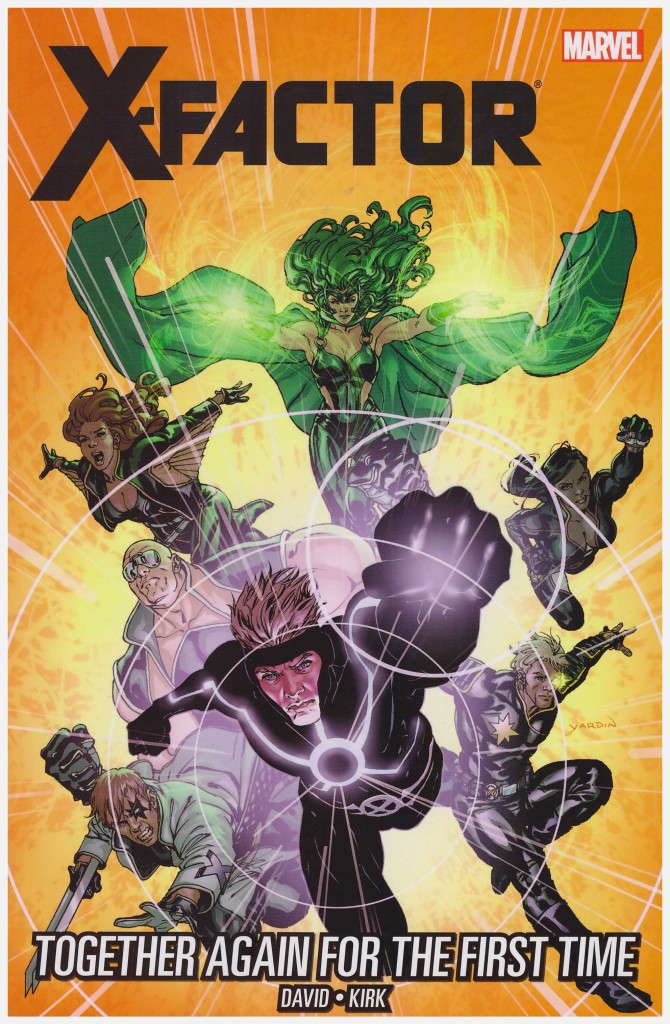 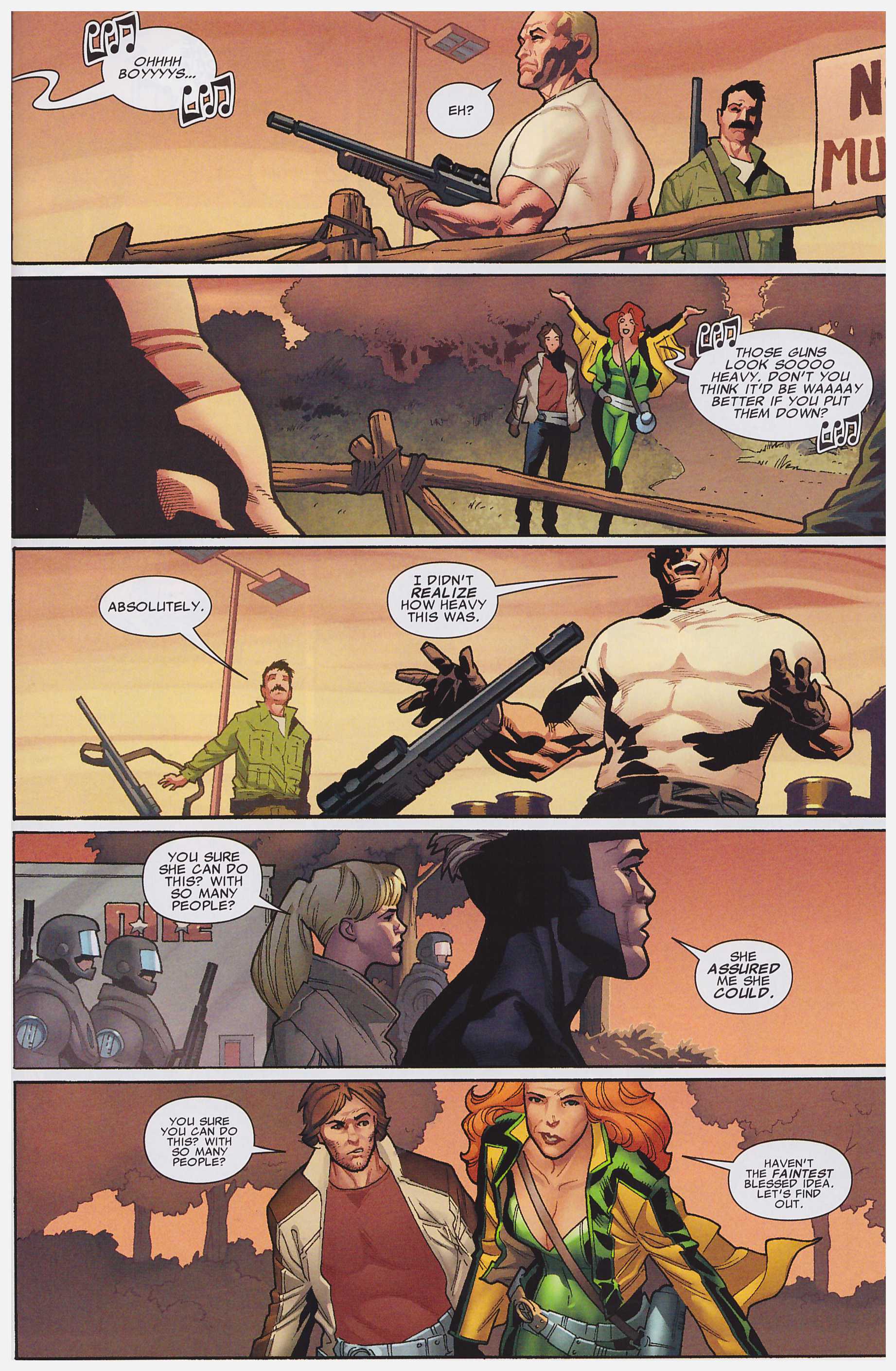 The somewhat odd title refers to the return of Havok and Polaris, mainstays of X-Factor during Peter David’s 1990s run on the series, and here back to interact with the new team. Their arrival is editorially puzzling, as X-Factor if anything was over-stocked with cast members and some have been makeweights over several books now. Indeed, after the first chapter Polaris is barely seen, although Havok and the newly revived Madrox have some good scenes regarding team leadership. He’s now back from the traumas of They Keep Killing Madrox, very well handled by David

The bulk of this slim book is concerned with a mutant form of neighbourhood watch experiencing fatalities. Shatterstar, previously among the neglected, takes a more central role, and the reason for those deaths is far more serious than is at first assumed to be the case. In fact, although in an indirect fashion, it ties into a plot that will gradually lead to the series finale. Leonard Kirk is the artist throughout, and displays an ever-decreasing fondness for backgrounds, although his layouts are paragons of storytelling clarity.

There are some excellent moments, and we’ll get to those, but overall this is towards the lower end of X-Factor collections as far as quality is concerned. David appears to have had his mind on other matters, as some of the jokes are flat, the ultimate revelation is mundane, and he’s never been the best at writing out and out slugfests. This, though, is a quantum leap above the padding included to increase the page count beyond four chapters for $17. It’s a single Wolverine story featuring Shatterstar, dating from ten years earlier. A young Darick Robinson’s art would improve greatly, and Fabien Nicieza’s script is page filling rather than page turning.

It’s not all bad, however. There is a fantastic forced conversation between Monet and Layla Miller in which much is laid bare and much is explained, and the opening chapter is very good indeed. Two of X-Factor’s enemies pace around each other, Layla and Madrox are reunited, and the team’s mission concerns an anti-mutant militia camp that needs to be closed down, by, um, a bunch of mutants.

Next up is The Road to Redemption.