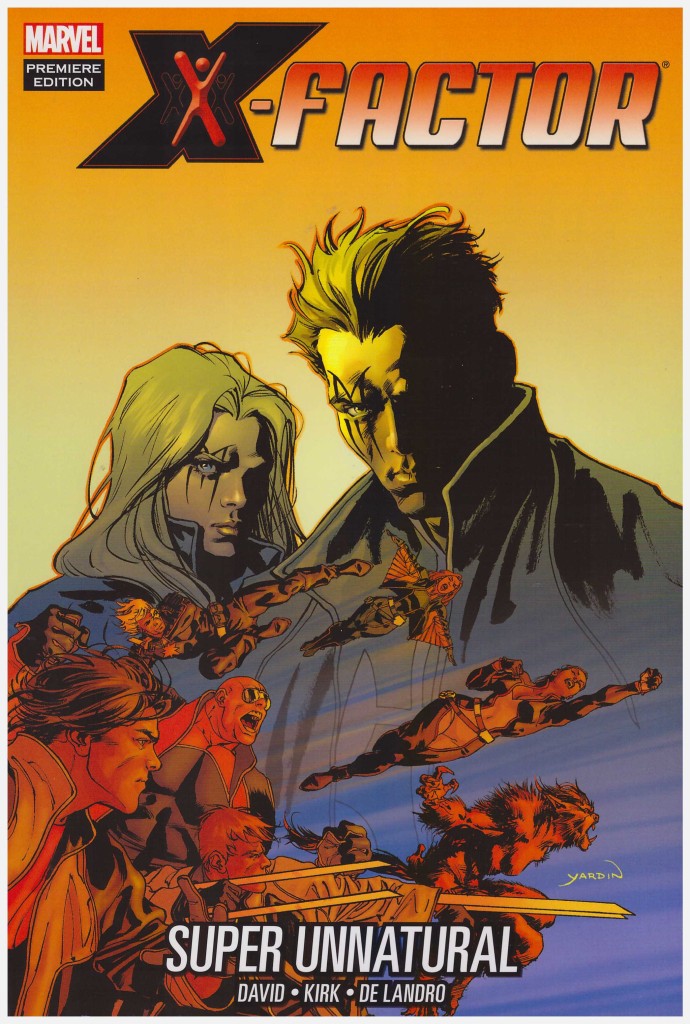 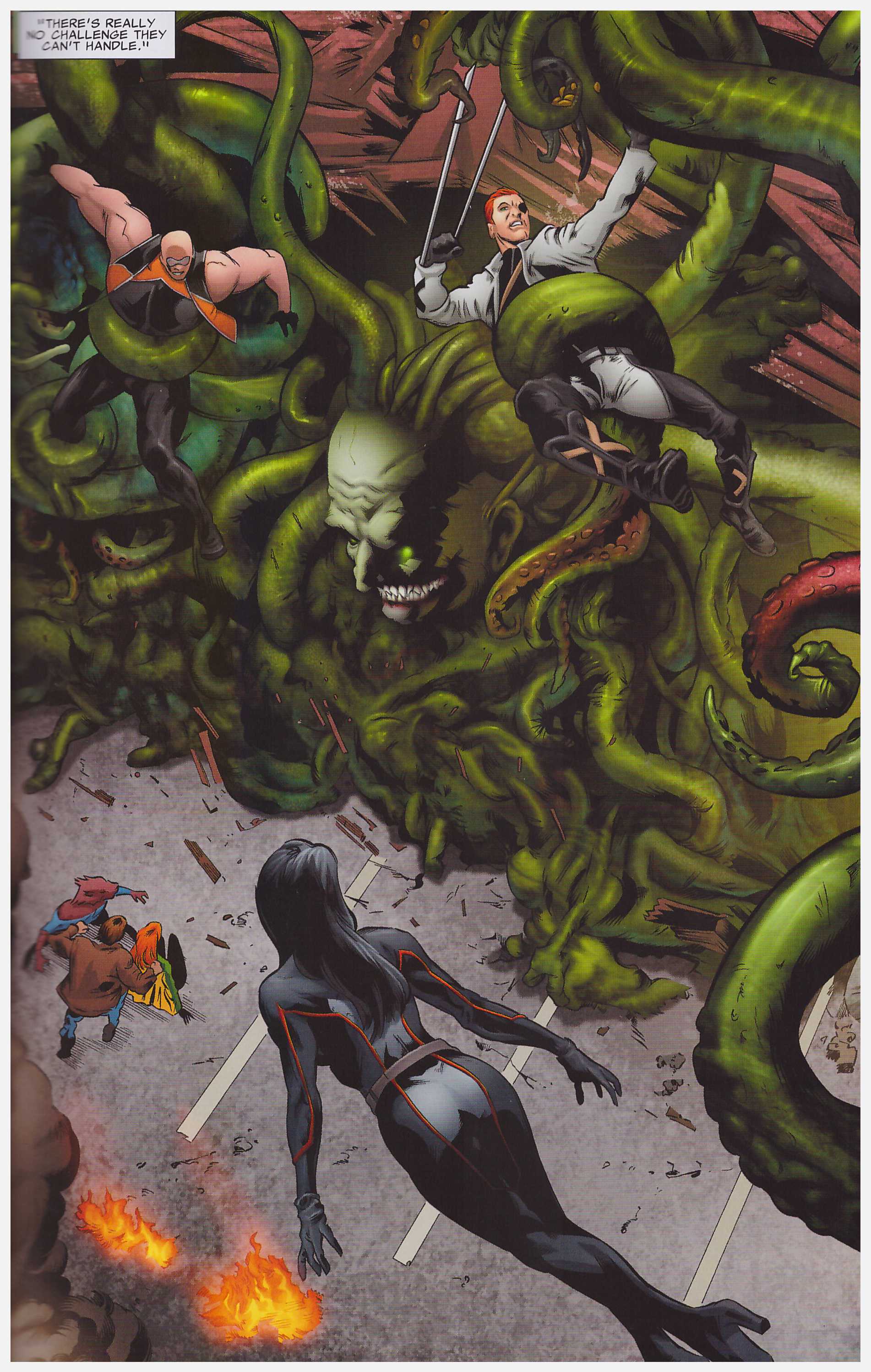 Super Unnatural is a turning point for X-Factor in terms of value for money, as only the final two of the remaining eight books in the series gathers more than five individual comics, and several only manage four. On the other hand, despite the slim page count, this book is a good stepping-on point. While the characters and their relationships are in place, there’s no reference to the previous Hard Labor as Peter David throws us into an X-Factor mission that puzzles at first. Have some faith, though, as it displays what most team members can do amid Madrox making an intriguing visit back to the farm on which he was brought up.

It is, unfortunately, the final work on X-Factor by Valentine DeLandro, providing artistic excellence since The Only Game in Town, but the sting is drawn by the arrival of Leonard Kirk. Kirk takes a slightly less expansive approach to the layouts, and provides a largely background-free zone, but he’s a fine storyteller.

The opening chapter stood up well anyway, but it’s a more skilful piece of writing by David than we realise, seeming at first just to be an interlude, but actually having a bearing on the remainder of the book, which twists off into some weird places. With the combined power set David’s now aligned for X-Factor, including luck now always playing in their favour, there aren’t very many threats that they can’t see off, but David’s an extremely inventive writer, and has come up with one. He sets a problem that instantly limits the team while also turning their own abilities against them.

As the title indicates, there’s also a supernatural element here, and it’s not often that superheroes and the supernatural mix well – there’ll be a banner example of that a few books down the line – but here everything reads very smoothly indeed. Yet another flash into the future leads nicely into They Keep Killing Madrox.