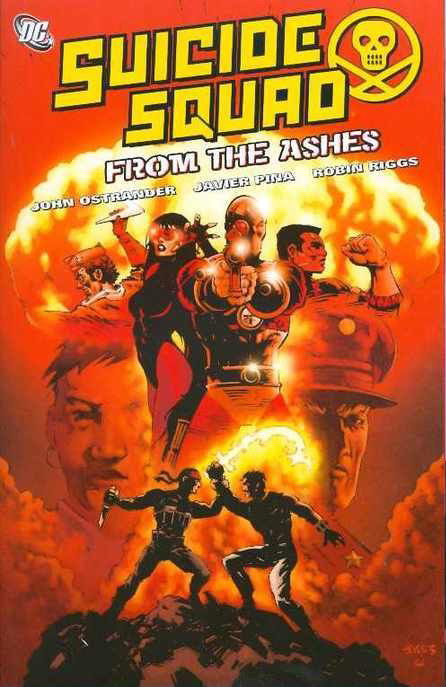 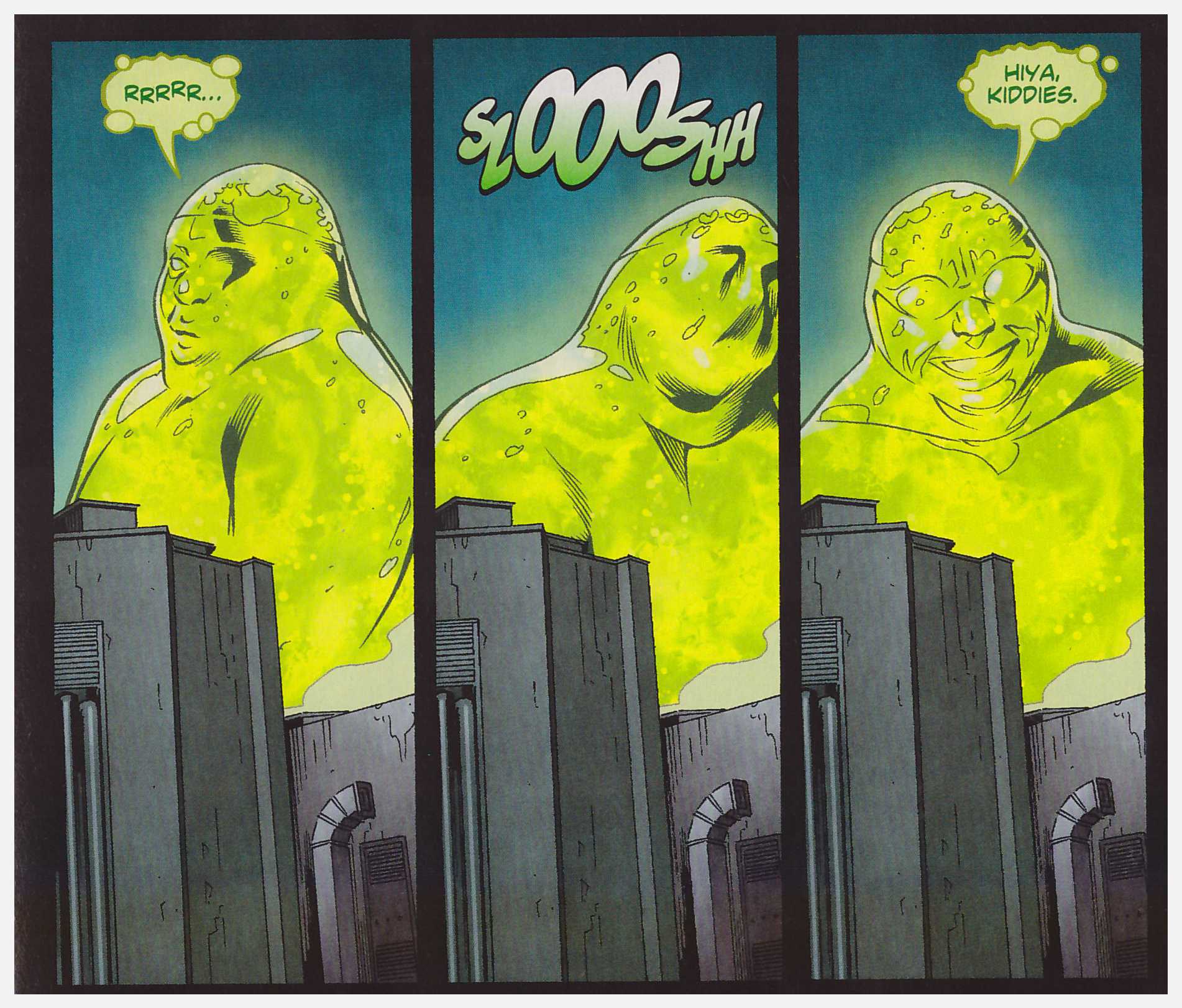 The five year spell of John Ostrander’s first run on Suicide Squad delivered some of the best superhero comics of the 1980s, all the more remarkable for concentrating on second string villains not proprietorially claimed for other projects. Here the art is by Javi Pina, not Luke McDonnell, but in most other respects it’s as if there’d been no gap.

The one character stamping her authority all over this series remains one of Ostrander’s most successful creations. “I’m fat, black, cranky and menopausal. You do not want to mess with me”, announces Amanda Waller soon after her entrance, precisely describing herself in two sentences.

The opening chapters occur over several years in the past, beginning with a search for lost and presumed dead comrade Rick Flag, whose history is central to the overall story, as is the internecine rivalry between Waller and General Wade Eiling, latterly transformed into a monstrous creature whose looks now match his mind. There’s purpose to devoting time to past events rather than just covering them in expository captions, not least as it enables the use of the original Captain Boomerang whose odious whining personality was integral to the 1980s series. He was temporarily incapacitated by death when this story was published.

Over half the cast are new to the Suicide Squad, but all serve a definite purpose within the plot. Ostrander delivers a clever use of Chemo, a previously mindless giant walking pile of toxic chemicals, and even Windfall, a relative makeweight is given a definition previously lacking. The religious fanaticism of the deformed Twister is particularly well handled.

After all these years delivering a twisting action and thrill-packed superhero story is second nature to Ostrander, and while Pina’s figurework is not all it might be, his layouts and adaptability compensate. A gem.