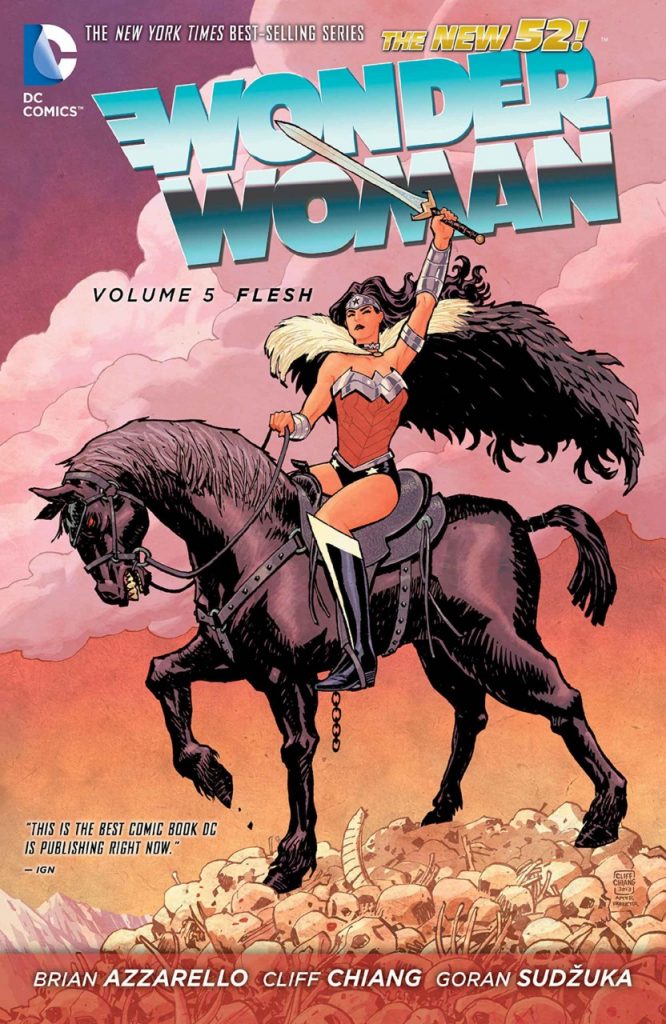 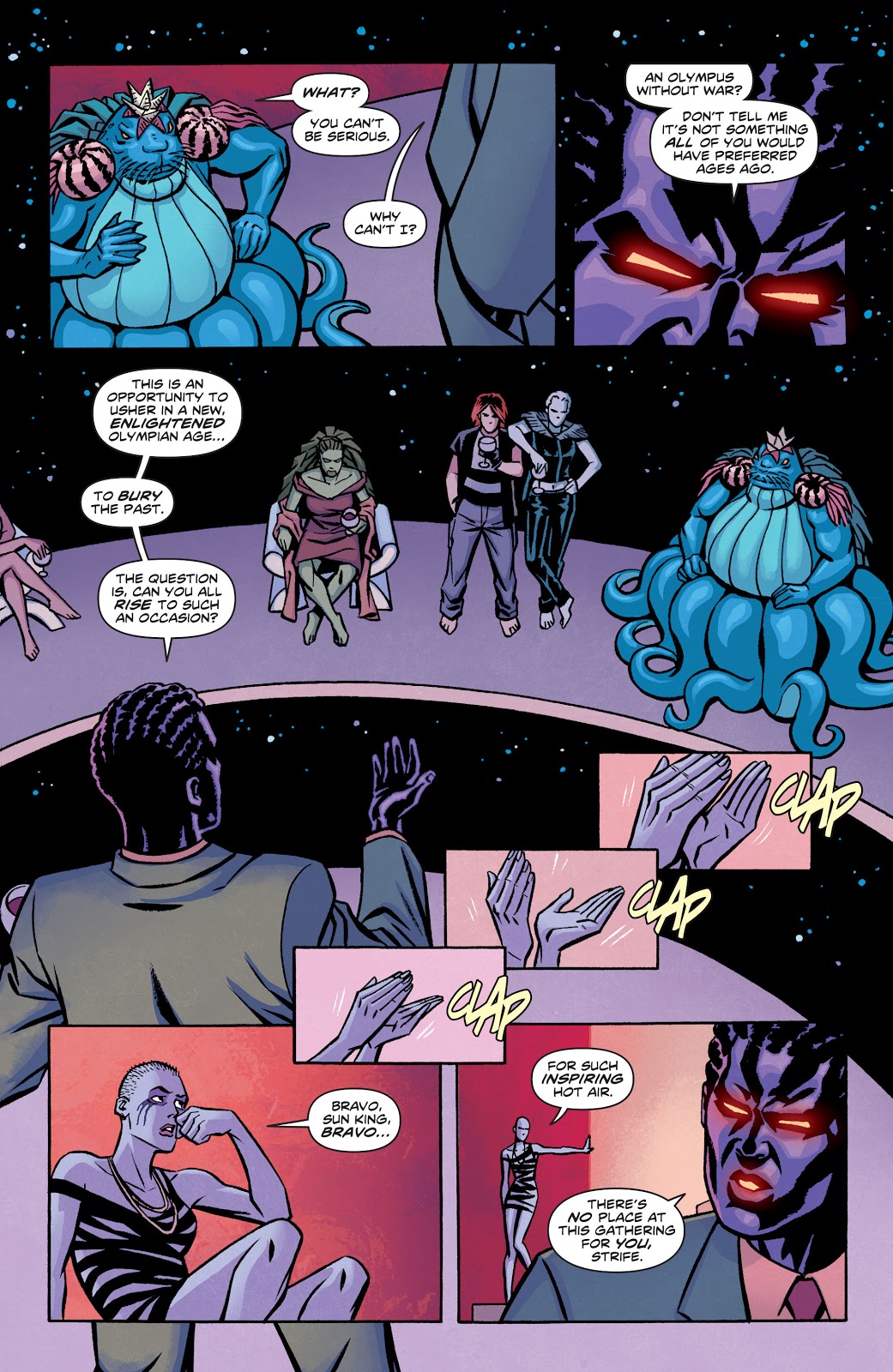 Much of what’s played out in this series under Brian Azzarello’s charge has been led by a prophecy first related in the opening volume Blood, and the reactions of Zeus’ assorted children to it. Wonder Woman has been revealed to be among them, and the finale to War means that position is conferred with a more official status, whether Diana likes it or not.

In terms of formula, Flesh repeats the essence of what we’ve seen in previous volumes, that for all Wonder Woman’s good intentions, to each of the gods and her fellow children of Zeus she’s a blunt weapon to be manipulated and pointed toward one of their foes. It’s something she doesn’t appear to have come to terms with yet, as her priority remains protecting Zeke, the latest offspring of Zeus. However, as Azzarello reiterates, a core of Wonder Woman’s beliefs is an overall faith in humanity, so she’ll protect them no matter the whims of the gods.

With each successive volume it seems Cliff Chiang’s contribution to the art diminishes, which is a shame. Goran Sudžuka (sample art) draws over half the book if his laying out most of a chapter for Chiang is counted, and the differences between his pages and Chiang’s are subtler than those of previous fill-in artist Tony Akins. Sudžuka’s is a tidy cartooning style with solid foundations and few flourishes, but impeccable storytelling. That’s also Chiang’s stock in trade, and his final chapter is a real treat.

Flesh is another example of a clever volume title seeming to mean one thing, but actually revealed to have a deeper meaning, and there’s an example of elements laid down in the past now having a payoff. Accompanying that is the realisation that there’s barely any one of the gods or demi-gods Wonder Woman hasn’t earlier defeated. What was considered a mistake in the past now resonates as it helps Diana during what’s a surprisingly rushed ending, yet one that on reflection needed to be no longer, it’s just we’re so used to superhero comics prolonging everything. The original prophecy holds true, and there’s considerable change leading into Azzarello’s conclusion in Bones.

Both are also found in the second volume of slipcased hardcover Absolute Wonder Woman, or the entire series is available as Wonder Woman by Brian Azzarello and Cliff Chiang Omnibus. 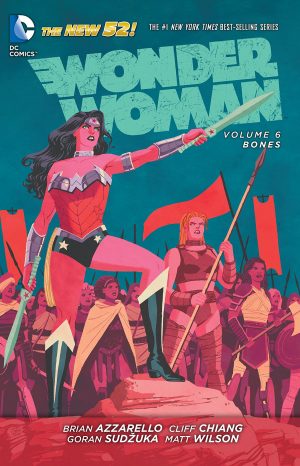 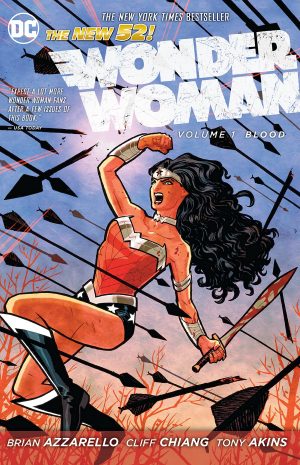 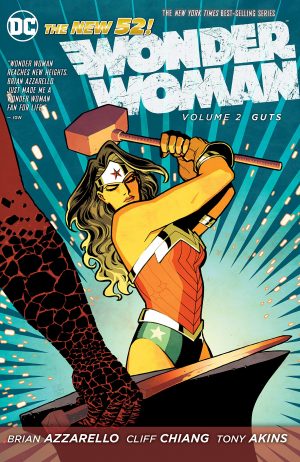 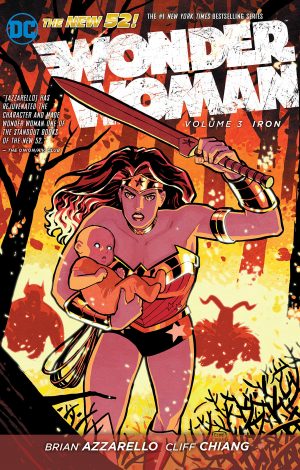