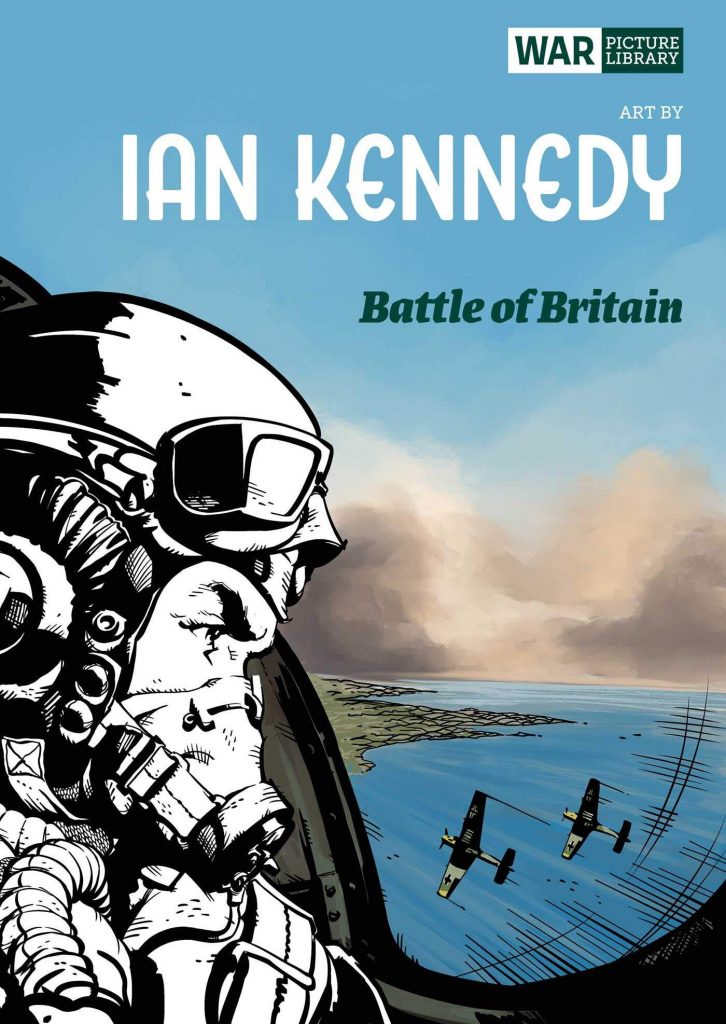 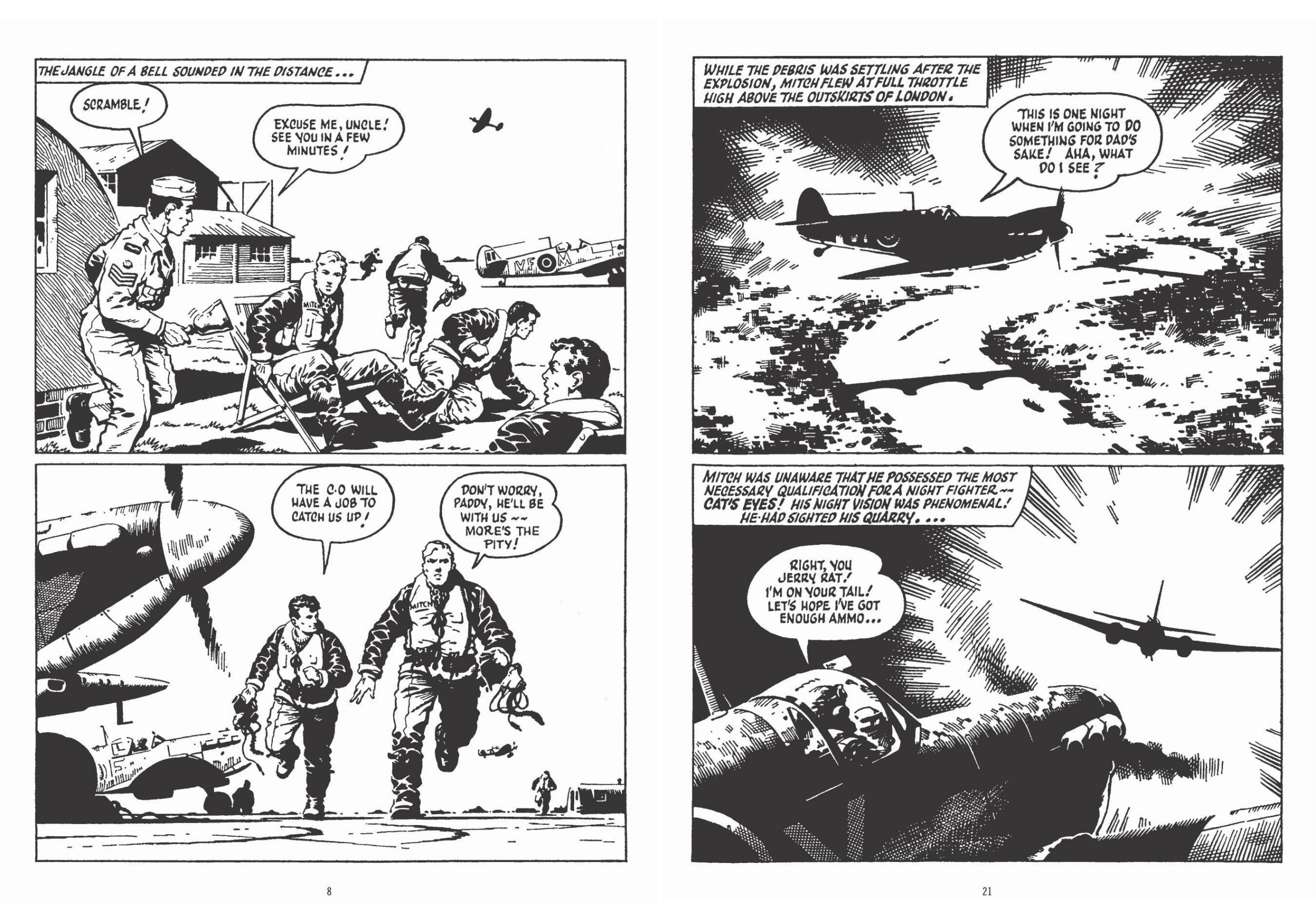 Ian Kennedy is an artistic giant of British comics, but largely unsung because he never worked on a feature with a major fan following for any length of time. However, his refined compositions, affinity for action, and well defined personalities were lapped up by the boys who thrilled to his pages week after week from the early 1950s to the late 1990s primarily in war and adventure comics. His attention to detail is apparent on both sample pages, and the characters are transmitted.

Despite the title, the writers don’t produce an account of the Battle of Britain, but stories set around the almost four months from July 1940 when the UK suffered German air raids every night during World War II. The first has a pair of combative pilots, one the superior flyer in the dark, the other at their best during daylight taking their rivalry to a new squadron tasked with repelling the night time Nazi onslaught. The writers of both this and the following strip are unknown, but this has a tension set by the failing pilot being an officer, and so ranking higher than the more successful one. The second is the simpler story of a pilot too keen to see action, and endangering his colleagues by not following orders and breaking formation in the air. It’s more predictable, but with stronger character identification, and has an extra land-based escape tacked on the end.

It’s not the stories that sell the package, though, it’s the art, with both strips dating from the early 1960s. Many artists found their storytelling restricted by two widescreen panels per page format of the war digests in which these stories originally appeared, yet Kennedy embraces the possibilities. His panels are detailed without being overcrowded, as are the planes he draws, and his illustrations of those planes swooping down out of the sky seen from the pilot’s view have a phenomenal velocity to them. Kennedy’s aerial battles are a combination of balletic grace and unforgiving punishment that highlights the bravery of pilots who knew they could die every time they climbed into their cockpits.

It’s a select few artists who rank as masters of the aerial dogfight, but Kennedy’s near the top of the list. 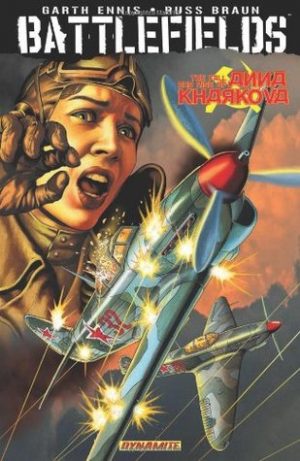