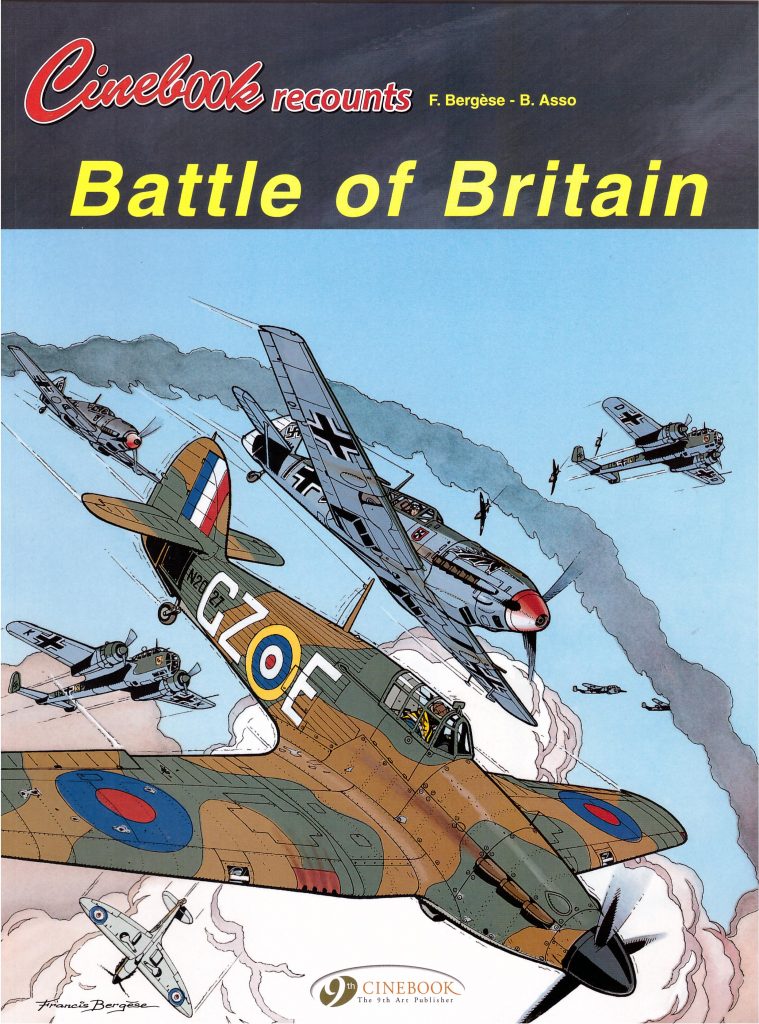 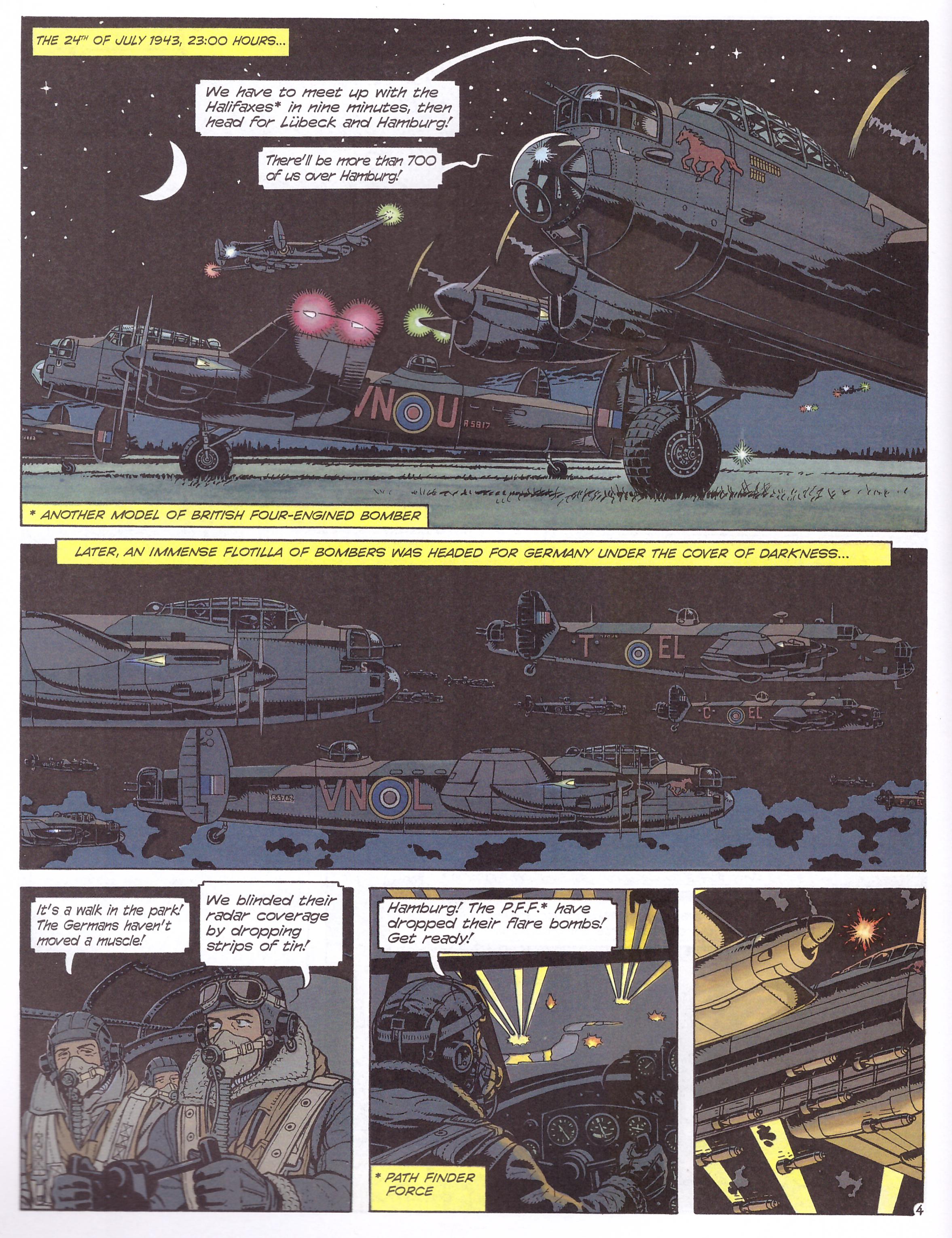 Cinebook began their brief line of historical graphic novels under a curiously awkward title dropping the commonly used ‘The’ from Battle of Britain, combining this pivotal moment in British history with that of a turning tide later in World War II.

By May 1940 Hitler’s Germany was very much in the ascendency, having occupied most of continental Europe in just over nine months, with the British forces sent against Germany scrambling to be evacuated from the French port of Dunkirk. The UK was the next target, and with Europe largely pacified it was possible to direct almost the entire German Luftwaffe against Britain. Hitler didn’t know it, but almost half the British planes available in 1939 had been lost, and the remainder amounted to roughly a quarter of what the Luftwaffe had available. German fighter planes alone outnumbered the entire British Air Force. Production had been stepped up from four planes per day to fourteen, but the odds were still near impossible. The one secret aspect in Britain’s favour was having cracked the German command codes, enabling monitoring of their messages.

Bernard Asso’s script is dry in places, but he can’t be faulted for packing in the necessary detail into a tight 21 pages, and his isn’t the one sided viewpoint more likely to have been the result of a British writer. He switches back and forth between British and German pilots and politicians, and incorporates events outside the strict sphere of the Battle of Britain, but influential on it, such as a bombing raid on Berlin and the Channel ports. He also gives credit where due, such as to the sacked Air Chief Marshal Dowding whose policy of preserving planes as much as possible proved beyond price when the real battle for British skies began.

By the time Francis Bergèse began the art, he’d drawn the adventures of France’s favourite flying hero Buck Danny for over 25 years, and it’s easy to see what he loves drawing. He revels in the action scenes, his viewpoints thrilling and his planes detailed down to the last bolt, be they Heinkels, Messerschmidts, Hurricanes or Spitfires. The trade off is that his people are sometimes awkwardly stiff.

A further twenty pages from the same creative team then details the RAF’s bombing campaign over Germany during 1943 and 1944. American allies insisted the RAF work at night on industrial targets while they concentrated on daylight raids on towns. Asso personalises the events by following through on the same people from the opening story, and the lesser amount of historical detail required permits Bergèse to shine on the aerial battle scenes. As seen on the sample page, his colour work on the night sequences is very evocative.

Because Asso packs in so much information this isn’t an instantly engaging read, but as a faithful representation it’s very good, and the lively art carries it a long way. A second military history graphic novel is titled The Falklands War. 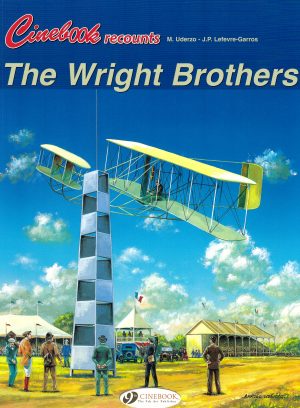