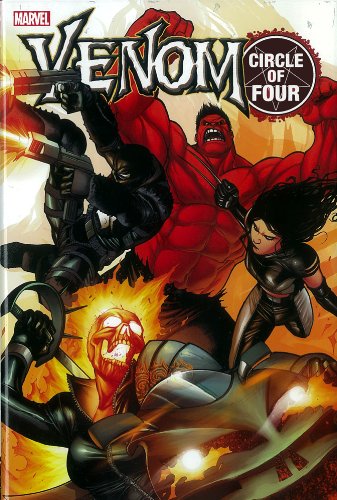 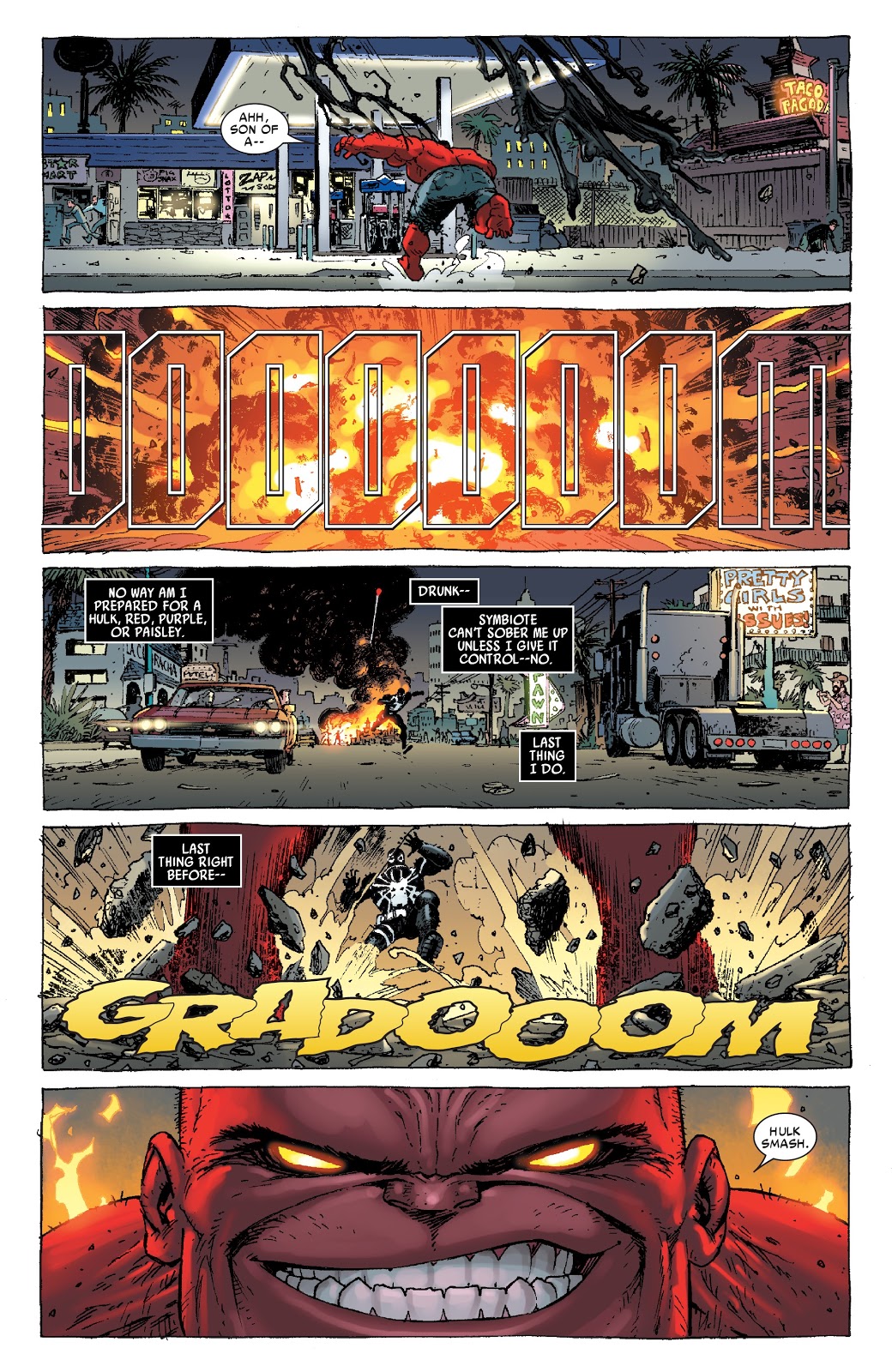 Quite a bit of water has passed under the bridge since Venom by Rick Remender Vol. 1, occuring in stories not collected in trades until several years later in the first Venom by Rick Remender: The Complete Collection. The short of it is that Flash Thompson’s had a few unfortunate experiences, culminating in his father dying. His response has been to hit the bottle again, split with long-suffering girlfriend Betty Brant. and run away from his problems to Las Vegas. He doesn’t know he’s being trailed there by the Red Hulk because he took the Venom symbiote with him, and neither of them know Ghost Rider and X-23 separately have a beef with a demon now running a casino. “Las Vegas reeks with the wickedness”, sneers the delighted demon. “It is built on sin”. Of course, sin is a concept all four co-stars in this ensemble piece are familiar with. Remender builds on that to drag them through their own personal hells, while in his farewell to the series Tony Moore knocks our socks off.

However, while Remender and Moore set everything in motion and close it off, it’s left to other creators to provide the middle section, which ensures the guest stars share the spotlight. Each has to face a demon representing what they might have been under other circumstances, good or bad. By then we’ve also discovered there’s more to a character introduced earlier than we might have assumed, and they have a plan to transfer Hell to Earth. Literally. Sana Takeda’s manga-style painting is the standout art for these four middle chapters, the strange approach to storytelling and action being a real novelty. Lee Garbett, Lan Medina and Julian Totino Tedesco supply a more traditional look, while the plots of Jeff Parker and Rob Williams feed well enough into what Rememder’s set up.

By the time Remender and Moore are handed back control a couple more superheroes have joined the mix, and the situation has become desperate. They crank up the tension still further, and remember this is a Venom story, despite the concentration on others. It might be thought that Venom’s more suited to urban stories than the onset of Hell, but he slots smoothly into this melee, the symbiote able to cut loose without endangering human life, and Flash learning a few home truths setting him up for what follows. That’s in The Savage Six, or alternatively both volumes are combined as Vol. 2 of Venom by Rick Remender: The Complete Collection. It’s the better bet, because while at six chapters Circle of Four is dragged on around one further than needed, it’s an okay outing overall, but not good enough to warrant the current prices demanded for used copies. 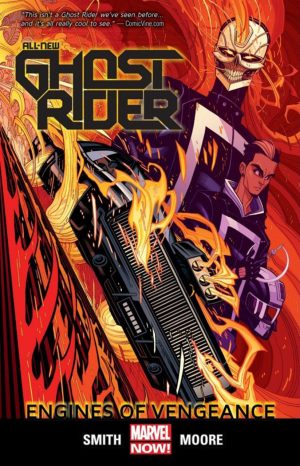 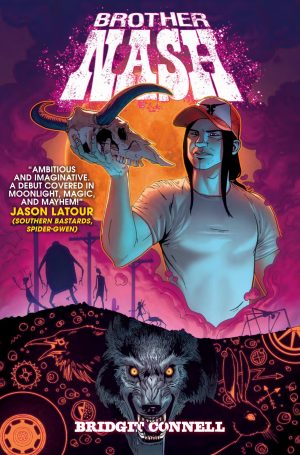