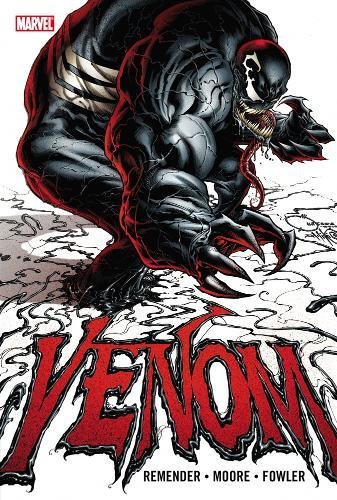 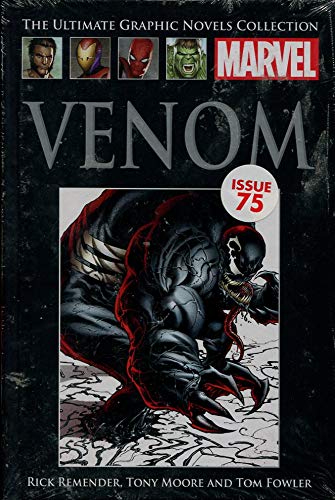 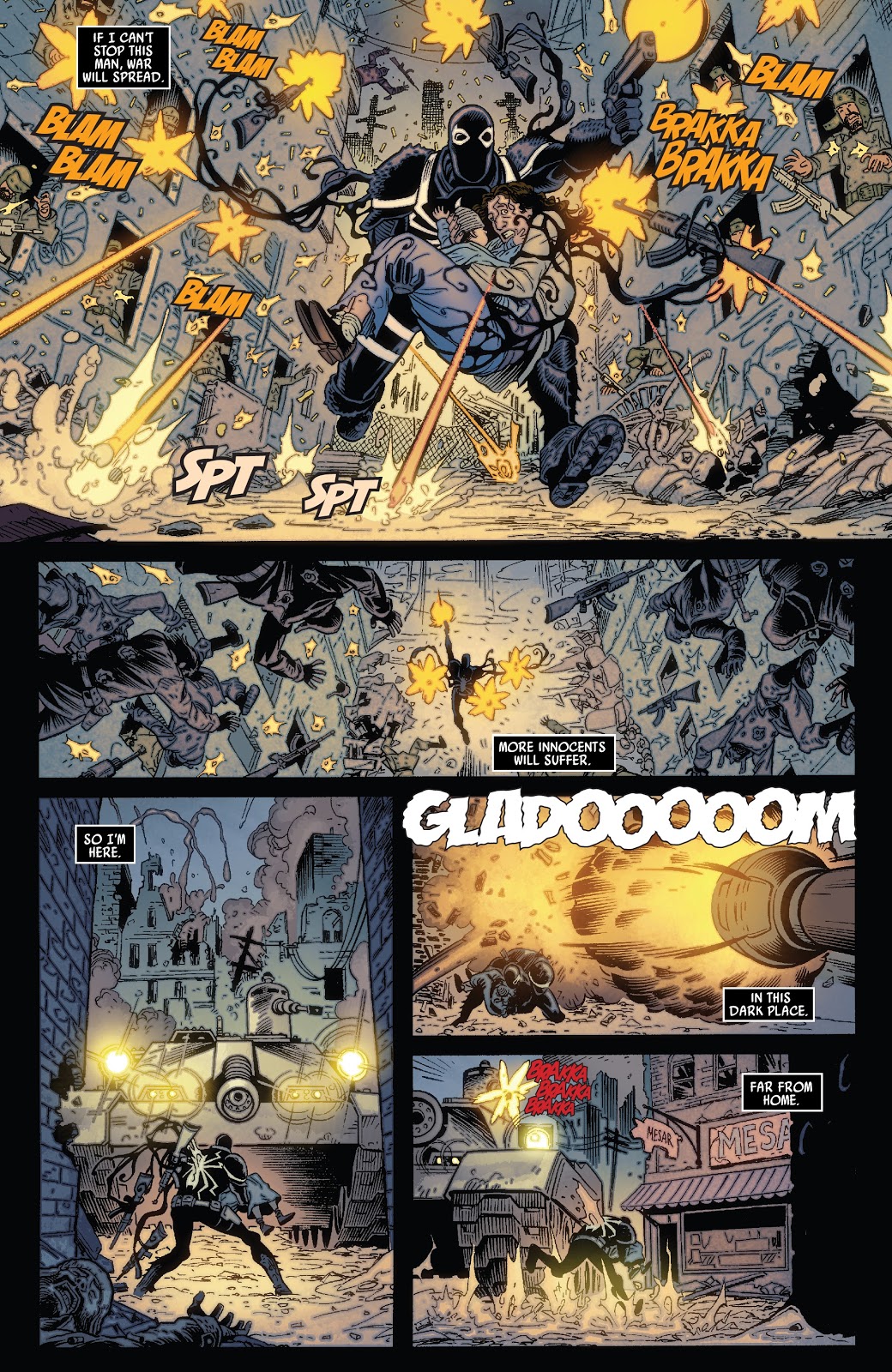 Anyone unfamiliar with Venom’s history and arriving here via the Venom movies may be surprised to learn that Venom wasn’t always linked with Eddie Brock. The alien entity arrived on Earth with Spider-Man, and among others it’s attached itself to is former marine Flash Thompson, who’s bonded with the symbiote when Rick Remender starts his run.

Unlike Brock, there’s no moral ambivalence about Thompson, who’s a hero through and through despite his high school days bullying Peter Parker, and a stonger individual better at keeping the horrific urges of the Venom symbiote under control. Remender emphasises his heroism in a fast-paced opening chapter introducing Thompson as both Venom and human. He prioritises the safety of civilians under attack, then reminds us that when not wearing the costume, Thompson is confined to a wheelchair, having lost his legs serving his country. With the Venom costume militarised, there’s also a failsafe. “My time in the suit is limited to 48 hours”, notes Thompson, “longer than that they say and the bonding becomes permanent. Should I lose control to the symbiote command has inserted a kill switch”. Nasty.

With his clean and detailed style Tony Moore might not seem the ideal Venom artist, but if wild distortions are off the agenda for these more character based stories, his precision is right for the job. He pays attention to small details, and fills the panels with action and background, while never losing focus of what’s important. Tom Fowler fills in for a single chapter, and he has a different approach to layouts, but there’s no massive dip in quality.

For the most part Remender pitches Venom against other foes of Spider-Man, Jack O’Lantern, Kraven the Hunter and the Fly putting in appearances, with Moore supplying a good redesign for the latter, and there’s always the controlling General Dodge hanging over Venom. In some ways Thompson’s biggest foes, though, are his own demons and the secrets he has to keep, which Remender explores in an excellent final chapter that almost pulls Thompson apart.

We don’t have a continuation as an individual volume, as strangely, for what’s such a good Venom run, only two further collections were issued back in the day, both far deeper into the run. It wasn’t until the Venom by Rick Remender: The Complete Collection appeared that the full continuation was supplied, and it also includes these stories. They’re also available in the UK in a hardcover edition as part of Hachette’s Marvel Ultimate Graphic Novels Collection. 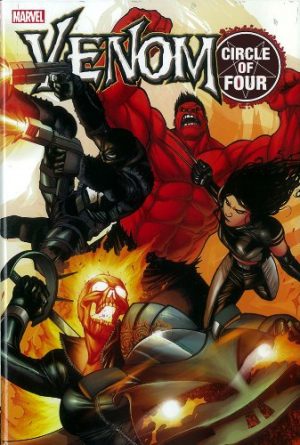 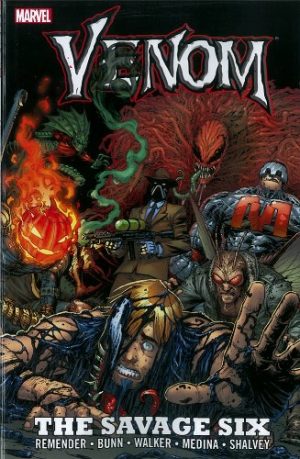 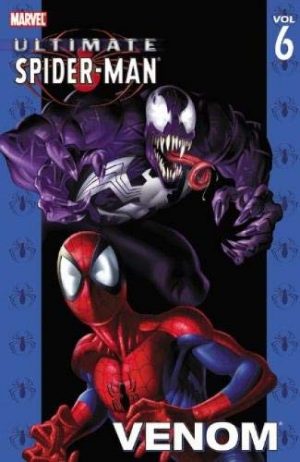 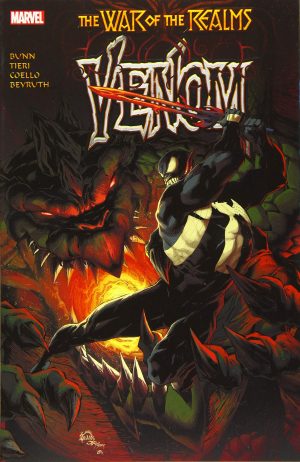