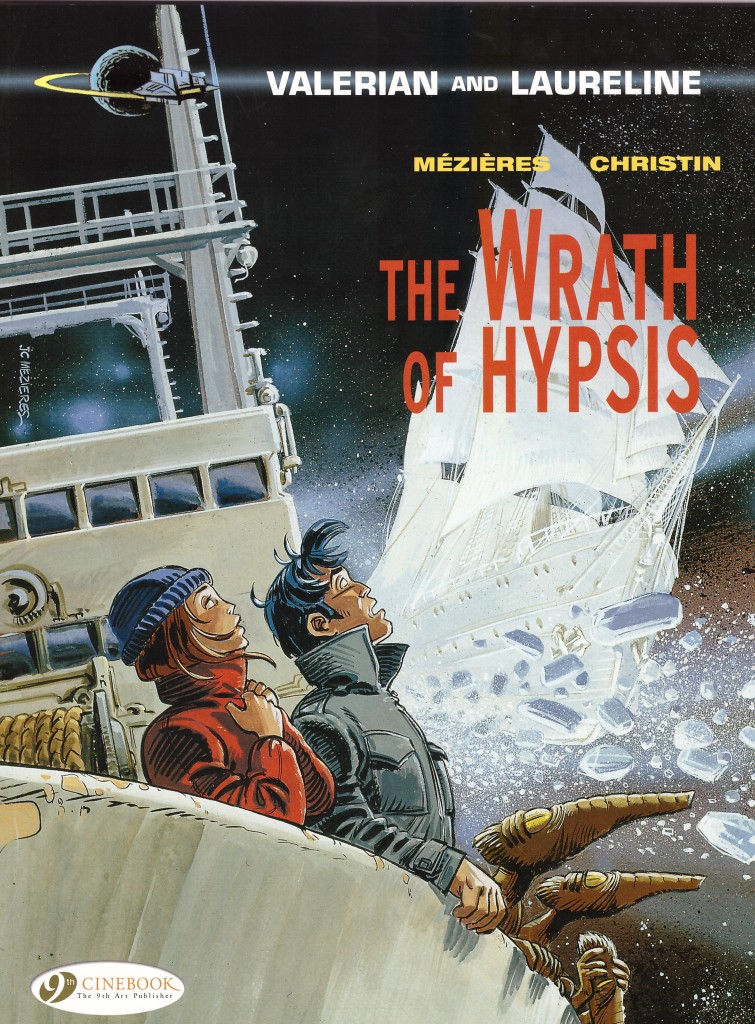 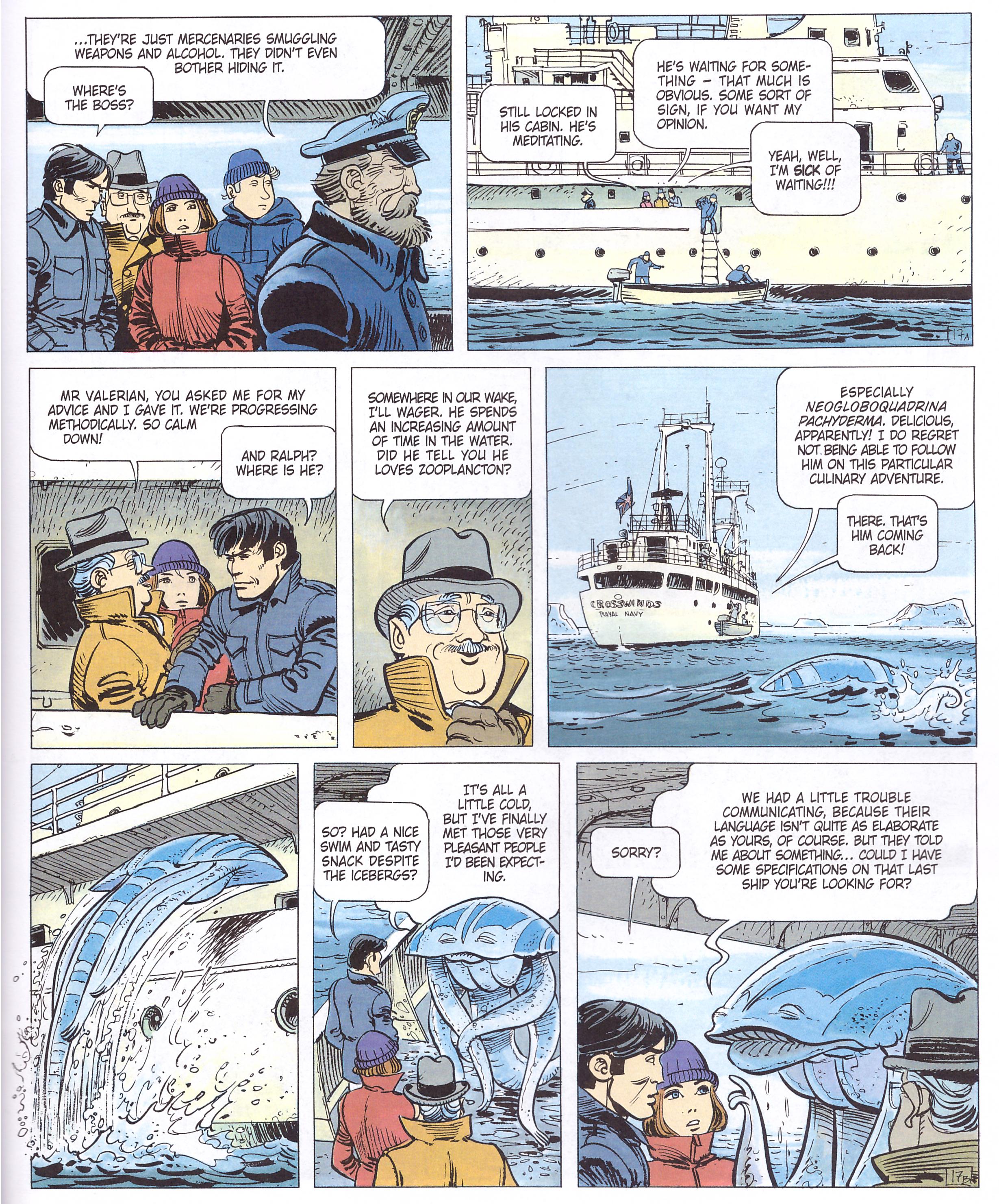 Valerian and Laureline began as a series of individual adventures about two spatio-temporal agents adjusting problems, but from book nine’s Châtelet Station it’s apparent that Pierre Christin was constructing a bigger picture. There have been recurring themes, and elements of continuity, and The Wrath of Hypsis continues directly from The Ghosts of Inverloch, beginning the day after that story concluded.

In that book both Valerian and Laureline were puzzled by their mission instructions, yet complied. In 1986 a world changing event is due. It’s known that the self-transporting planet of Hypsis has manifested near Earth, the Hypsians have been behind disturbing damage to Earth’s defence capabilities, and their agenda is a complete re-mapping of the future. The key players interested in preserving the future as it will be without tampering have gathered at the Scottish estate of Inverloch.

A sense of wonder and awe has been present throughout the previous few Valerian and Laureline books, and its continued here, in no small part due to artist Jean-Claude Mézières having a great facility for integrating the paranormal with the everyday. A giant alien swims among killer whales, a ghost ships sails the skies and small alien beings play cards with sailors. He also has to portray the unknowable, and from an era without digital effects his depiction is mind-bending. And that’s just the first time the unknowable is encountered.

Christin’s use of the title characters is fantastic. Valerian flies counter to the usual heroic portrayal. He no longer possesses supreme confidence, is indecisive and haunted by nightmares, and his faith in how things are is disintegrating. It’s the polar opposite of Laureline, not weighed down by considerations of the future, who displays a determination and authority that carries the day. Amid the desperate events Christin provides a plethora of comic asides from the British stiff upper lip caricature to aliens with a taste for horse liniment, and saves his final whimsy for the finale. That’s going to be divisive, and to some offensive. If that’s the case, gloss over it, as it’s the getting there and the result that’s the important aspect in another thrilling adventure.

There are seemingly irrevocable changes to the strip by the conclusion, and it can’t be overstated what a brave move that was in 1985. It’s difficult to imagine, even now, an author making such fundamental alterations to the basis of a successful ongoing strip. It still stars Valerian and Laureline, but under different circumstances, and to see where that leads you’ll have to pick up On The Frontiers. 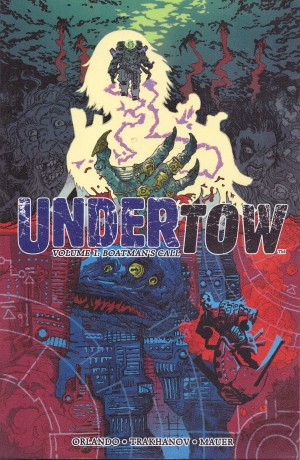