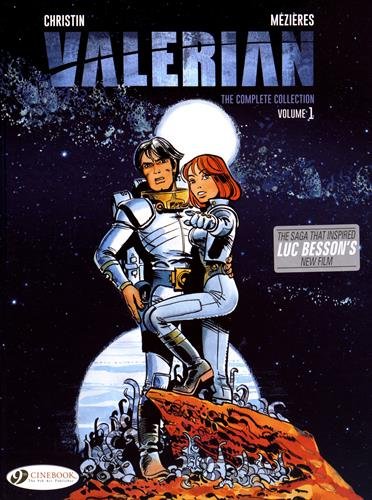 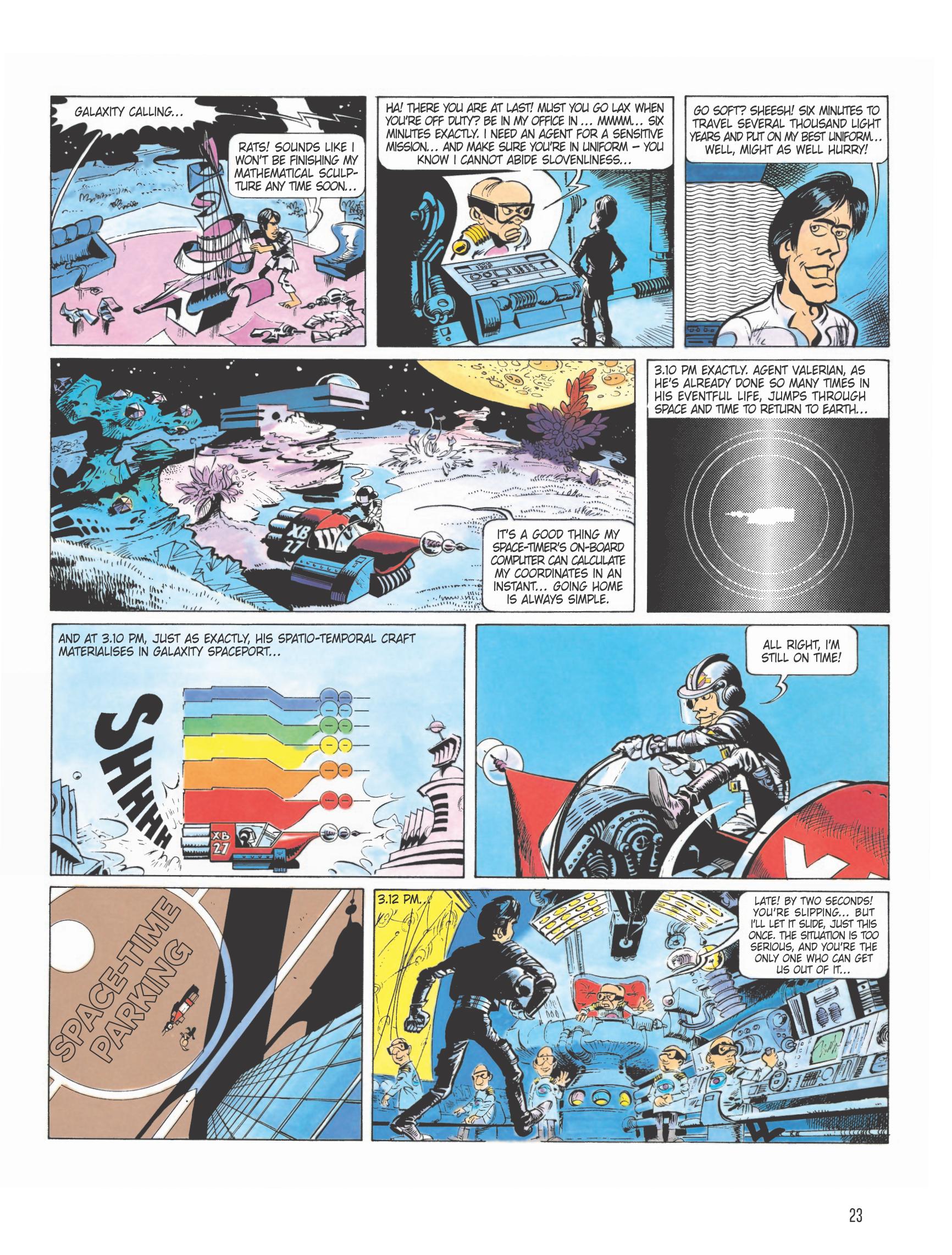 Mary Poppins once noted that the beginning is a very good place to start. Except in the case of Valerian and Laureline, it isn’t really. There are many reasons their adventures have sold millions of copies across Europe and beyond, but these are not much in evidence in this opening collection. Rather than buying this and being put off, you’d be better off skipping to volume three, and coming back for this if you feel your collection requires every Valerian and Laureline book. Where this first Complete Collection scores highly, for completists at least, is by including the first ever Valerian and Laureline tale Bad Dreams, never previously published in English.

One benefit of combining the first three volumes of Valerian and Laureline is that the progress of artist Jean-Claude Mézières is visible. He’d not drawn a lot of comics before beginning work on the series, and although obviously talented, he took time to refine an approach. The broad cartooning of the first tale matches the comedy script, and while not indicative of the series as a whole, it’s surprisingly the best art in the book, with a lightness of touch absent for several subsequent stories. He moves away from exaggeration as the book continues, while still retaining some cartoon elements, and it’s an ungainly fusion of his starting point and the final look of the series, which is considerably decluttered. Impressive from the start is a talent for defining a location, be that in the past or in the future or an alien society.

Bad Dreams introduces Valerian as an agent of the Spatio-Temporal Society, existing in the future to prevent time-travel breaches and to explore the wider universe. They also employ a supervisor of dreams, Xombul, rapidly revealed as a bad egg who’s decamped to the 11th century. Pierre Christin writes this as a comedy romp, an episodic quest with a monologuing villain, and vastly overpopulates the wordage. Yet while nowhere near the high adventure that would come, there are some elements to admire such as Laureline being resourceful from the very start, rescuing Valerian rather than the other way round, more common to comics of the era, and the imagination in play. Bad Dreams is an interesting indication of what Valerian and Laureline could have become, and when matched against the first volume of Asterix it’s certainly better. Had the feature progressed along these comedy lines it may well have become equally popular. As it is, Christin reined in the slapstick and instead supplied more subtle comedy.

The remaining strips are found in the paperbacks The City of Shifting Waters and The Empire of a Thousand Planets. More detailed reviews can be found by following the links, but the first is set in the then future of 1986, and the best aspect is the hints of imagination about the plot that would later flourish gloriously. That’s become more prevalent by the closing feature, which lacks focus, and the eccentric pacing betrays its original serialisation.

Beyond the three stories, these hardcovers open with introductions to each, and an interview with the creators alongside the director of the 2017 Valerian and Laureline film, Luc Besson, which is spread across the first three collections. There’s also a thoughtful essay by Stan Barets contextualising the strip.