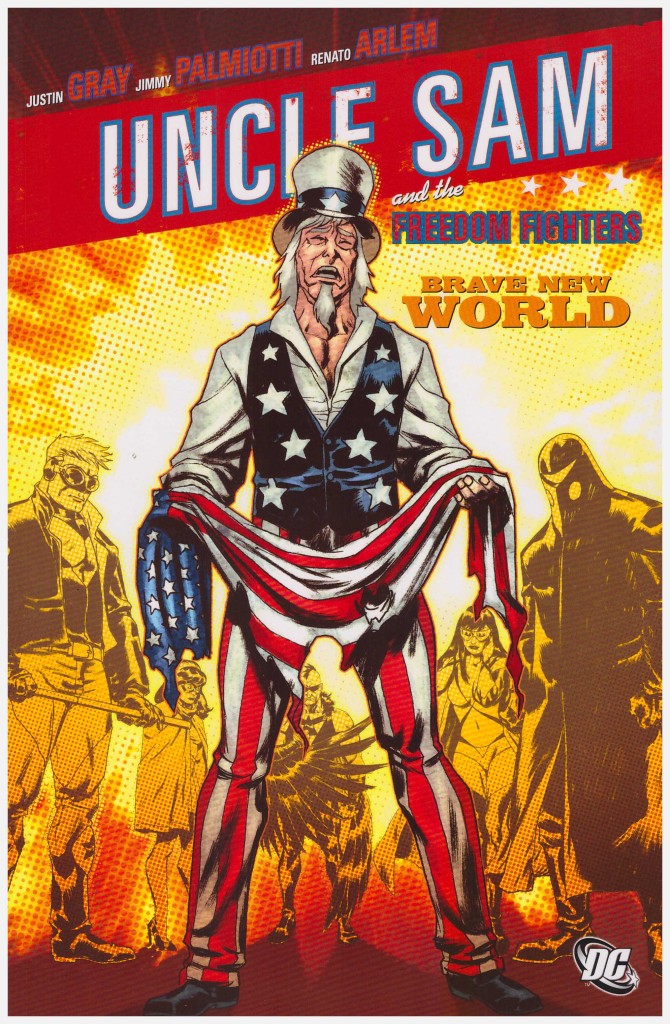 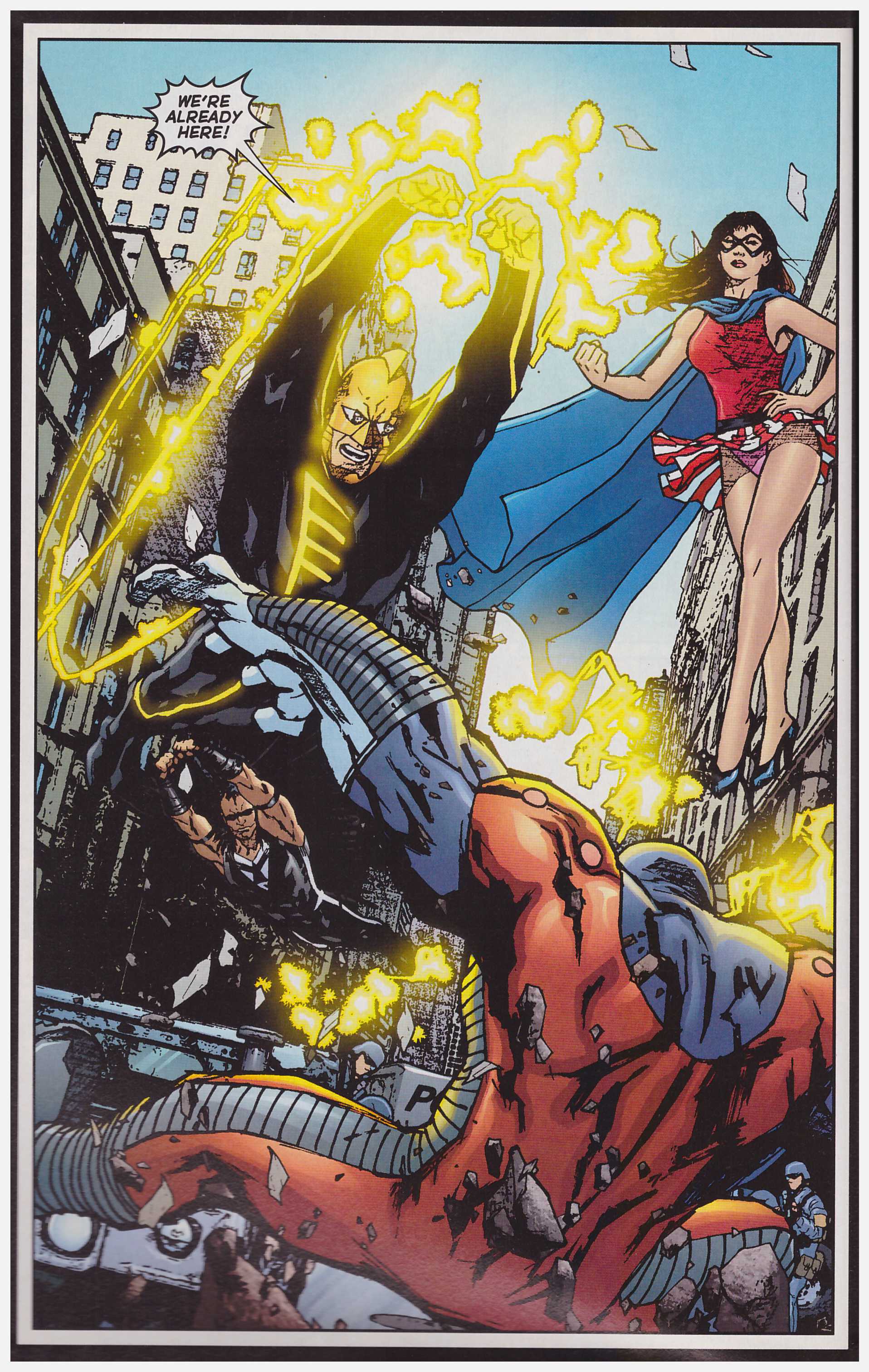 Uncle Sam and the Freedom Fighters proved popular enough to spawn two sequels for Justin Gray and Jimmy Palmiotti’s reworking of an old concept. So why did it succeed? Well, Brave New World presents us with an immediate example. Frequently nominated to be considered the most feeble superhero of all time, the 1940s Red Bee dressed up in red and yellow hooped leggings, and, um, fought crime with the help of trained bee he kept in his belt buckle. Not a character or even name worth perpetuating you might think. Not only did Gray and Palmiotti revive the Red Bee, but they revitalised (or technically just vitalised) the concept and created a viable global threat from doing so.

There was a considerable political dimension to the previous graphic novel, and that remains, but with the emphasis shifted from a divided society to government manipulation, which provides the impetus to divide the Freedom Fighters in the opening chapter. Brave New World takes the time to delve deeper into the personalities of the new team with inherited names, investigating conundrums such as the liabilities of a drunken superhero.

Gray and Palmiotti also follow up on a matter mentioned in passing in the previous book, one that ties in with not all the original Freedom Fighters being accounted for in a clever fashion. This is a more episodic read than its predecessor, with chapters having a greater focus on individuals. Everything builds towards a suitably apocalyptic scenario that we reach at the halfway point, and the writers involve more heroes derived and updated from 1940s comics, although any knowledge required from that era is provided.

Renato Arlem’s scratchy, digitally manipulated imagery has the same look as Alex Maleev’s Daredevil, with the same pros and cons. There’s a tendency to cut and paste images, which irritates with the cast, but is surely the only way anyone would create the amount of insects required for the opening pages. There’s a clarity to his storytelling, and a surprisingly wistful quality to the characters on occasion.

A tension is perpetuated throughout the book, and that’s partly because the casual tossing aside of the original Freedom Fighters indicated their disposable status. Unless DC need a sales spike, they’re not going to kill Superman no matter how deadly Luthor’s latest threat appears, but are Doll Man, Firebrand and the Red Bee essential to anyone’s world?

Brave New World was followed in 2010 by a series dropping Uncle Sam from the title, although don’t read anything into that. As of 2016 it remains unavailable as a graphic novel. 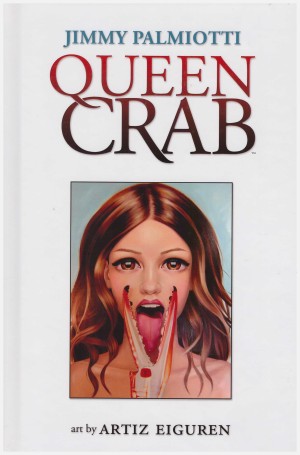