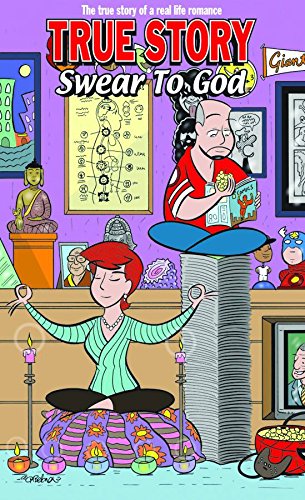 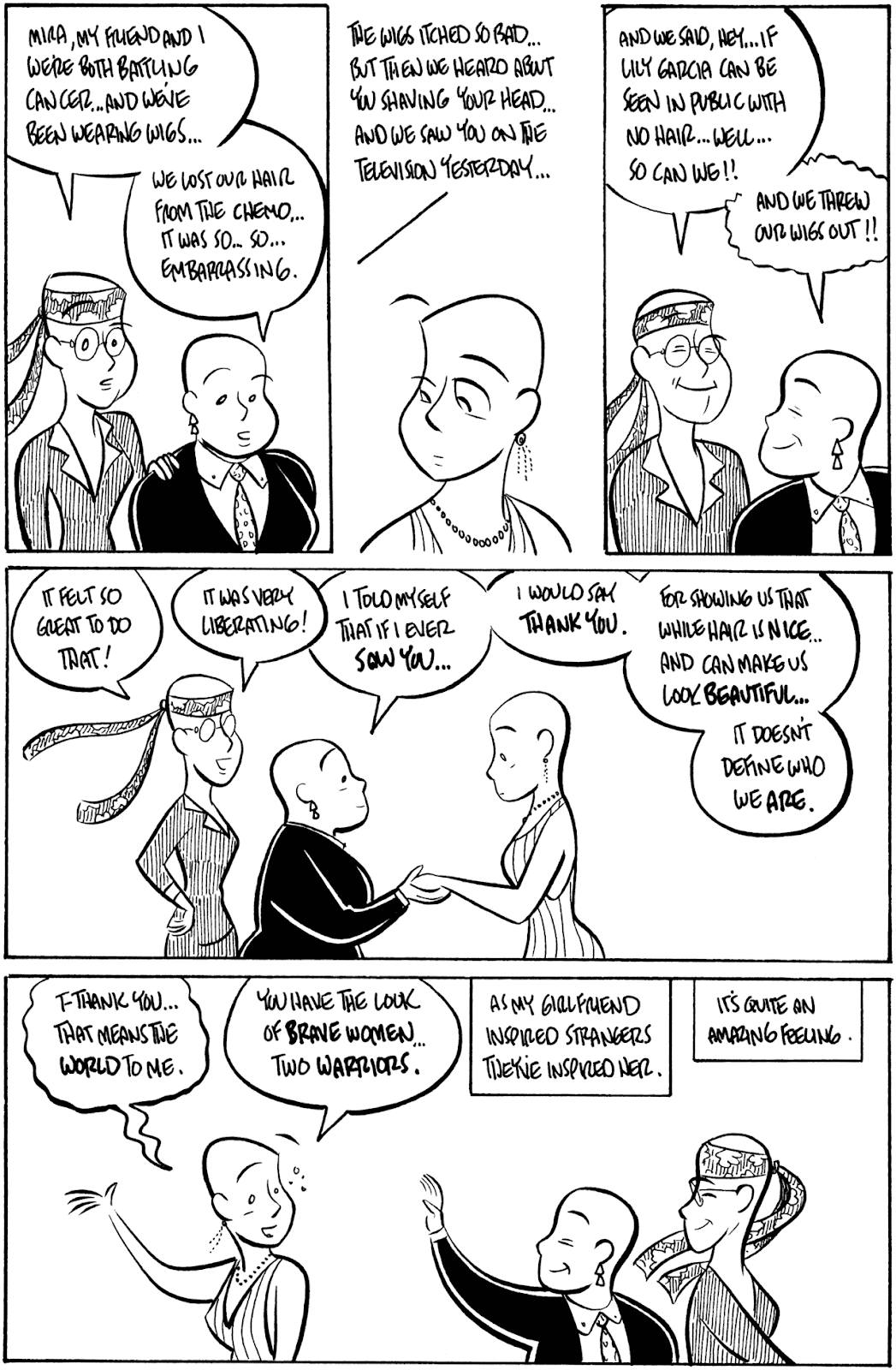 Although this is labelled as a first volume on the spine, there’s already been a lot of water under the bridge since Tom Beland first met Puerto Rican morning radio personality Lily Garcia at a bus stop in Orlando. It’s best experienced as True Story Swear to God Archives, although the bare bones are covered here. Since that meeting he’s moved to Puerto Rico and been encouraged by Lily to produce minicomics about their story, which picks up almost immediately after the end of the Archives, with Beland grumpy about the lack of time his family had for him during a visit back to California. A further continuing frustration is the casual attitude toward paying for freelance work, solved engagingly in the opening chapter.

With Beland and Lily now settled in a relationship and the narrative tension about how that would develop no longer an issue, True Story becomes a far broader proposition. Puerto Rico may be an American protectorate (although see Puerto Rico Strong for differences of opinion about that), but culturally it’s far removed from continental USA, and Beland is an engaging observer. He points out the differences, but never patronisingly, or worse ridiculing them, and that applies to other matters perhaps not familiar to readers, such as Buddhism.

More so than earlier, Beland picks a theme for each chapter and runs with it, whether it’s the neighbour’s barking dog or Lily’s radio show, and slots in the progressing personal aspects of his life around that. Several crises arise, the sort of problems readers are unlikely to have, but by the end of this book, even with Beland making no bones about True Story being a romance, it seems as if inspiration is running dry with a chapter devoted to a New York holiday, although it contains a surprising degree of honesty regarding intimacy problems. Despite that, it becomes apparent that perhaps we’re not as involved in Beland’s life as previously thought. Likewise, a final chapter dealing with the trepidation about publishing his first comic provides a nuts and bolts primer for anyone thinking of doing the same, but they’re only a very small percentage of the audience.

A friendly, open style and great cartooning still takes True Story a long way, but the core has shifted. Image published seven more individual comics after this collection, but they’ve never been combined for a graphic novel. 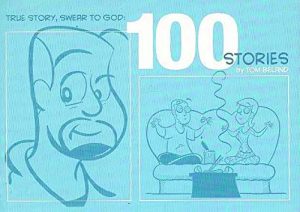 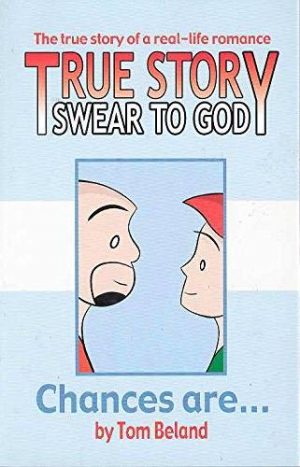 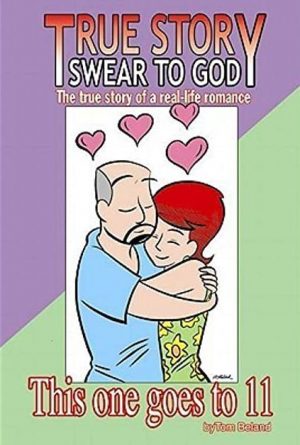 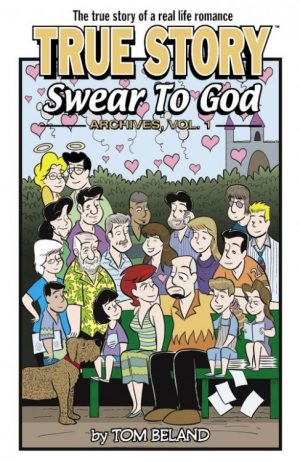