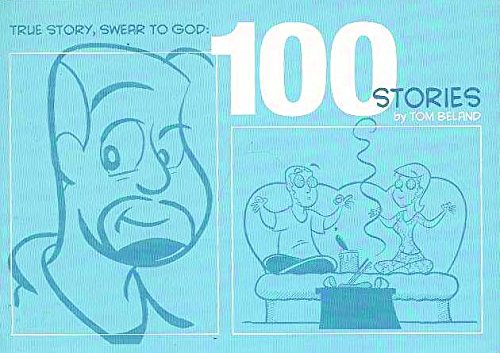 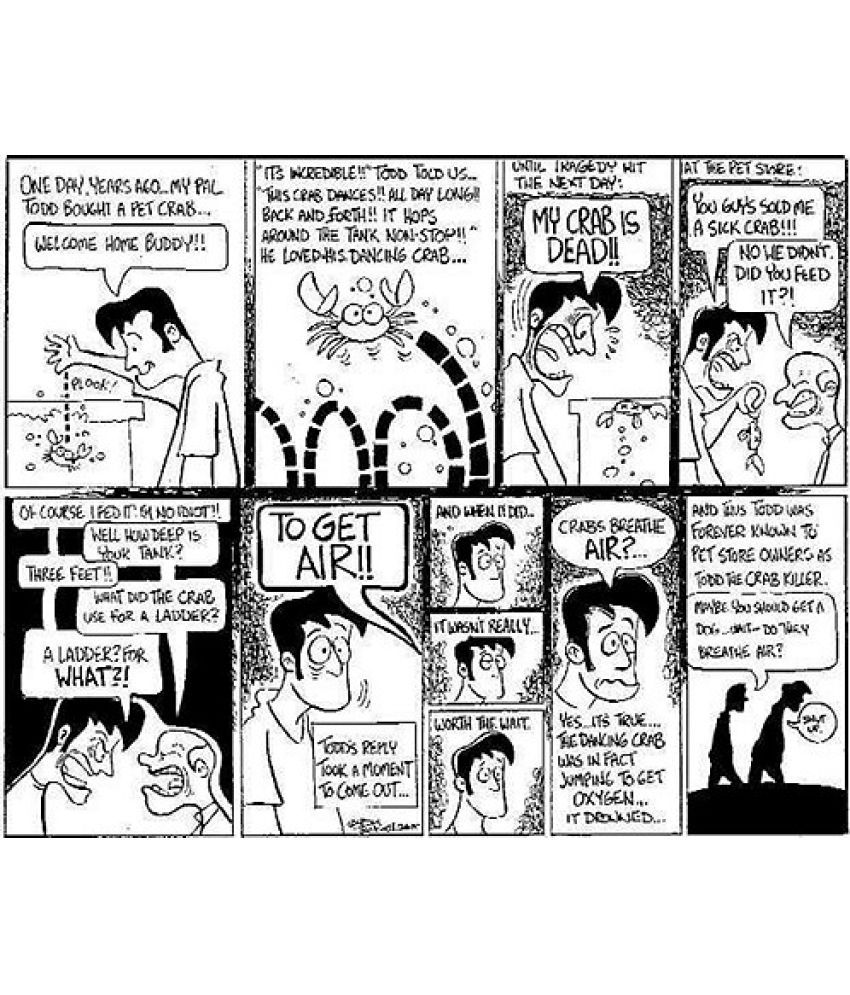 In his later ongoing series more focussed on his relationship, Tom Beland notes how he was very much influenced by Keith Knight, and that really comes through in 100 Stories. The two tiers of observational panels are very similar to what Knight does with his syndicated strip The K Chronicles, taking a subject and pithily commenting on it. Like Knight, Beland is a genial observer, a good cartoonist and invests the strips with the right amount of self-deprecation.

The 100 stories included were originally posted online, some later seeing print as minicomics before this presentation, and some were later recycled for use in the broader True Story continuity, but there’s no context for anyone attracted by the cartooning and unfamiliar with Beland’s other work. He often references his partner Lily and her family, but it’s only in the final section that Beland explains he’s a Californian who’s moved to Puerto Rico, and his reactions to Puerto Rico and its culture inform a lot of these strips. Some context via an introduction would have been useful.

Split into categories of Life, Animals, Family, Play, Food, Work and Love (although there’s plenty of crossover), there’s a broad selection of laughs to be had, and Beland avoids the trap of repetition. Those who have read Beland’s other autobiographical work will find explanations for comments in passing, such as why he’s been afraid of dogs since he was ten, and especially poignant are memories of his parents, which are often bittersweet rather than funny. A strip that must have been very difficult to produce deals with both dying of cancer during his youth, which adds an extra layer of sympathy when his earlier family strips aren’t as strong as the remainder, but as they become more personal, they have a greater resonance. A strip about Jesus Hank Christ is a side-splitter beautifully paced, as is his brother’s technique of calling Santa when his daughter misbehaves.

At his best, such as the questions arising from the thirteen year old Beland given the opportunity to hug Dolly Parton or picking a movie with your partner, the observations resonate, and the cartooning is first rate throughout. It’s not everyone who can draw a convincing Calvin & Hobbes, and the drawing’s more complex than the later material as Beland showcases a worthwhile ability to pack the pages with detail. A spring vacation page stands out as especially pleasing with Beland pulling out multiple artistic tricks.

100 Strips ends with a few repeats, but this time translated into Spanish, which seems appropriate for a cartoonist based in a predominantly Spanish speaking country. There are times when Beland’s obviously had an approaching deadline and been short of ideas, and one good strip when he admits just that, but the surprise is the depth sometimes absent from his longer form work. Beland’s very good at compressing an idea into ten panels, and anyone who’s enjoyed his later work can pick this up and be confident of enjoying it. 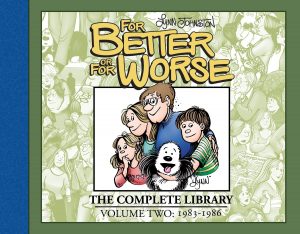 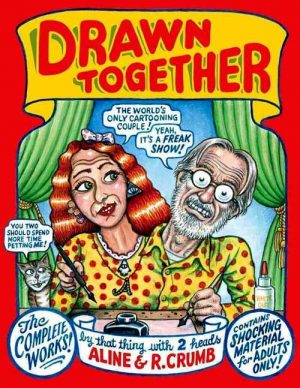