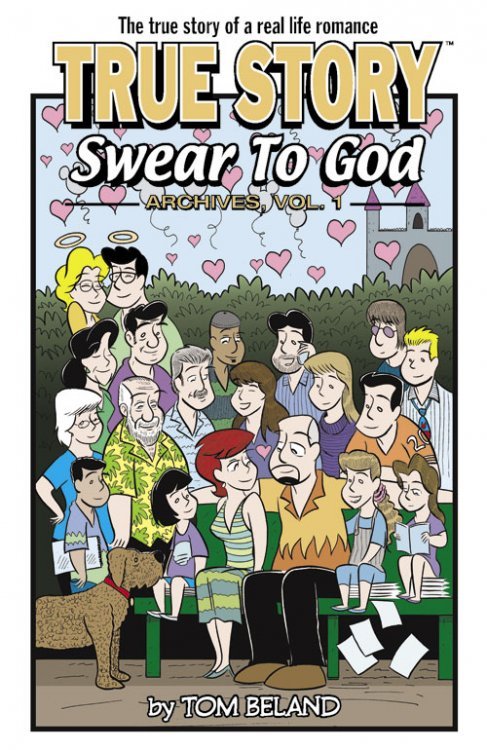 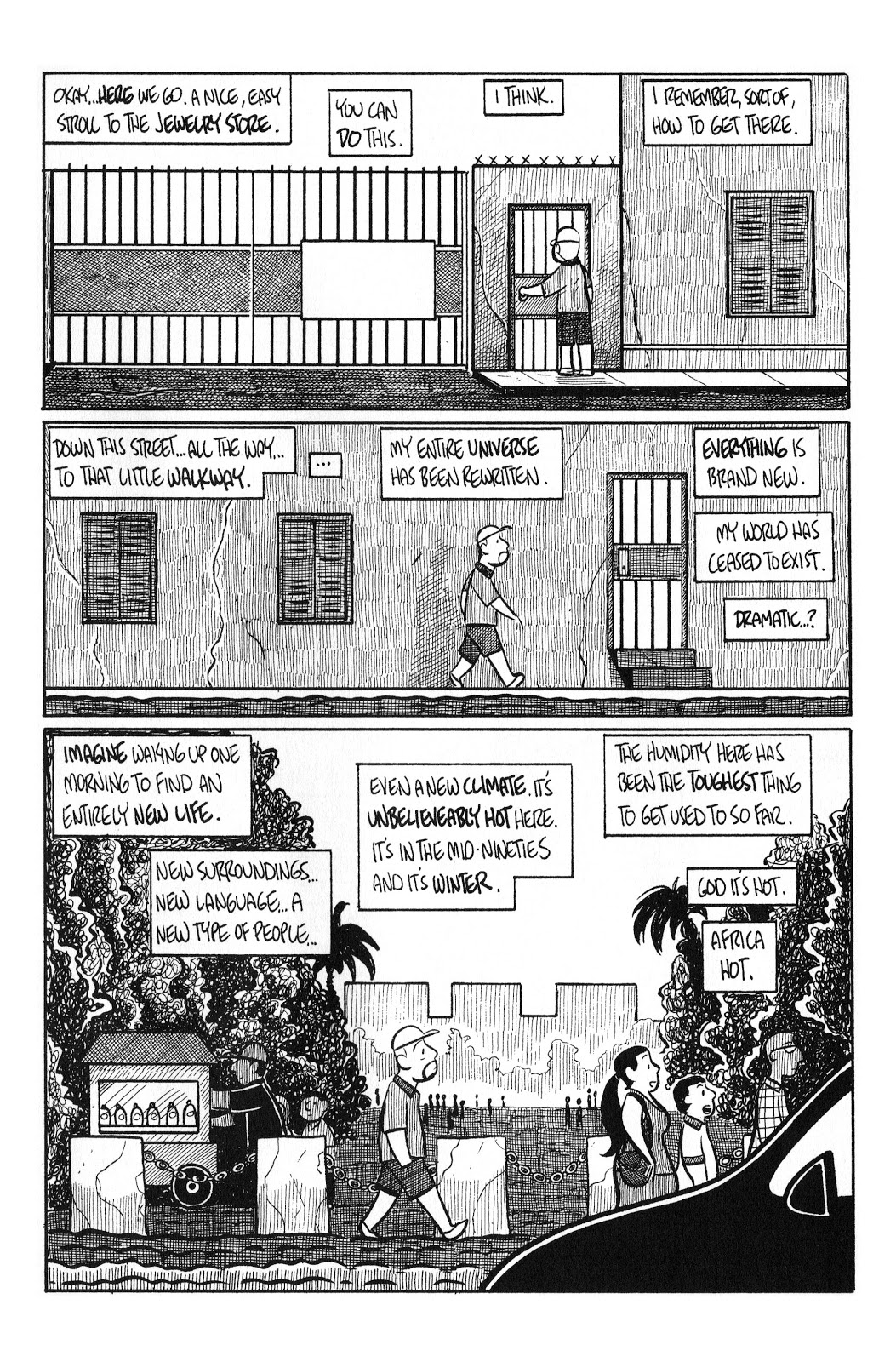 At 35 Tom Beland is single, and has been more or less since a disastrous six month marriage to his childhood sweetheart. Both his parents died before he was eighteen, and he’s employed as cartoonist and layout editor on a Californian local paper, the first job he’s actually enjoyed. We learn this piecemeal, as the real story begins when a colleague ducks out of a trip to Florida’s Disneyworld, offering Beland the chance to sub for him. While there, sitting at a bus stop, he meets Lily Garcia, morning radio DJ in San Juan, Puerto Rico. They spend an ecstatic evening together, then have to return to homes that are about as far apart as they can be in US territories.

An opening chapter sets the scene, there’s a chapter of pining, then two of each visiting the other’s home and meeting their families. After that there’s the terror of being several thousand miles away following the progress of what starts as a tropical storm and becomes a class three hurricane working its way toward Puerto Rico. This was covered in the previously released Chances Are and This One Goes to 11, so follow the links for greater detail. This collection combines them with six chapters not previously found in book form.

With all autobiographical comics there’s speculation about whether the creator just portrays themselves as nice, and while Beland transmits as affable he’ll also show himself as crochety, reveal concerns about having let people down and has self-doubts. The previously reprinted eleven chapters saw him gradually come to the decision to move to Puerto Rico, and the chapters not previously reprinted are all located there, with Beland coming to terms with a completely new culture without speaking the language. There’s plenty to understand in what’s a different way of life that people just accept, along with the temperature and coming to terms with just what a celebrity Lily is in San Juan, and while there may be a casual attitude to paying freelancers in the USA, it’s nothing compared to Puerto Rico. While Beland rants about this, Lily casually drops that some people still owe her money for work done the previous year.

Beland is a really good cartoonist who can be seen improving and becoming more ambitious throughout the collection. His loose art is expressive, good at capturing a mood, and because much of what he’s relating is conversation it needs the variety he provides.

The lack of payment for work done becomes a major issue, and the focal point of a cultural clash. Anyone who’s ever freelanced will sympathise with Beland’s frustration and find it difficult to understand such a poor attitude to payment can be combined with the urgency of deadlines. As the book continues there are several other clashes of interest, one prompting a heartfelt and beautifully written article by Lily that’s quoted in full. We also learn the point at which Beland decided to serialise his life in comics, which goes better than he expected, while the advice and encouragement from Keith Knight is great.

At the start it’s reasonable to wonder if True Story Swear to God will develop the legs to go anywhere after the initial charm and joy. It does because Beland’s a talented cartoonist and a genial host, but the greatest strength becomes the observations about life, family and relationships. To begin with he doesn’t realise how much he’ll learn about himself, and joining him on that journey is a delight. His story continues in a volume just titled True Story Swear to God published by Image. 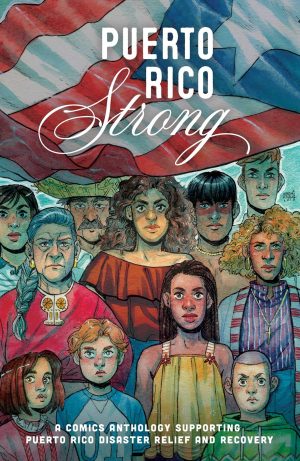