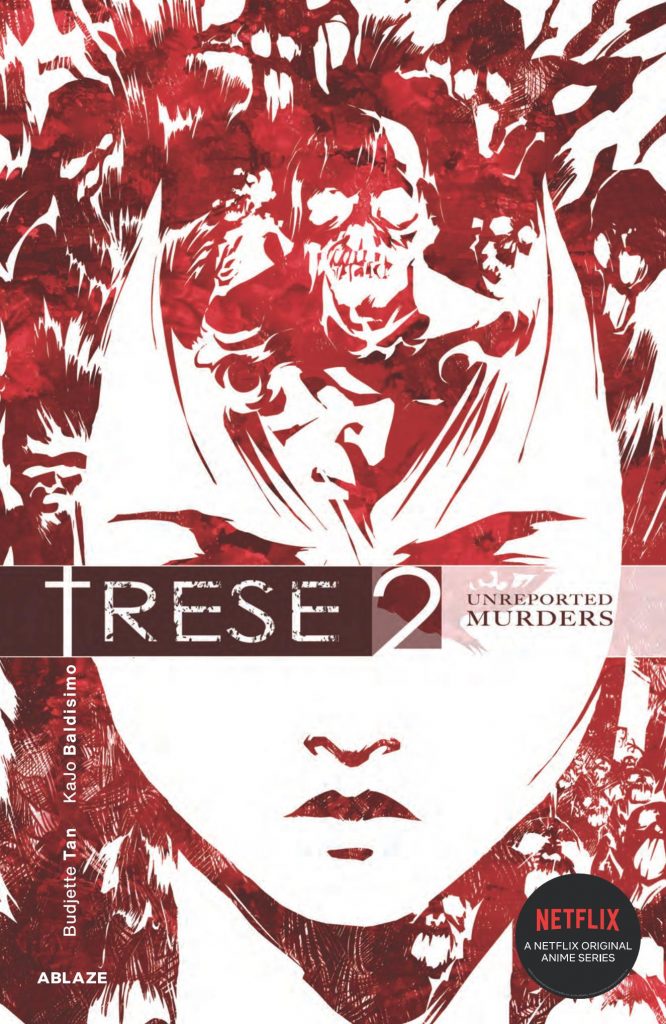 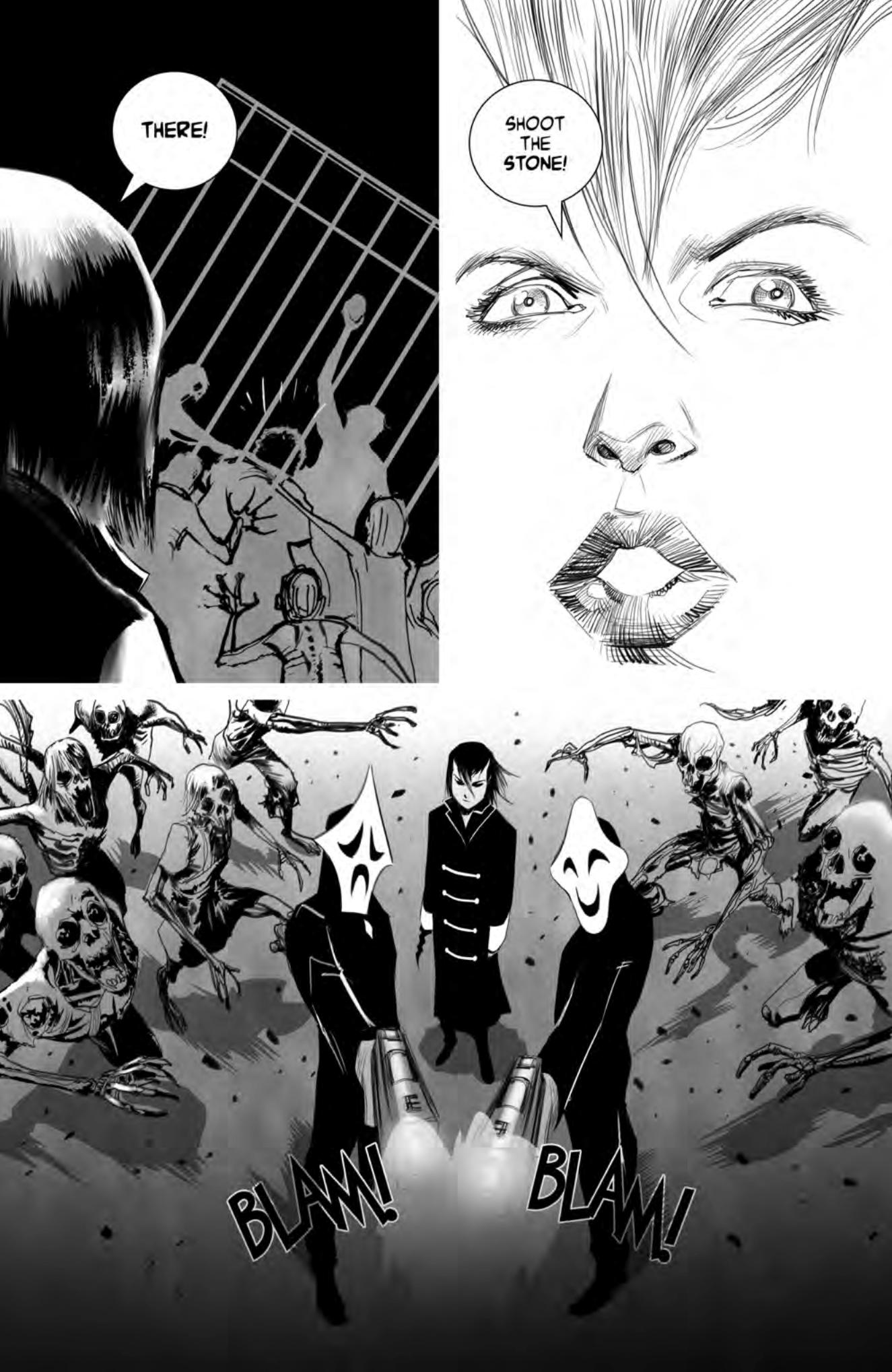 This second helping of Trese offers much the same as the first: four quality horror stories involving Alexandra Trese, the detective the Manilla police call in when crimes involve the supernatural. Murder on Balete Drive was atmospherically and stylishly drawn by Kajo Baldisimo, with those spooky threats seeping from his shadows. Despite that, Alexandra and her helpers were all but infallible, even when in the most dangerous of mythical underworld locations. When asked about how she navigates such dangerous terrain Alexandra’s response is “It’s quite simple really. All those lessons about showing respect and helping others still apply”.

Because so few English language readers have even a little knowledge of Filipino mythology Budjette Tan and Baldisimo deliver a whole world of imaginative darkness, yet it’s not just obvious supernatural threats, although there is a zombie outbreak in their second story. Alexandra converses easily with monsters that would make our skin crawl, most with a confident dominance alluding to her heritage, but never entirely explaining it. While the threat of her is enough, never having to prove herself or having her sometimes masked twin agents the Kabal deal with minor demonic intrusions is Trese’s one slight failing as it minimises the tension. We never really come to know the victims well enough to substitute for that.

There’s a familiarity to the zombies, but the other threats are largely unknown and imaginative. It’s likely every reader will find something that touches them more than others. The Tiyanak are especially unpleasant, the feral spirits of babies who die abandoned, given a more modern context during the course of Unreported Murders.

Baldisimo’s artistic career stretched back a fair distance before he started work on Trese, and that experience ensures high artistic standards from the beginning, but the artistic freedom provides considerable treats. The most obvious influence is manga styling when it comes to people, but Baldisimo’s layouts come from other sources, and there are places where his picking out items in white on otherwise black panels is reminiscent of Eduardo Risso. Whatever the influence, Baldisimo is an original and it’s a rare page where there isn’t something worth looking at twice.