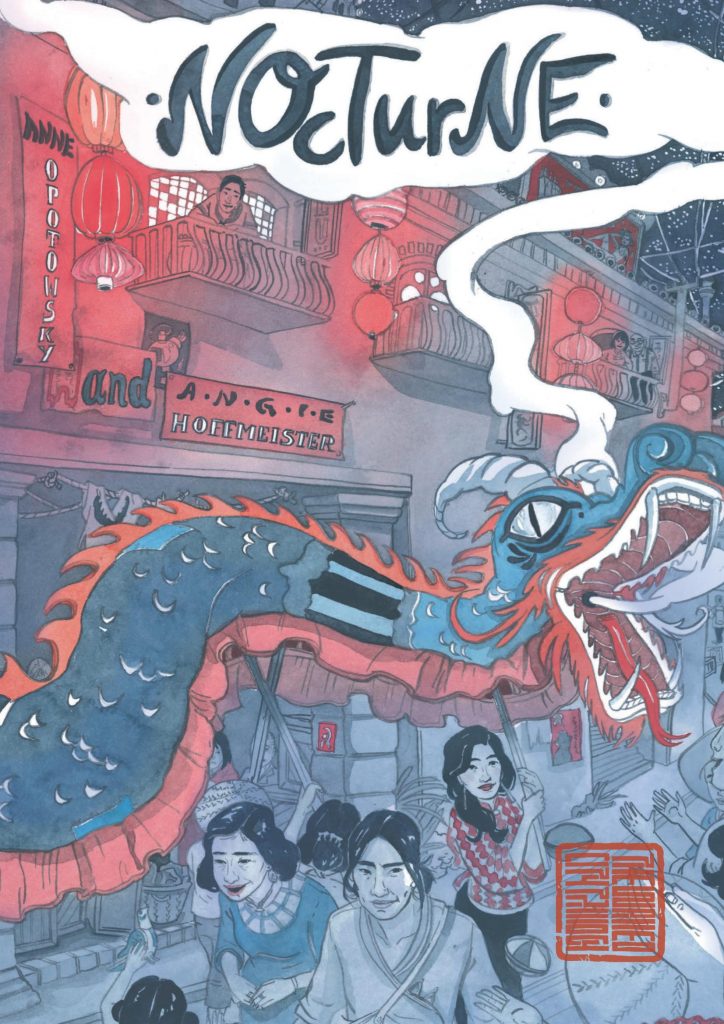 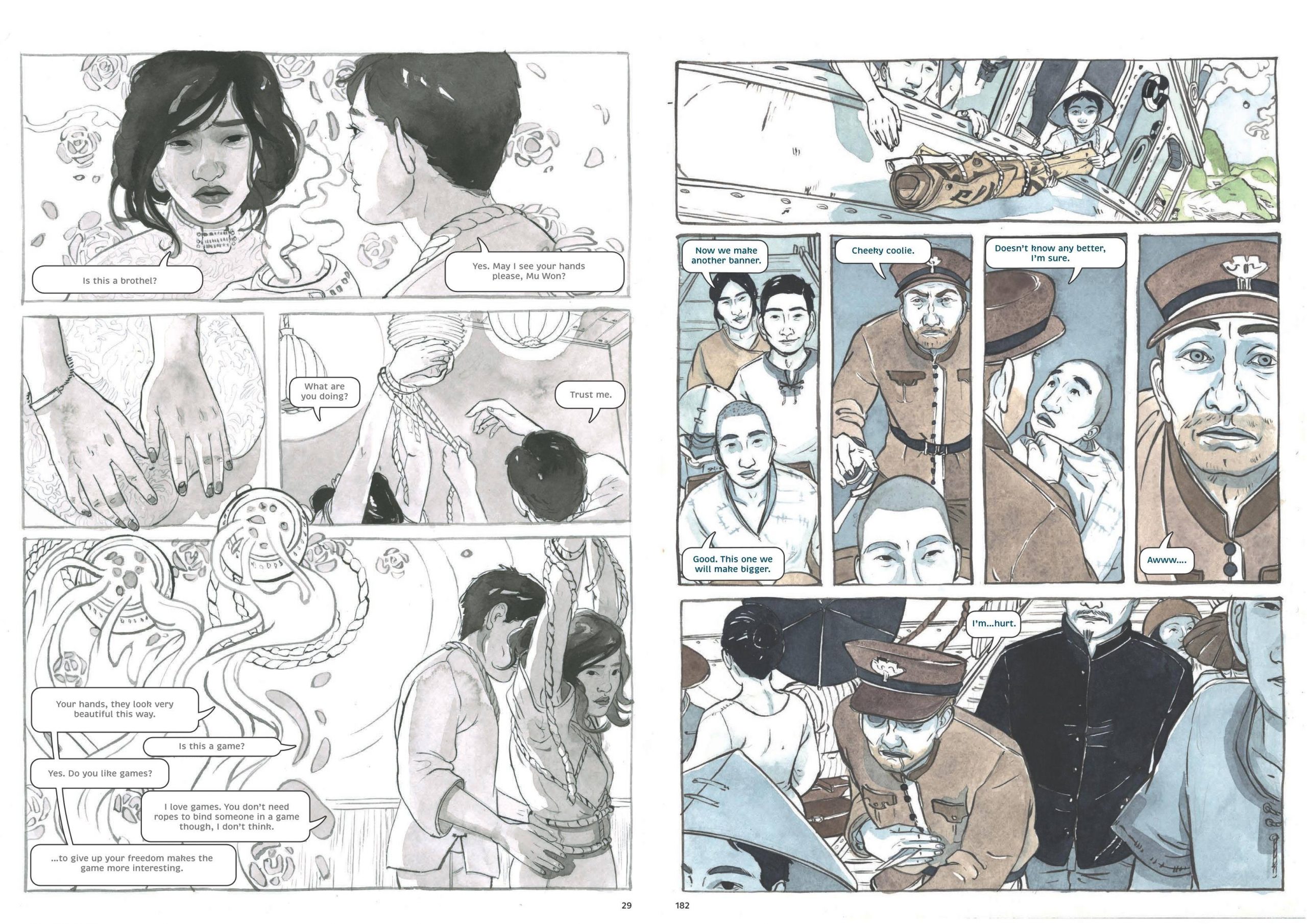 The Walled City Trilogy’s opening volume His Dream of Skyland clocked in at three hundred pages, showcasing an ambition almost unheard of with regard to comics, never mind from a new writer, Annie Opotowsky. It also supplied one hell of a workload for artist Aya Morton. Ambition, though, without substance is only half the journey, yet barely a page was wasted in His Dream of Skyland, which might have taken a meandering route, but fulfilled. It leaves Nocturne a keenly anticipated continuation, and the bulk is noticeable, the page count increased by a third.

It begins by looking back to previous generations before Song Lu’s Kowloon in the 1920s. Stages of the past are in black and white, progress to muted spot colour and remain muted when new artist Angie Hoffmeister returns to Song’s present day. She provides the same richness over different locations as seen in the opening volume, and an even higher standard of technical ability, but crucially, ensuring we can distinguish between characters isn’t among her artistic strengths. It’s very noticeable with regard to the featured women. The restricted colour scheme is also unhelpful as it doesn’t always separate past and present well enough when following a large cast.

Like His Dream, Nocturne does meander considerably, but also occasionally repeats itself, and while there shouldn’t be an expectation that a story’s revealed as if looking through a window, too much works against comprehension. As before, there’s a primary narrator, a sometimes cynical voice who supplies vague pronouncements separating scenes, presented in blocks of upper case text. Especially at the start, word balloons are inconveniently placed, most reading from left to right, but some from right to left and others from bottom to top of a panel, making some already oblique conversations less comprehensible. The past is introduced, forgotten for a hundred pages, then returned to, with the purpose of Benjamin and his obsessions puzzling, their revelation presumably awaiting in the concluding volume.

Opotowsky aims for the storytelling richness of someone like Louis de Bernières, with his eccentric casts and immersive, exotic locations set in the past, yet frequently looking further back. However, although it can’t be determined until the conclusion, too many of her scenes seem to have neither purpose nor add colour. Part of the frustration is deliberate, mirroring Song’s continuing inability to generate answers concerning the letters for the mysterious Mr Bao in Kowloon’s post office, but the continual introduction of new characters to an already large cast dilutes people. Pages flesh them out when their purpose could be served without the background. Instead of the desired richness it sows confusion, which is a shame as some formidable scenes would shine brighter if not surrounded by the unnecessary. A long sequence observing people around the walled city ending the third chapter resonates, as does the first public performance of the acrobats and what follows. Also notable is the subtlety with which the iniquities of British rule are explored, the administrative deceit refined then still practised now.

The central plot is Song’s investigating the letters along with the mothers of children who’ve gone missing from Kowloon’s walled city over the years. It continues from His Dream of Skyland, but takes some while to re-emerge. When it does, the detective plot is clever, and engages in a way much else fails to, not least because we learn who’s responsible while Song doesn’t. Nocturne is ambitious, and at times brilliant, but also frustrating, and would have benefited from considerable editing to arrive at the essence. Matters conclude in Listening to the Hundredfold Notes of the Avowed Nightingales. 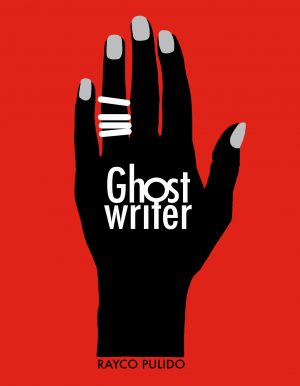 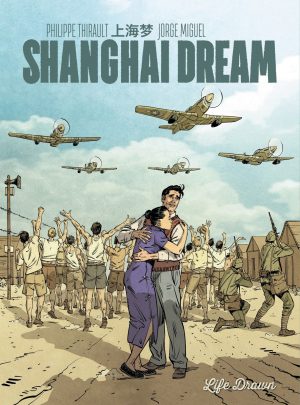