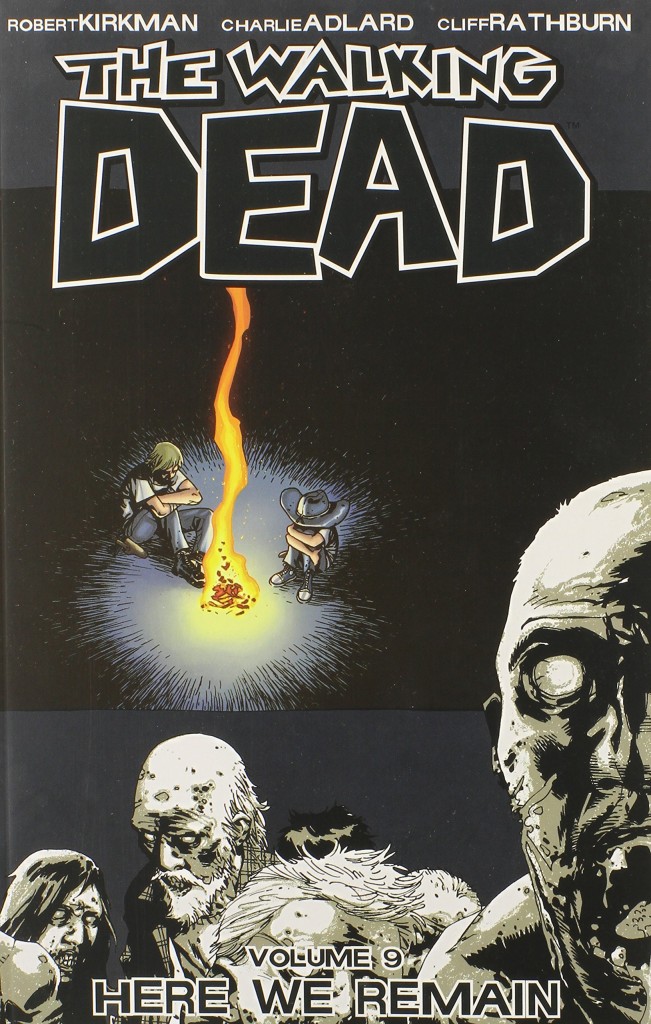 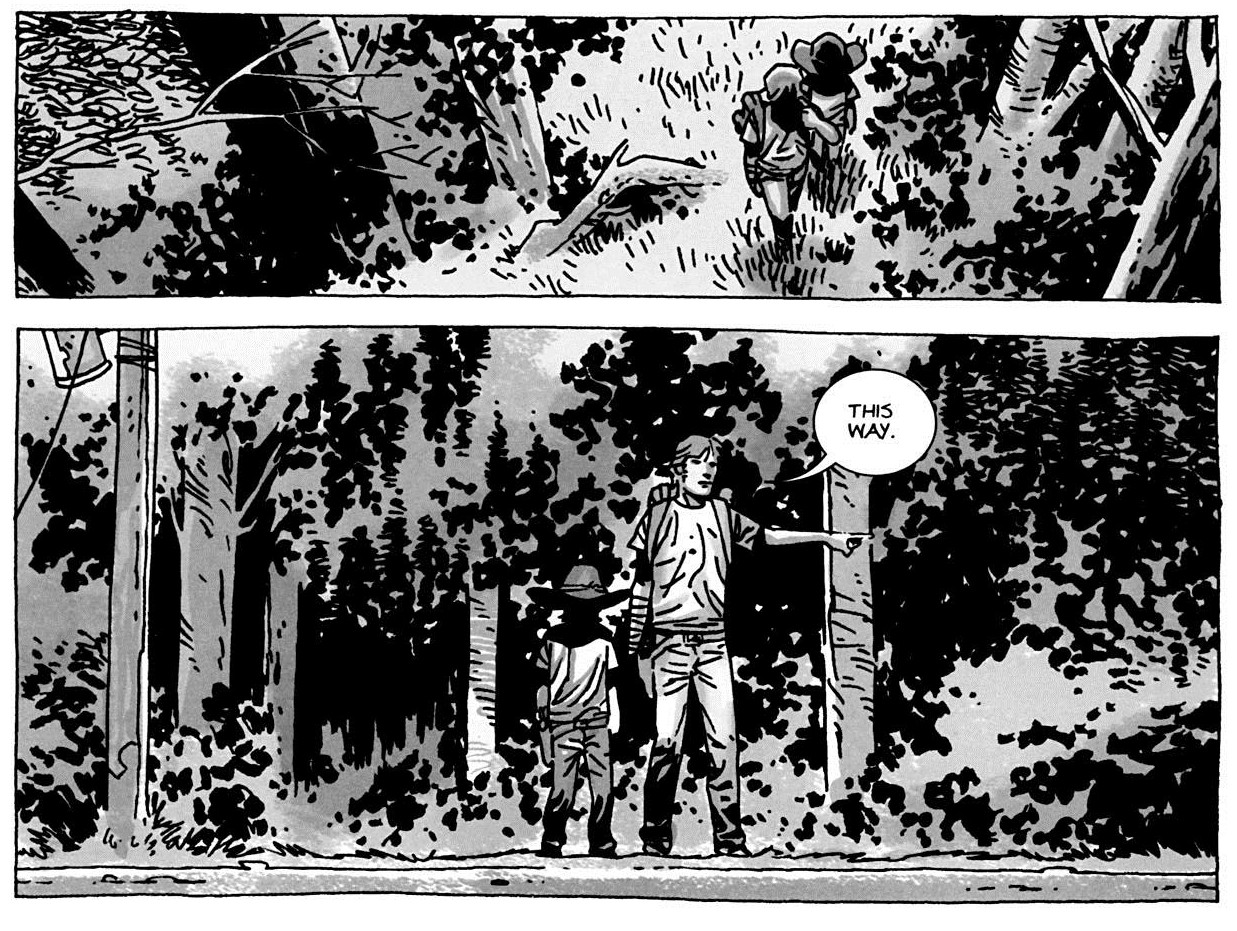 The consistency of the Walking Dead cast over the last half dozen volumes was irrevocably shattered in the pages of Made to Suffer. Rick Grimes and his young son Carl are now back in the wilderness without protection, and with the constant danger of zombies shambling in their direction. A clever early scene displays just how much the status quo has shifted over the series to date when Grimes has to ask his son to open a can of food. “I should have gotten Alice to gather up more medicine for me to bring with us”, Grimes says wistfully, before admitting, head in hands, “I should have… I should have done a lot of things.”

Midway through there’s a very simple and shocking surprise, something any one of us takes for granted, which is another triumph from Robert Kirkman. It’s not the only one either. There is however, a well established sense of ambivalence about what occurs, open to alternative interpretations, but clarified in the following What We Become.

This, though is as much Carl story as Rick’s. In the course of the previous books he’s been protected, but there’s a steep learning curve within due to circumstances beyond his control. Among other skills he picks up is driving, but other lessons imparted include those in life as it now is, however unpleasant that may be.

A sense of release must apply here to artist Charlie Adlard, given a change of scenery to illustrate after some considerable while requiring a largely static location. His facility with an ensemble cast isn’t required in Here We Remain, and he’s earned his comparative rest.

It’s established early that other known faces remain in the vicinity, and by the end of the book there’s been a timely intervention. In between, though, there’s that wringer Kirkman loves to squeeze his cast through. He saves one last surprise for the final chapter, where it seems there may be a reason for the zombies after all, and that’s from someone who knows. As ever, it drags you rapidly into the next book.

The material here is combined with What We Become in the hardback The Walking Dead Book Five, and with the next seven for the massive Walking Dead Compendium vol 2. It’s also available with the previous two books as the third limited edition Walking Dead Deluxe Hardcover. 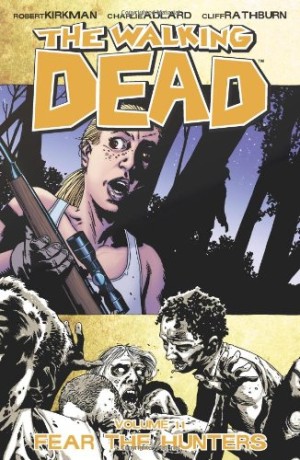 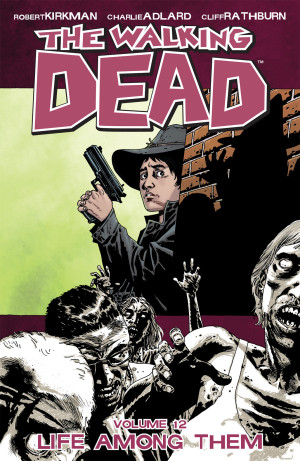 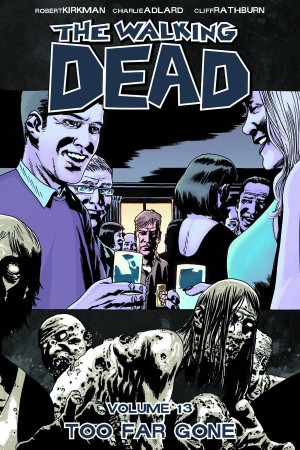