The Question Omnibus by Dennis O’Neil and Denys Cowan Vol. 1 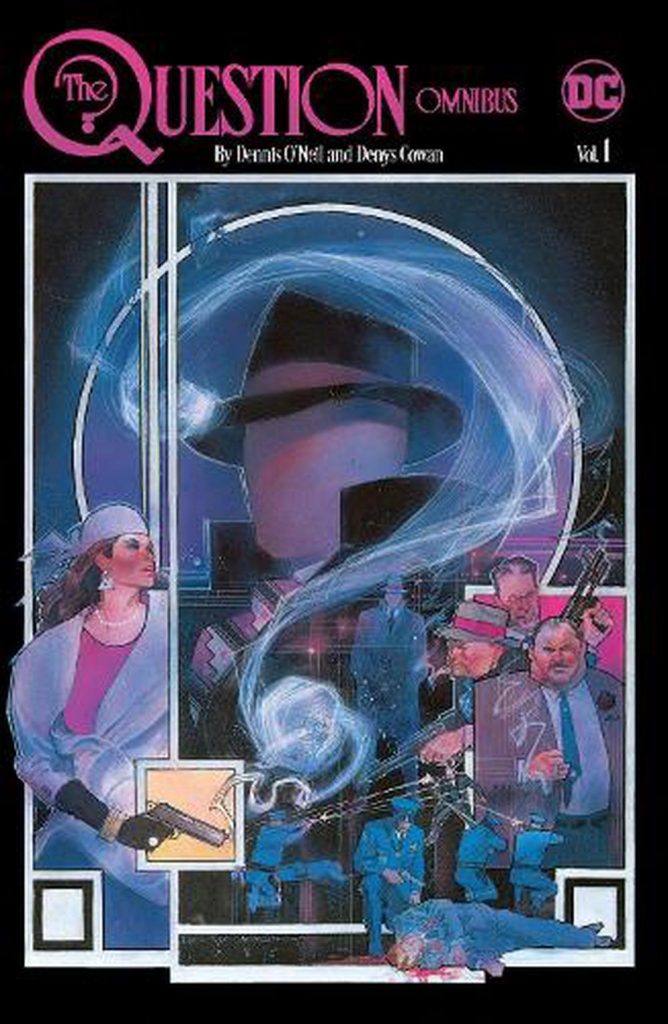 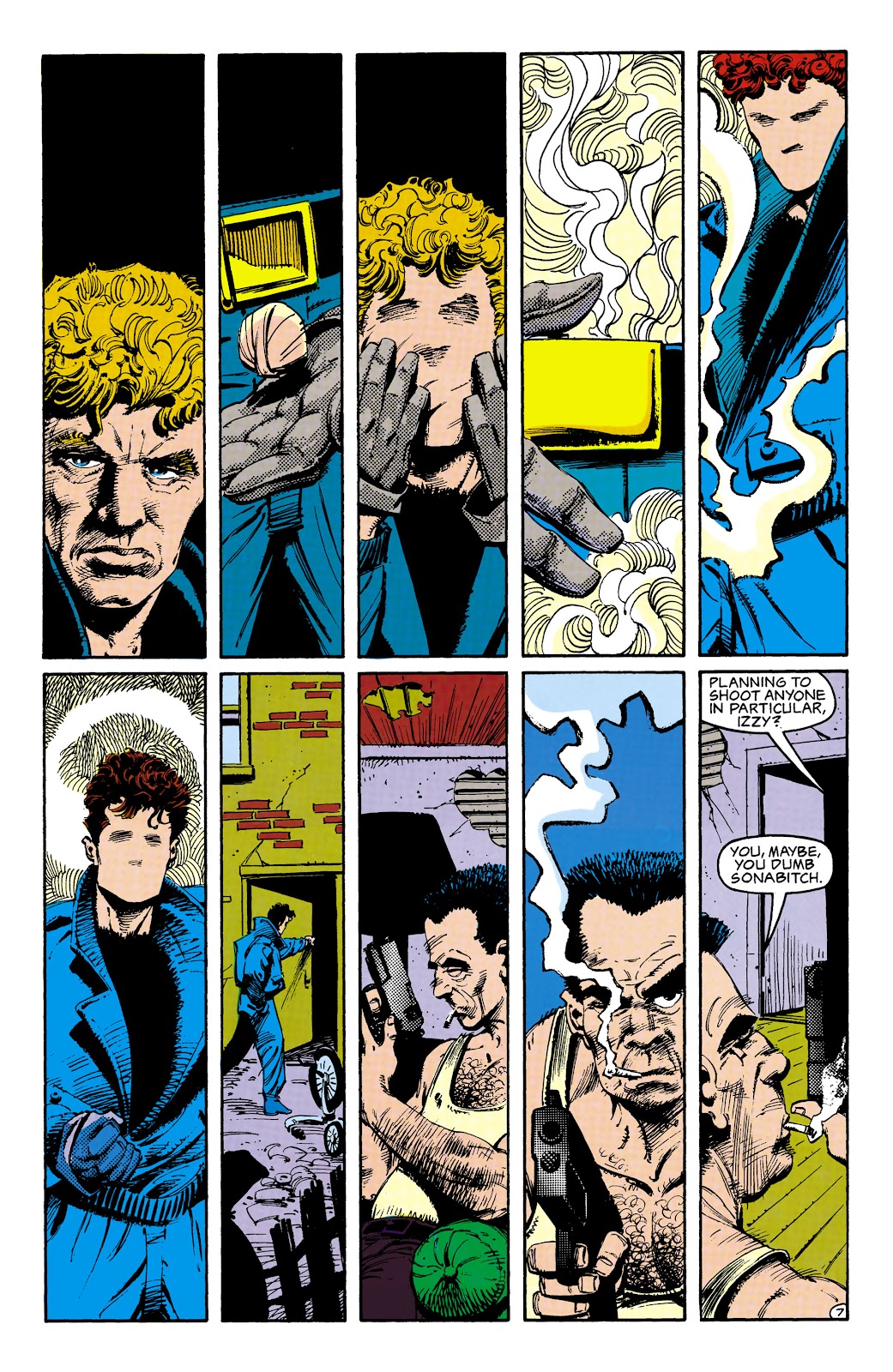 When considering the comics work of Dennis/Denny O’Neil, the consensus would be that his greatest achievements were modernising Batman and teaming Green Lantern with Green Arrow to inspect the state of early 1970s USA. However, there’s also the Question, begun roughly fifteen years later and also deserving consideration as a career peak.

The reputation is for zen philosophy, but the actual infusion is minimal. It’s a series about crime and social responsibility, and is a constantly interesting focus on a fascinating small group of people all flawed in one way or another. The Question was created by Steve Ditko, and in his original incarnation was an objectivist provocateur, a brutal batterer of criminals accepting no excuses for their transgressions, while railing against a weak system as newscaster Vic Sage. O’Neil retains the essentials, but his Question is more humane, understanding human weakness and acknowledging he could be a better person himself.

Sage works in Hub City, where corruption is a way of life, with the consequence that no-one sticks up for the disenfranchised. There’s an early jump forward after a shock start, and when the dust settles a long path to reform is started. When this begins Hub City has a perpetually drunk mayor nominally in charge, but it’s actually his wife, Myra, Vic’s former girlfriend, doing her best to hold the city together. The other major characters are former professor and philosophical mentor to the Question, Aristotle “Tot” Rodor, and Izzy O’Toole, among the worst of Hub City’s police detectives, who randomly decides to try for redemption.

A constantly sleazy background and edgy atmosphere is off to a shaky start under Denys Cowan, but there’s a rapid grasping of what the series requires, and even among the earliest, weakest material there are some stunning pages, with layouts and characters always strong. Cowan’s cast reflect their circumstances, aren’t glamorised and there’s grace and motion to the action. He’s no showboater, but comes off well while always serving the needs of the story.

Because everyone has feet of clay, and O’Neil seems to be attempting to understand some views along with his cast, once past the more commonplace opening crime drama, the series remains fresh, surprising and occasionally provocative. A bigoted investigator’s use of racist language hasn’t been censored, surprising in these times, but it’s profoundly uncomfortable, so credit to DC for treating readers as adults. O’Neil does this throughout. It’s noticeable that he doesn’t employ thought balloons, meaning The Question dates better than many 1980s series, and he’s true to the spirit of the title by generating thought without necessarily providing answers. This is among crime dramas that hold their end up as entertainment.

Although out of print, all this content was available in paperbacks Zen and Violence, Poisoned Ground, Epitaph for a Hero, Welcome to Oz and part of Riddles. It’s hoped a second volume will follow, as a fair amount of O’Neil’s subsequent Question stories have never been issued as graphic novels. 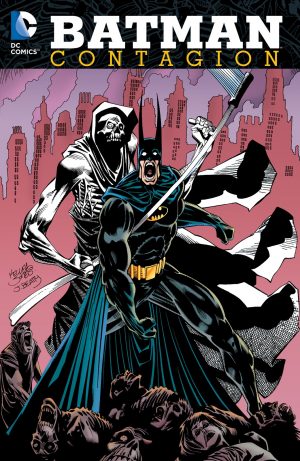 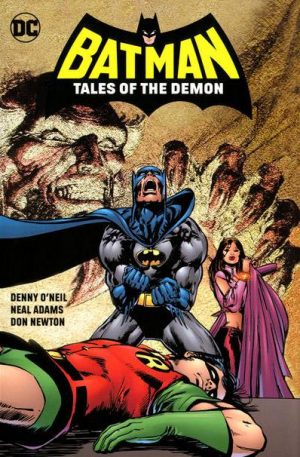