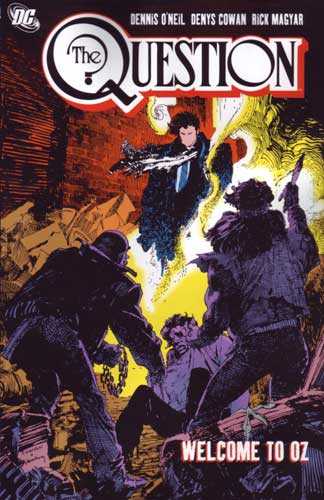 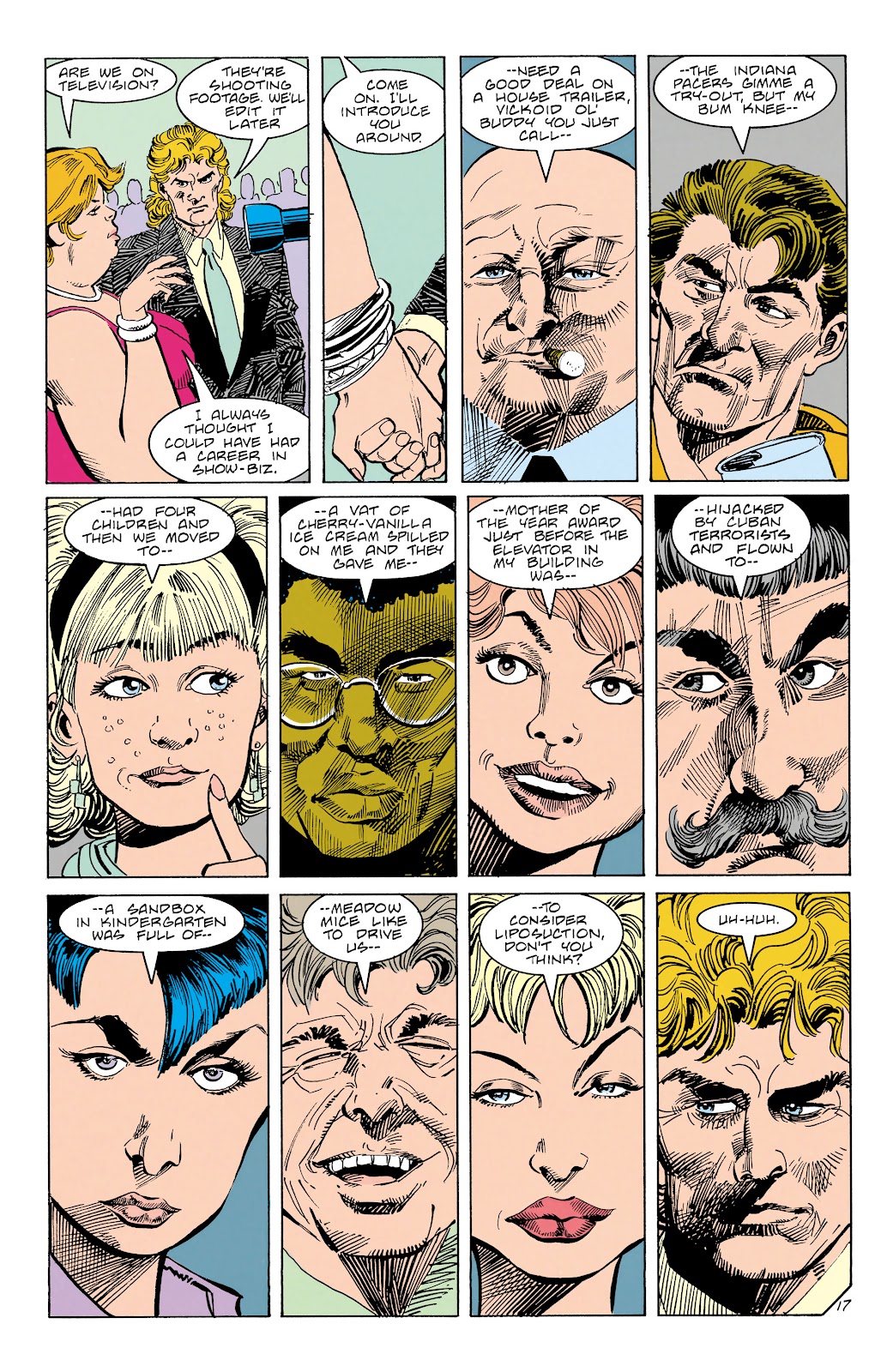 The Question is based in Hub City, corrupt from the ground up, and since Dennis O’Neil’s series began he’s been building toward the election for a new Mayor. Myra Fermin has been running the city in place of her drunken husband for a year, and has been campaigning as a candidate, while the person running against her represents the worst humanity can offer and uses every dirty trick. In his civilian identity as TV newsman Vic Sage, the Question has been doing what he can to reveal corruption, while also pointing out that the politics of the demagogue appeal to the worst instincts.

Before the final two chapters deal with the election day itself, we have a tour of some Hub City’s more pitiful and fractured inhabitants, those who can’t go anywhere else and take their brief moments of solace where they can. Denys Cowan’s very good at bringing these people to life as overweight, short of hair and looking as if all their hope took the last bus out of Hub years ago. Cowan’s work suffers from some very poor reproduction on the penultimate chapter, smudging his lines and creating unwanted black spots, but otherwise it’s his usual confident art, with the sample page showcasing his versatility with faces. Regular inker Rick Magyar draws a story about the sadness of a clown. His approach is more detailed than Cowan, and he captures the downbeat mood well.

O’Neil keeps the momentum going on the main story despite several stops along the way. The sample art is from Sage being sent to film his high school reunion, a clever piece of funny writing revealing how he was regarded back in the day. It’s a sobering disappointment.

Two final chapters are devoted to the election, with the assortment of attempts to fix the vote contrasted with warnings of a forthcoming tornado from an increasingly frazzled weatherman. O’Neil uses the storm well, obviously metaphorically, but also figuring it into events directly, and there’s a very clever ending to the election, one that O’Neil has foreshadowed expertly.

As has been the case in earlier volumes, some readers may now be offended by racist characters using racist language. They’re clearly shown to be scum without redeeming features, but the terms are now a flashpoint issue that wasn’t the case when the stories were first published in the late 1980s. Otherwise this is another excellent read, O’Neil asking questions of his audience the entire time, prompting them to think about what’s right, and showman that he is, there’s a shocking final page leading into Riddles. As an alternative, 2022 sees the release of O’Neil and Cowan’s entire run as The Question Omnibus. 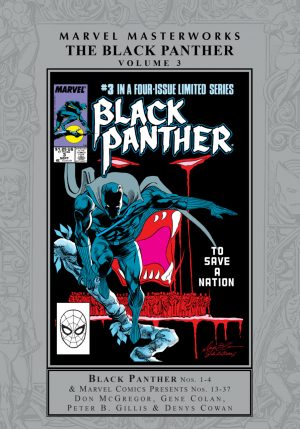