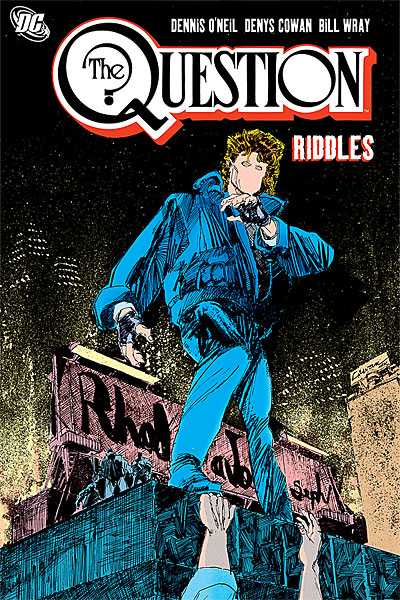 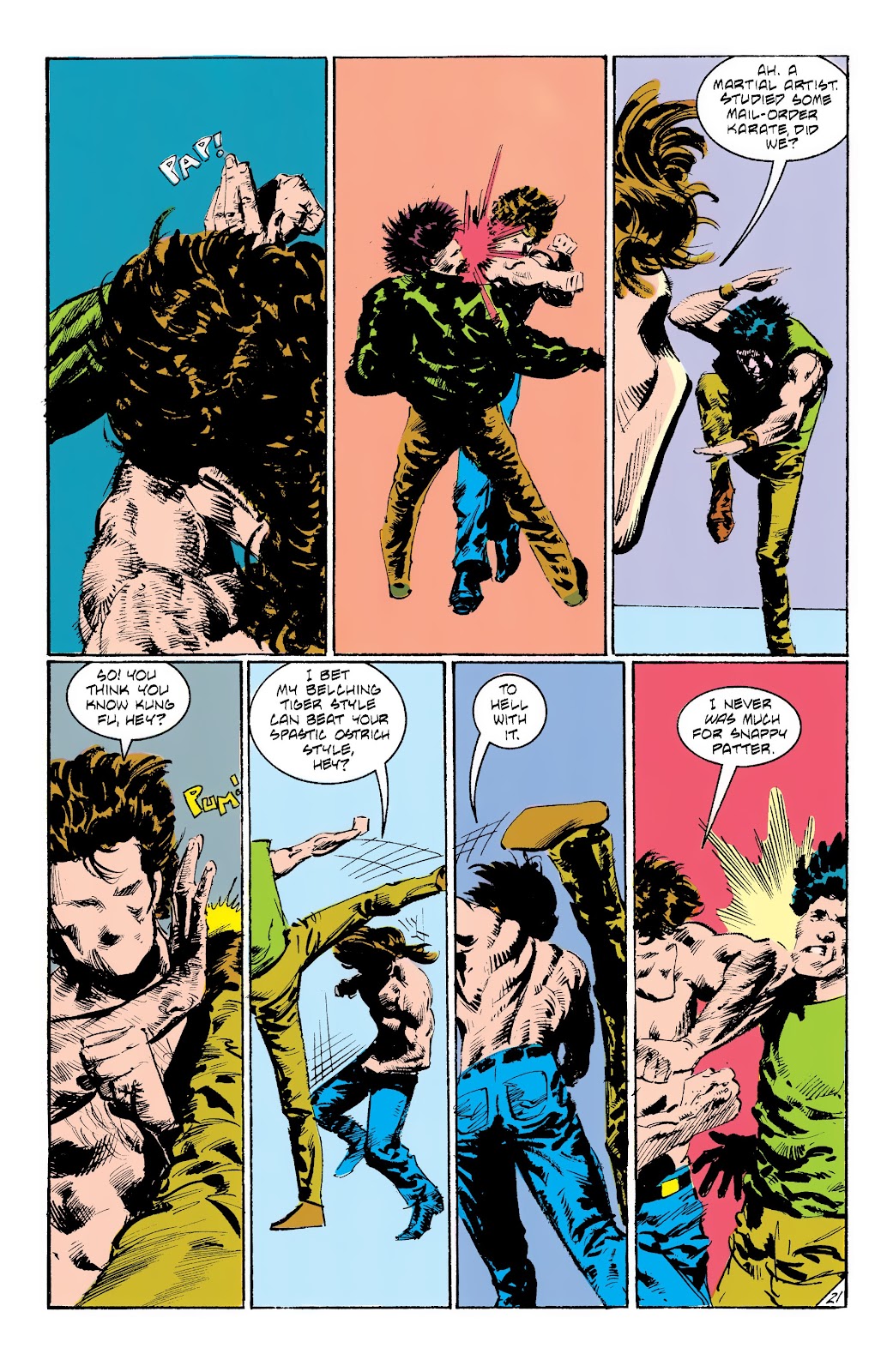 As Riddles opens the dust has literally settled on Hub City. The election for Mayor is over, won by default by Myra Fermin, who as seen closing Welcome to Oz, was then shot by her crooked, and drunken husband, the former Mayor. Myra ran the city in her husband’s place, and with her in critical condition and no infrastructure in place, Hub City is rapidly descending further into Hell, and a grieving Question can only act as a sticking plaster.

With Dennis O’Neil’s major continuing plot thread now resolved with the election, the surprise is that Riddles is an even better selection of stories despite opening with some standard melancholic hand-wringing and some crooks being on the wrong end of the Question’s grief. That’s followed by the Riddler heading towards Hub City, characterised by O’Neil as extraordinarily erudite, but also a crashing bore, and ultimately horrified at the violence of a real criminal. His arrival coincides with the Question’s absence, removed from the city to recover from a bullet wound. This reflects the more realistic use of time in the series, events over the previous four volumes having occurred over a couple of years.

It was a little too early for painted comics, but what if Bill Wray had been able to use the style he uses for his fine art as William Wray? Instead Wray draws the unusual Riddler story awkwardly restraining his cartooning instincts, but without convincing realism. It’s an interesting compromise that doesn’t match Denys Cowan’s style, although that’s slightly altered also by the change of inker to Malcolm Jones III. His different approach to shading gives a cleaner look to the pages, but never so clean it destroys the scuzzy city atmosphere.

The passing time means the first few chapters occur over a couple of months, leaving plenty of time for Hub City to descend into lawlessness. O’Neil covers why there’s no help from the state Governor, proceeds to deliver an ingenious alternative solution, and then throws a complete spanner in the works. It makes for edge of the seat reading. He does employ a particularly whimsical style of writing, injecting some wry humour into otherwise tense situations, and that might not be to all tastes, but it should be remembered that the popular style of writing in the 1980s was superheroes considering their feelings in thought balloons. There’s not a thought balloon to be found in The Question. There is an excess of romping and stomping over the final chapters, but that’s in the course of a fine piece of delicate negotiation, with O’Neil keeping one surprise until near the end.

Riddles is another fine outing for O’Neil, Cowan and the Question, and the final 1980s reprint volume is Peacemaker. Alternatively, DC plan to issue the entire series in 2022 as an Omnibus. 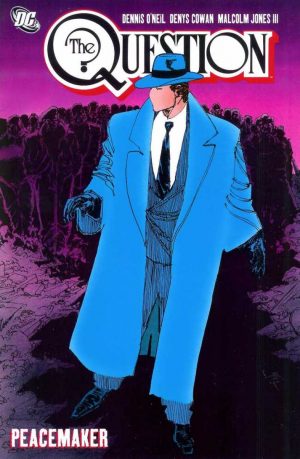 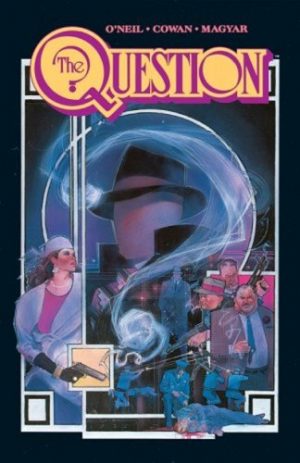 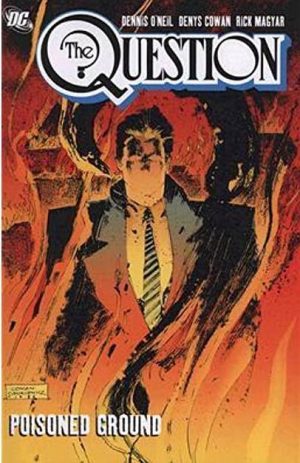 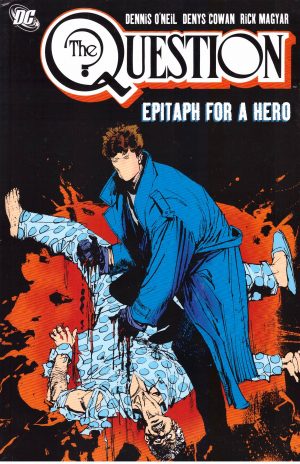