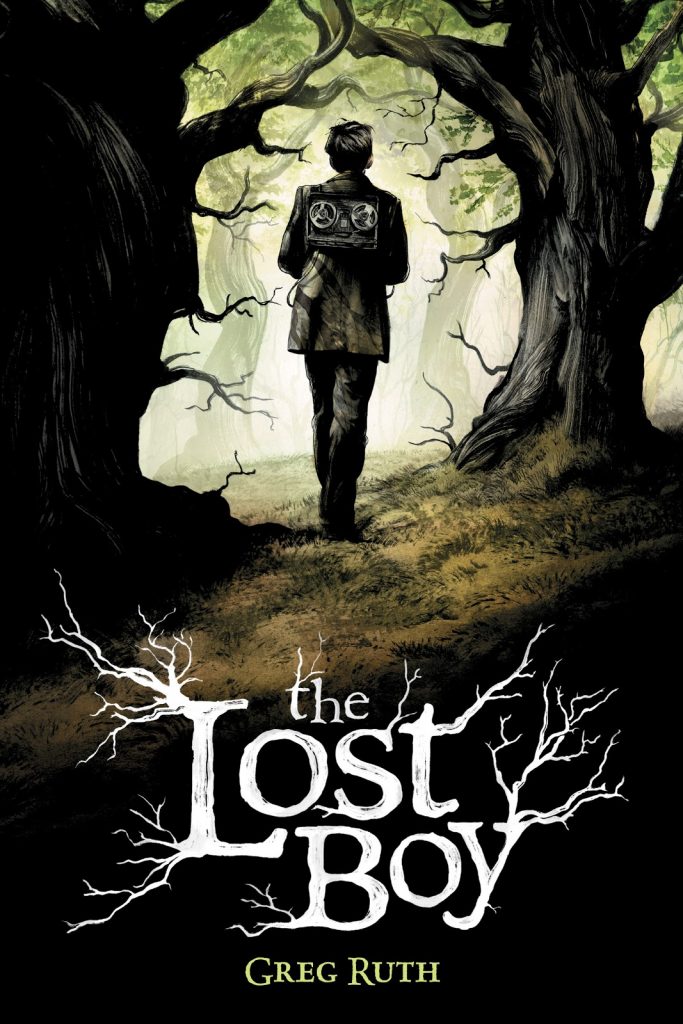 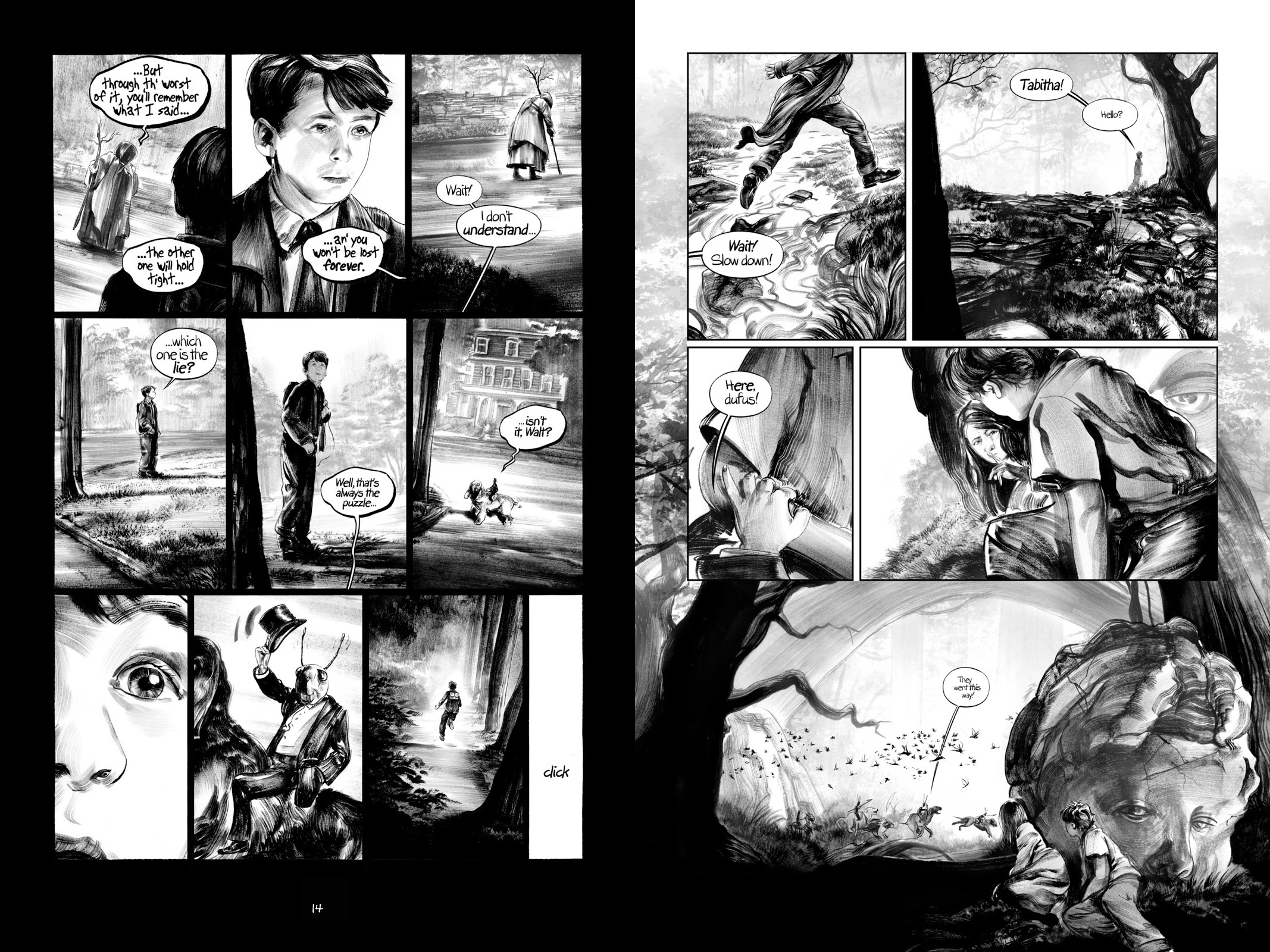 Greg Ruth sucks an audience right into The Lost Boy from the start, not only with gorgeous, naturalistic shaded pencil art, but with one hell of a mystery. Nate’s not keen on the idea of moving to a different town, but the concession is that he gets to choose his room in the new house. Finding his choice, he discovers a loose floorboard beneath which is a note addressed to him along with an old tape player containing the local investigations of someone calling himself Walter Pidgin. Walter’s recordings were made in the early 1960s, and he experiences a mystical world beyond the knowledge of most people. The note to Nate just reads “Save him”, and as he learns a little more, he discovers Walter disappeared and a body was never found.

Ruth combines sequences showing Walter’s experiences in the past with Nate and his friend Tabitha in the present day. She also sees the strange talking insects and other things that Walter did, and Nate begins to as well, after which matters escalate. Ruth ensures we come to know decent young people out of their depth, curious, but not understanding, even with some guidance in Walter’s case, then gradually introduces the more sinister aspects of the world most people don’t see. It’s a balancing act in which Ruth’s gorgeous art goes a long way to sustaining interest as he drip feeds the answers to a succession of strange happenings. Ruth supplies a comforting small town as the background to the first half of The Lost Boy, following that with an equally appealing fairy tale world in the forest, accompanied by lovely wildlife and slightly sinister old fashioned toys.

The mysteries are continued until just about the halfway point, when Ruth switches from incident to proactive action, and it’s a real crunching of gears. Nate is able to suggest the course that hasn’t occurred to those older, wiser and with far more knowledge and experience of what’s coming. There’s also the growing feeling that if one character in particular had been forthcoming both in the past and in the present much of the problems that sustain The Lost Boy might have been avoided. It’s a logical lapse common to fairy tales, but as Ruth is already asking his audience to take a lot for granted as one mystical threat tumbles out after another.

Everything does lead to a satisfyingly terrifying finale, one that Ruth justifiably extends for page after page, the plot fudges forgotten as the tension ratchets up. Younger readers won’t see a Star Wars style transformation coming, but older readers will suspect, and even older readers may find themselves irritated by the random use of a name too similar to the 1940s actor Walter Pidgeon.

Ruth keeps his options open for a sequel that now doesn’t appear to be on the agenda, but this dark fantasy is superbly drawn, and the young adults for whom it’s intended are likely to be captivated without noticing the plot flaws.