The Inhumans: By Right of Birth 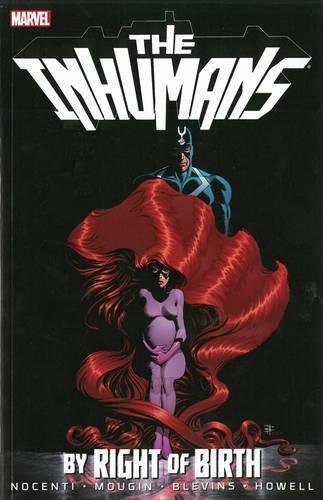 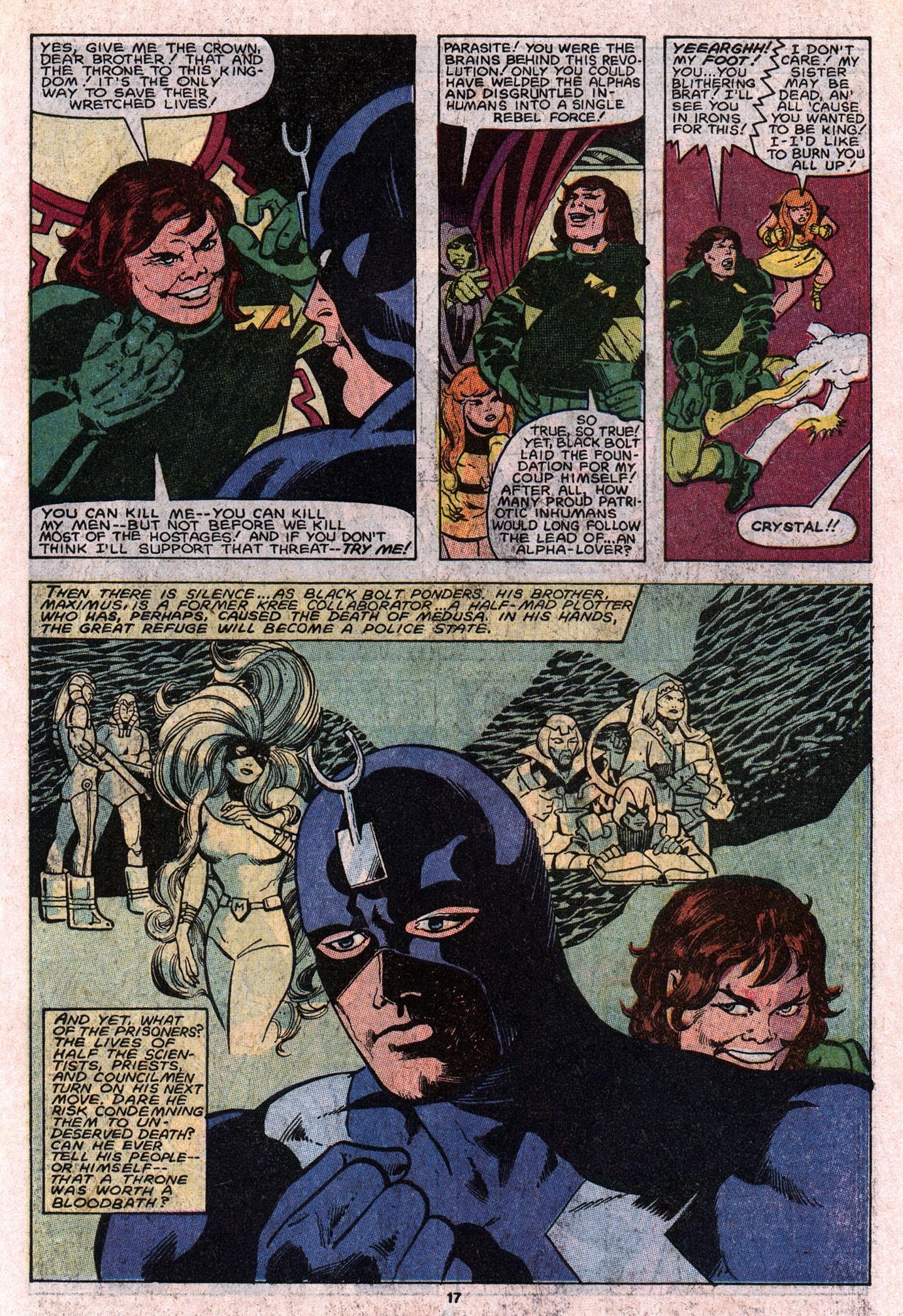 By Right of Birth combines unconnected Inhumans material released in 1988 and 1990, with the title referring to what was first released as an oversize Inhumans graphic novel. Thankfully there has been a considerable progress since.

The 1988 graphic novel still concentrates primarily on the members of the Inhumans royal family. It also very much echoes the time of production, with characters continually explaining themselves in thought balloons, and discussions that could occur reasonably being over-dramatised in vein-bulging anger.

This all works against what writer Ann Nocenti is trying to do. She’s questioning both the validity of a society ruled by a royal family, and of a judgemental council arbitrating on whether or not Inhuman citizens should give birth. The various viewpoints are given voice by assorted members of that royal family, and as is the case in every story starring the Inhumans before the 21st century, tensions are exploited by ruler Black Bolt’s brother Maximus. He’s referred to by all and sundry as ‘Maximus the Mad’, yet still finds it woefully easy to persuade people to his methods. That’s not the only element of poor characterisation. Medusa, the king’s wife, is in places a sobbing and simpering fool far beyond any hormonal effects of her pregnancy. Gorgon is a constantly angry and rampaging presence, and Maximus lives up to his nickname to the point of incoherence. It’s not clear how this confused presence could coagulate enough will to manipulate anyone, never mind serve as the villain of the piece.

Bret Blevins’ art as inked by Al Williamson is extraordinarily variable. There are delicate pages of great decorative beauty and others created with little imagination displaying the minimum professional application.

When Medusa becomes pregnant the ruling council order her to terminate the pregnancy, and Black Bolt won’t contradict them. This leads to most of the remaining members of the royal family decamping to an abandoned scrapyard outside Las Vegas to work through their problems at interminable length. It’s ponderous, dull and hollow, and worth no-one’s time today.

Unfortunately the second tale is only marginally better. Written by Lou Mougin, it reflects back on the past, and predictably enough, Maximus is attempting a palace coup and he’s enlisted the help of the Inhumans artificially created worker race the Alpha Primitives to help him. This plot was used as the basis of almost every Inhumans solo story until Paul Jenkins and Jae Lee in 1998, and even they paid homage, but in a more sophisticated manner. Mougin treats Maximus, “the Mad” after all, as if Caligula, and artist Rich Howell echoes Jack Kirby without imitating him. This is fitting as events occur just before the Inhumans’ first meeting with the Fantastic Four, but in places the art is very basic.

The story improves as it turns away from Maximus and begins moving the assorted other members of the royal family to the locations they occupied when first introduced into the Marvel universe in the 1960s. In this it successfully evokes simpler times. Overall, however, neither story is ever likely to be read a second time, which means they can easily be skipped for the first. 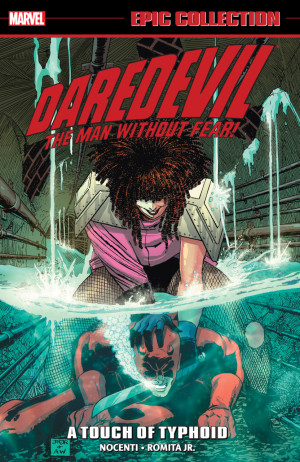 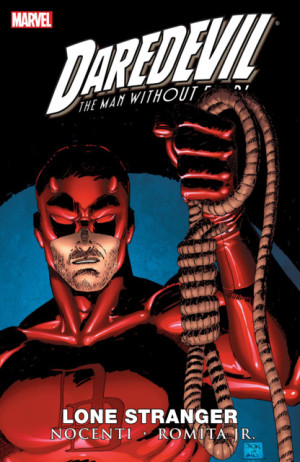